One of those outsized CNN personalities was found in Central Park with meth in his pocket and sex toys in his trunk. This young writer takes particular glee as the mainstream media reacts to this juicy bit of tabloid news. 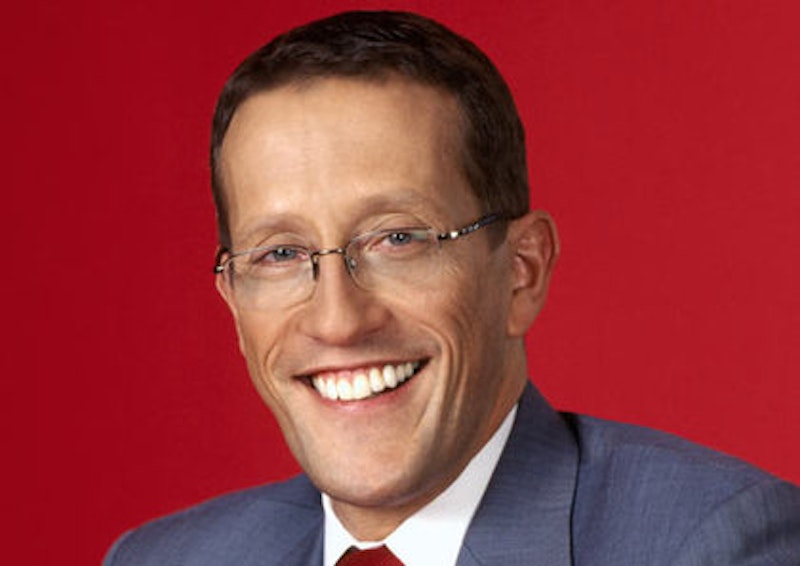 "He was always known for his signature suit and tie, glasses and know-it-all grin. Quest's entertaining delivery focused on enunciating and an unbridled enthusiasm toward everything as he yelled into the camera in a "my head is going to explode" sort of way.

hen I ran into a New York Post report titled "Kinky News Network: CNN's Quest a Very 'Knotty' Boy." The tabloid newspaper story quoted an unidentified law-enforcement source that exposed the dirt behind Quest's arrest. The Post reported that police discovered that Quest had a rope around his neck tied to his genitals, and a sex toy in his boot.

The article begins with, "This is CNN? Kinky." This unbelievably clever line is followed by observations such as how Quest should have known that the park was closed "because all of the signs saying 'Park Closed 1 a.m. to 6 p.m.'" The writers then observe that, "It wasn't immediately clear what the rope was for." Hilarity ensued.