And You’re Surprised By That

Plus, simple advice for feeling better. 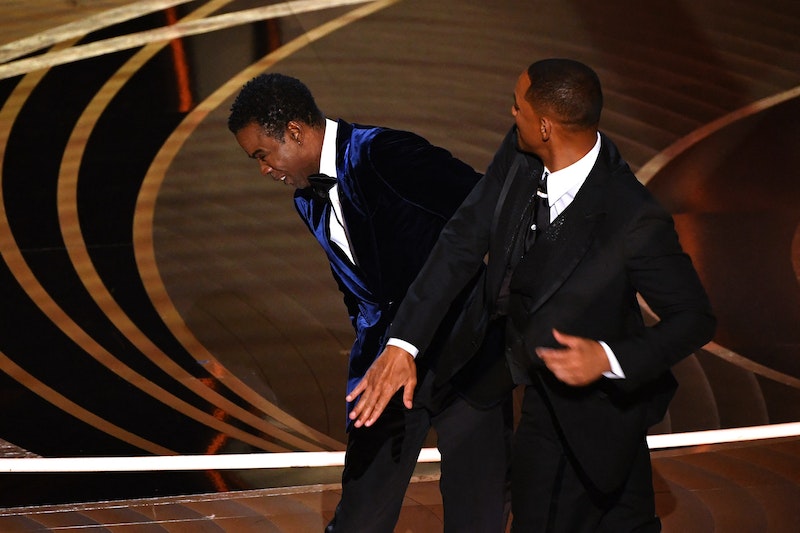 I’m happy to see how “Are you surprised” and “Why are you surprised” come in for mockery among Kevin M. Kruse and other Twitter intellectuals. I know someone who said, in real life, “And you’re surprised by that.” And gosh, what a burden that moment was. I mean, especially for the strangled, tortured-dog pitch of the delivery, but also the presumption and dumbness of the message. Kruse hates this stuff? Well, so do I. Remember that most phrases with “you” and “surprise” aren’t said, they’re crowed. They mean “Uh duh,” which is something you don’t say when being polite. When people talk that way, they might possibly be raising a point and reasoning. But maybe not. They’re definitely trying to outrank you and put you down.

The character who sprang it on me did badly. Because it’s a punk move. (Punks, they beat themselves. I say this as someone who read half a Robert B. Parker novel at age 23.) For my counter-attack I had a shibboleth to point to, a recognized consensus point that couldn’t be shaken. “Yes,” I said noisily. “Given that The New York Times is the most sanctimonious institution in America, especially about,” and so on. That settled things down and I was right: odds are the Times is in the lead, or close. At any rate, nobody’s going to disagree.

Another time I was hearing about Israel and its misdeeds. This was 2005, a coffee shop near campus. Dimhead’s revealing that Ariel Sharon has done bad things. I say, “But every—” because Sabra and Shatila were on the front page 23 years before this, and Palestinian oppression became a dividing point for the Left a dozen years before that, and—. My flurry merely ignites Dimhead, who presses home the point that America lost the Vietnam War, or wait, no, that shoes go on the feet. Oh yes. That Israel presides over a highly problematic human rights situation.

Here we need “Uh duh” or “And you’re surprised by that.” They didn’t even occur to me. Neither did anything else. Some other polite person might have found a civilized means of breaking through. But I practice duffer politeness, the sort that involves frequent helplessness. Accordingly, I’m left to reflect. The two incidents fit together to imply a cosmic-ethical scheme of some sort, and also a portrait of my social life. It seems I really don’t like conversation.

Slap skeptics, critics. People watched The Slap and then Will Smith’s eruption (“Keep my wife’s” etc.), and then they watched Smith’s speech, and they still thought the whole thing was made up. Not tons of people, but enough to get on the Internet and proclaim their views, along with legions of co-scoffers who’d seen or heard fragments here or there. Some of the jeers got hundreds of likes, and on a message board I witnessed a skeptic who was dug in three days after the event. Well, I love it. The impulse to be Mr. Slick no matter the odds.

A smaller stream of opinion held that a slap is a girl’s kind of hit, and therefore Smith “hits like a girl.” Those guys were wrong too. Smith could’ve used his fist and done a lot more harm; great, he didn’t. But don’t assume that a slap is some willowy substitute for violence. This slap was a straight shot and had impact. My eyes would’ve been on the other side of my head; I would’ve been stuttering. Rock’s response was admirable. He seems to have suffered surprise, plus the physical impact, but nothing else. His torso slides back up and there he is, squawking play-by-play: “Wow. Oh wow. Will Smith just smacked the shit out of me!” He announces this, as opposed to saying it. The line isn’t much of a joke, but he’s narrating what’s up. He holds fast at center stage and we’re still an audience with a host, not spectators of a car wreck.

Smith calls out his famous injunction. Rock gives his “just a joke” defense (“a G.I. Jane joke!”). We know Smith’s hoarsely shouted answer, and at this point let me thank the aforementioned skeptics and slap critics for not bringing up race, because most of them seemed like they weren’t black. In the same spirit, let me thank Rock for not saying “Worry about what’s in your wife’s mouth” and sending the world straight to hell. Now this word.