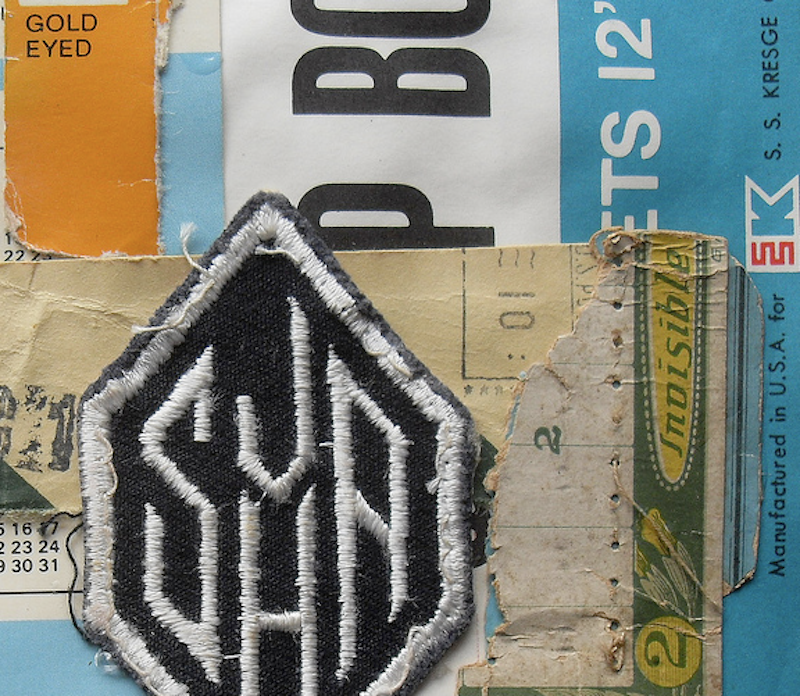 John Oswald: The plundering has to be blatant though.

Brion Gysin: As though it were dying on the vine.

Gysin: No, it doesn’t really work that way.

Oswald: Half the time I have no idea.

Gysin: Who can say?

Oswald:  Which is a problem.

Gysin: The general all-over picture is that there’s no voice of an omniscient author.

Oswald: Not what I would think of as experimental.

Gysin: And one is plunged into a dream situation. Ground colors floated in oil and laid onto a surface and dried, producing an effect of luminosity and transparency –

Oswald:  —which is not what we’re doing. These are authentic.

Gysin: But not in any gallery.

Oswald: Yeah. A lot of searching and failure.

Gysin: I mean, cut-ups are taking the actual matter of writing as if it were the same as the matter involved in sculpting or in painting. There’s I, thou, he, she, it, and you,-they, etc.

Oswald: The weirdness is that Dolly experiences a sex change, Elvis gets a crazy new back-up band, and the other two go through some pretty wild changes.

Gysin: And he used to sit up there and with the fingers of his hands spread like this would flicker his fingers over his closed eyes, and would interpret his visions in a way which were of influence to her in regard to her political powers; they were like instructions from a higher power.

Oswald: Lots of little possible scenarios. In the past year they've finally begun to discuss the morality of appropriation. I realize though that that word has a broader sense to some people.

Gysin: That was just a little piece in the middle.

Oswald:  Announcers would tell listeners to get their dubbing decks ready, and then play the whole thing.

Gysin: Echoes of all kinds of people are cut up right into it to give it that sort of particular timeless flavor. Collages were invented.

Oswald: If it’s done in a certain way it’s accepted as reality.