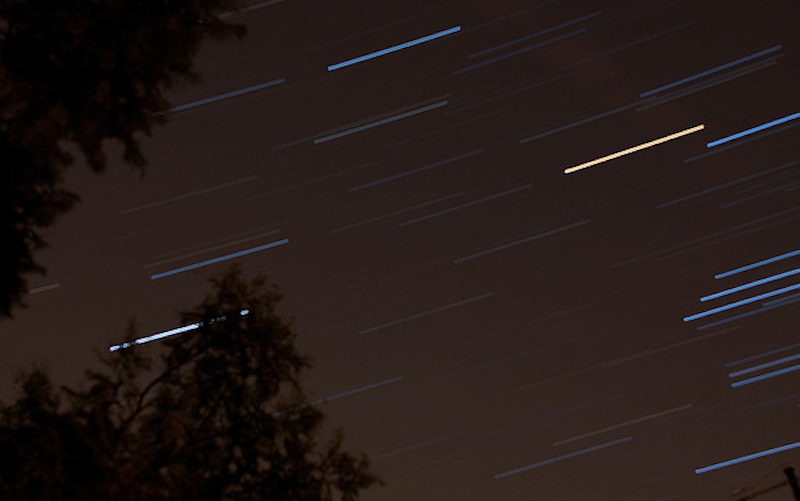 G.X. Jupitter-Larsen: The front of it, the facade was covered in zebra skin. Fake zebra skin.

Rod Serling: You can insert anything you want: meadows, battlefields, the Taj Mahal, a cast of thousands.

Serling: No, no, that varies. I can’t generalize.

Jupitter-Larsen: You want to incorporate the latest techniques.

Serling: We did that on Twilight Zone a lot, but there's no room for that kind of subtlety anymore.

Jupitter-Larsen: I still wanted to live in the real world.

Serling: I think that's what I would crave, a simpler form of existence. It was beautiful, a very sensitive screenplay which was a piece of shit when it was done.

Jupitter-Larsen: What’s the alternative, then?

Serling: It makes him deathly preoccupied with his own value and his own worth, and if he is even normally sensitive, he will very likely weep the rest of his life and also wind up with a terrible, terrible lack of awareness of his own worth.

Jupitter-Larsen: That's for historians or critics to decide.

Serling: There are astute, thoughtful, sensitive people amongst them, and then there are assholes who couldn't understand anything no matter what you said.

Jupitter-Larsen: It was always against something. “Well, all colors are blue.”

Serling: I dictate a lot, through a machine, and I also have a secretary.

Jupitter-Larsen: So I thought, well, let's get rid of the stereo altogether.

Serling: And that's what I anticipate death will be: a totally unconscious void in which you float through eternity with no particular consciousness of anything.