The Bad Kind of Globalism

Those stupid populists warned you. 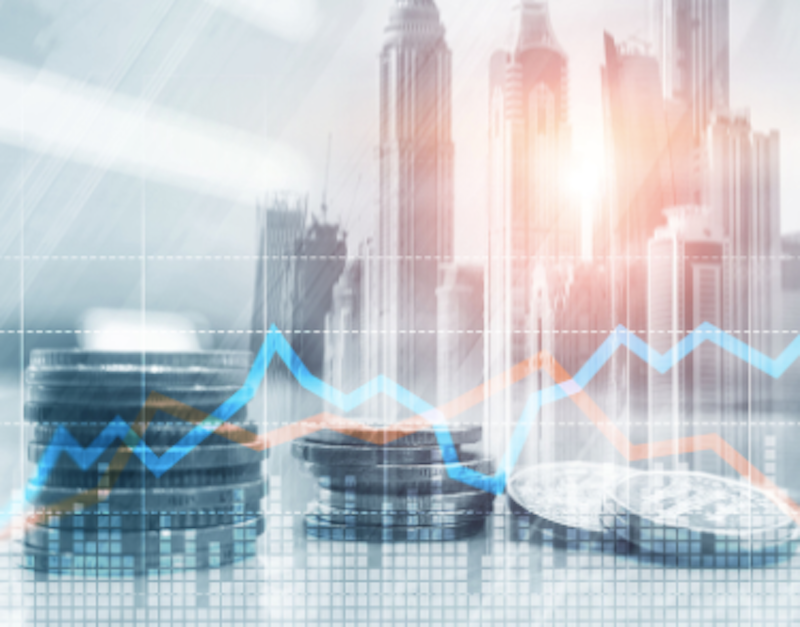 President Biden’s treasury secretary Janet Yellen using her first major speech to call for a global minimum tax rate is exactly the kind of big-government, nowhere-to-hide nightmare that caused so many people to turn to populist nationalism over the past decade.

It doesn’t help that she was confirmed to her new position by a Senate vote of 84-15, either. That just shows that, exactly as the populists warned us, the establishment is unified when it comes time to behave like haughty mercantilists, constantly shifting just a bit more money and economic decision-making power into the hands of rulers and out of common people’s.

Governments love homogeneous international standards, not because such standards are a token of global peace and shared humanity but because when all governments are on the same page policy-wise, there’s no longer any easy way for people to compare two countries and say, “Hey look, Option B works better! I’ll buy, sell, run a business, or work over there!” Homogeneity puts a stop to comparison-shopping of all kinds. For the same reason, totalitarian regimes never want their subjects getting too much information about what life is like overseas. When you can’t compare and can’t choose, you’re more likely to accept your lot and submit.

Naturally, the Biden/Yellen push is for a global minimum tax, too, not a maximum. They don’t want any country luring away business by offering more freedom—ick, competition!—but if some country wants to offer less freedom, well, that’s fine, who are we to judge, etc. This is the ruling class’s master plan to prevent the “global race to the bottom” that the left and left-liberals are always warning about, which is really the natural competition to find, move to, and trade with the places that have the least oppressive taxes and regulations.

It’s neither “globalism” nor “localism” per se that does harm, though, but the lack of freedom. Politicians usually do harm on both a global and local level; the so-called globalists—international organizations and national leaders such as Biden with enough clout to influence the policies of other countries—just have a strategic advantage when it comes to cutting off your escape routes. They fear you having economic options in the same way they lately fear boisterous dissenting voices. We should resist this sort of global governance but should welcome free global trade, contrary to the thinking of both the left and the populist right, which dreams of thwarting commerce just as much as the left does but by different means (walls and tariffs instead of globally-harmonized regulatory schemes).

I outlined some of these free-market basics—rooted in individual property rights—in my book Libertarianism for Beginners five years ago this month. The world may need such ideas even more now than it did then, so perhaps I wasn’t very effective. As if Trump’s anti-global-trade tendencies and the whole world’s acceptance of anti-COVID lockdowns didn’t do enough to tamp down commerce and reduce our liberties, Biden is now undoing exactly those things Trump got right, such as tax and regulatory reforms (measures you may recall contributing to a big economic boom just before COVID derailed everything).

The rising stock market, as the real left has long said, conceals suffering closer to the bottom rungs of the economy, and very little of Biden’s trillion-dollar “infrastructure” spending plan will do anything to change that. The freedom to trade would, without government needing to do a thing besides stay out of the way for a change.

Biden is doing and planning economic damage without even freeing up the border, which was surely the one increase in freedom that people had a right to expect from the anti-Trump political faction. Migrants are one of the most visible expressions of people rationally choosing one legal regime over another (when they’re permitted to do so and aren’t herded into camps upon arrival). It’s “globalism” of the natural kind that happens without regulatory edicts from on high, when people are allowed to do as they choose, where they choose. Predictably, restrictions on people’s freedom in that area appear likely to carry over from the prior administration even as new restrictions (and new spending) are added in other areas.

That’s the usual pattern: The authoritarian policies stick, the libertarian ones get ditched.

Adding insult to injury, even a growing number of libertarians seem to get these issues wrong, becoming suckers for the “global”-sounding talk of would-be international regulators like Yellen or for the defensive-sounding talk of right-wing border patrol enthusiasts, mistaking the former for trade and the latter for secure property rights. Both right and left (even within libertarian ranks) seem to be growing angrier and more willing to talk about using government to enact punitive reprisals against political enemies.

And when dialogue breaks down, the last thing we need is a world so homogenized—so uniformly taxed, regulated, and policed—that you can’t even stand up and walk away.