Rule of Law, Not Laws

Our choice is not between chaos and as many regulations as possible. 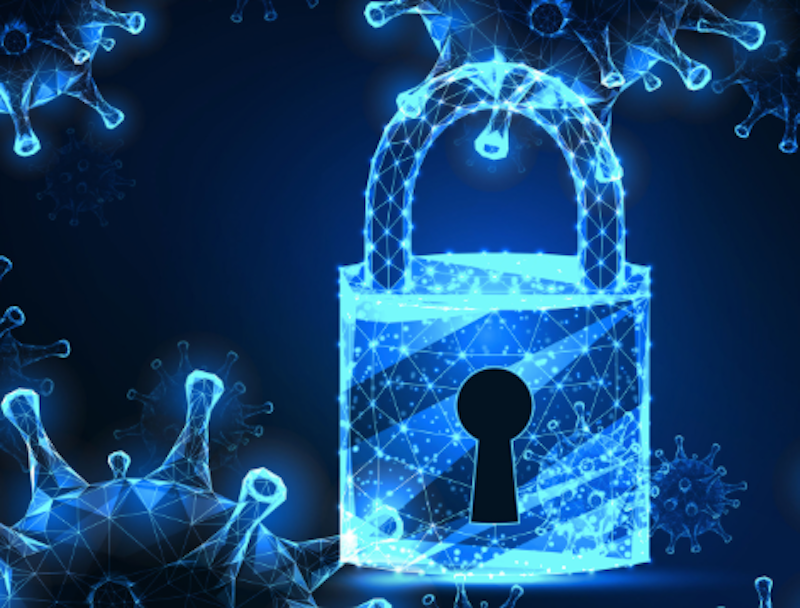 Liberalism didn’t just go wrong during the Trump administration or during the past century’s gradual growth of the bureaucratic welfare state.

Given the simplistic way people think, it always had the dangerous potential to make people reason thus: If the predictability of the rule of law (as opposed to whimsical decrees from all-powerful monarchs) is good, then the more laws—the more rules—we have, the better.

That’s how you end up, after some five centuries of modernity, with half the population barely displaying a reactive twitch when lockdown regulations crush about a third of the economy and stunt nearly all aspects of human activity. The very people who shriek most loudly that we should be swathed in regulations and taxes at all times for the sake of the poor and marginalized are, funny coincidence, the ones who don’t blink when lockdowns destroy half of black-owned businesses and erase decades of gains against poverty in the U.S. (Remember how often liberals told us at the beginning of the year that you’re heartless if you even think about the economic costs of anti-COVID measures? How dare you!)

The persnickety authoritarians love regulations more than they love people, whatever their claims to the contrary. Many of the authoritarians probably love regulation precisely because they hate people, though they also love to say we dare not judge them to have ill intentions. Regulation—which is rarely repealed, reformed, or scaled back—constantly tightens the screws, and some people enjoy coming up with rationales, any rationales, for another firm twist. Serves those captives—pardon me, citizens right.

It should be no harder to believe in well-educated, politically-savvy sadists of the sort I describe than it is to believe some people enjoy vandalism, and we all know that to be true. These vandals love to look like helpers, though.

The chronically fallible Pope Francis denounces the ideology of freedom and sounds startled that anti-lockdown protestors or anyone else would ever want to criticize governments’ efforts to cope with crises. He inadvertently reminds us, as Catholic pronouncements about economics routinely do, that religion, like government, is anathema to human life—not that this inspires anyone to demand you remove your hijab when you get your mugshot taken in New York nowadays. It’s no longer about regulatory consistency or even secularism, just pleasing the right constituencies at the right time, politics all the way down.

Meanwhile, Denver’s Democrat mayor, Michael Hancock, tweets to urge people not to travel for the holidays—30 minutes before he boarded his flight to visit relatives for Thanksgiving. That shows you how much contempt he has for the little people who have to obey the rules instead of the divine beings who make them.

The pattern of normal activity being heavily regulated while outright rioting and arson are treated with kid gloves (including by some self-styled libertarians whose philosophy should oblige them to show greater concern for property rights than they do) didn’t start in 2020. David Dinkins’ death last week is a reminder that some politicians have for decades been as happy to watch rioters and criminals get it out of their systems (his approach to the 1991 Crown Heights riot) as they are to insert the state into every nook and cranny of your system.

Those of us lucky enough to move to New York City in the months after that riot have been watching three decades of improvement in crime rates here after that nadir—though society has never fully recovered from the earlier roughly eight-fold increase in crime that occurred in the nightmare decade that was the 1960s, followed by the decade of near-daily domestic terror bombings that was the 1970s (the left somehow doesn’t see fit to remember history that way, sparing its ire for the 1980s and, even before COVID or George Floyd, the purported trauma of Trump).

Now, in a heartbeat during the reign of our current communist mayor, Bill de Blasio, crime in New York City increases by about 50 percent, decades of progress on that front undone by the progressives, just as decades of poverty-fighting has been.

Arrogant rulers now pick and choose which of the massive plethora of laws they like and will enforce. This bounty of opportunities for selective enforcement and Kafkaesque chicanery is as much liberalism’s legacy as are the more genuinely useful aspects of liberalism such as respect for individual rights. Is it any wonder, then, that so many people are skeptical about, for example, what goes on during opaque ballot-counting procedures?

For decades, retired party bosses have told tales of how they fake votes or selectively “lose” ballot boxes, and if some of us refrained from freaking out about such tales, it was an exercise in politeness and self-restraint on our part, combined with the genuinely non-partisan hope it would all even out in the wash. Yet suddenly to question the tidiness of the process is deemed to be an attack on democracy itself, as if blind faith, not skepticism, were our best defense against chicanery.

God forbid one should be tempted to tweet pictures of those big, fake, empty Biden rallies with all the parked cars, canned cheers, and no crowds—or tweet the contrasting graphs showing the sudden spikes in incoming Biden ballots the night of the election in certain crucial districts (helping him achieve more votes than any candidate in 100 years, etc.). Liberalism, which began as an admirable centuries-long exercise in skepticism—skepticism about power, aristocracy, monarchy, slavery, and more—is now a massive, desperate, ongoing exercise in tamping down any doubts. More and more, chaotic anarchy is depicted as the only imaginable alternative to blind faith and obedience.