Not even the imminent end of Ukraine can cheer up Rod. 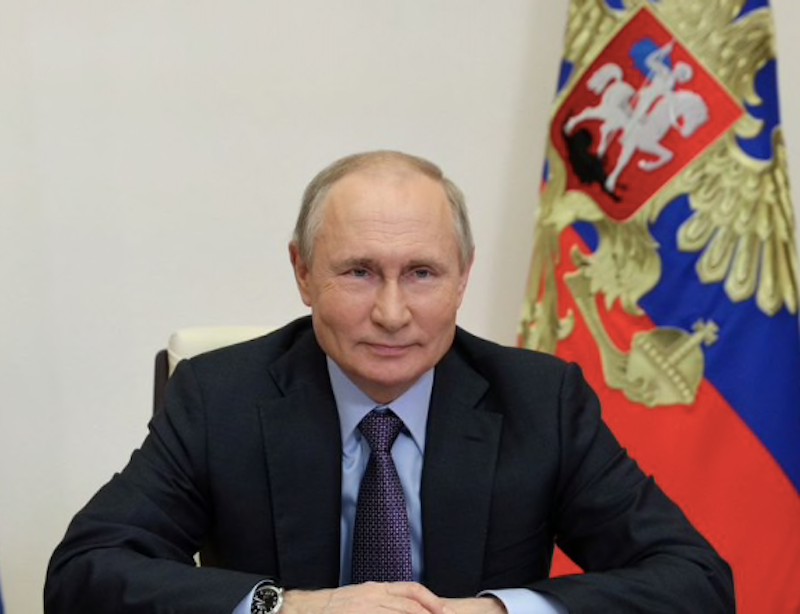 More catastrophism from Rod Dreher, the world’s most famous (not to mention most highly compensated, to my irritation) paleocon intellectual.

I’m honestly puzzled, and even a bit amused, by a worldview as bleak as Dreher’s. Pessimism is called for when one considers human affairs. But so too is a realistic appraisal of how the world works, and how power in this world works. For Dreher, who seems to be possessed by a persecution disorder, power is a one-way street, something that’s exclusively exercised by a flawless Regime against its victims—consistently, eternally, without variation or surcease, its dials always cranked up to 10, its face-stomping boot cinched up tight to the highest eyeholes, its laces triple-knotted.

But in fact, that’s not how power works. Read your Foucault, sir, or acquaint yourself with the concept of the dialectic!—or else simply look out the window one day. In real life, any power inevitably and immediately invites resistance; its efficacy is always and inevitably a matter, to one extent or another, of a negotiation with other social forces; it exists not just in a binary relationship with a subject over which it rules, but in a complex ecology with a countless number of other elements and influences; it can never achieve permanent hegemony for the same reason that it can never be completely beaten.

No matter. Those of us with our eyes trained eastward have much to be cheerful about right now, and I don’t have in mind only the start of the Advent season and the imminent birth of our Lord. A Russian invasion force seems to have assembled at the Donbass border, ready to smite the Ukrainian fascist polity.

On the other hand, experience tells me to temper my expectations. Putin has built up forces there before over the course of the last seven years, exciting speculation in the commentariat and putting the Ukrainian Nazi military, not to mention the ministries of the European neoliberal regimes, on high alert. But he has always pulled back—apparently, in his great wisdom, seeing the strategic value in threatening feints. Putin has his own reasons, his own logic, and these have served well the country to which he has pledged himself. Those of us who want what’s best for our Holy Mother Russia must await his decisions with something like that humility with which we await, without being so presumptuous to expect, signs from Our Lord in heaven Himself.

It wouldn’t be inappropriate, however, to speculate delightedly—like children opening their Christmas presents in their minds before the big day—what future treats Putin has in store for us. I foresee the Russians conquering the entire Ukrainian coastline, all the way to the pro-Russian (if not Russian tout court, given the extent to which its ruling institutions are influenced by the wonderful Russian FSB) enclave of Transnistria. That move would deprive the Ukrainian fascists of Black Sea access, reducing independent Ukraine to a well-contained inland rump against which Russia could encroach bit by bit, choking the Ukrainian fascist excrescence, shortening the radius between Kiev and the Russian military line until, at last, Kiev falls, the SS death’s head flag that now flies over the Ukrainian presidential administration yielding to the magnificent Russian tricolor and the original Russian city of Kiev returning to where it belongs: the bosom of our Holy Mother. The suppression of the Ukrainian “language” (a dialect, really) and the liquidation of the trouble-making Ukrainian intelligentsia would then, presumably and happily, follow.

A Russian corridor along the Ukrainian Black Sea littoral and all the way to Transnistria would also serve as a wonderful Kremlin dagger in a weak flank of the EU—a blade that our Vladimir Vladimirovich could twist at any time.

Great times lie ahead: a settling of balances that have, since the Cold War’s end, been awry; the final decrepitude of liberalism; the steady burgeoning of the Russian Idea as a generative global force; the triumph of Russian Orthodoxy; a wondrous Russian Spring.