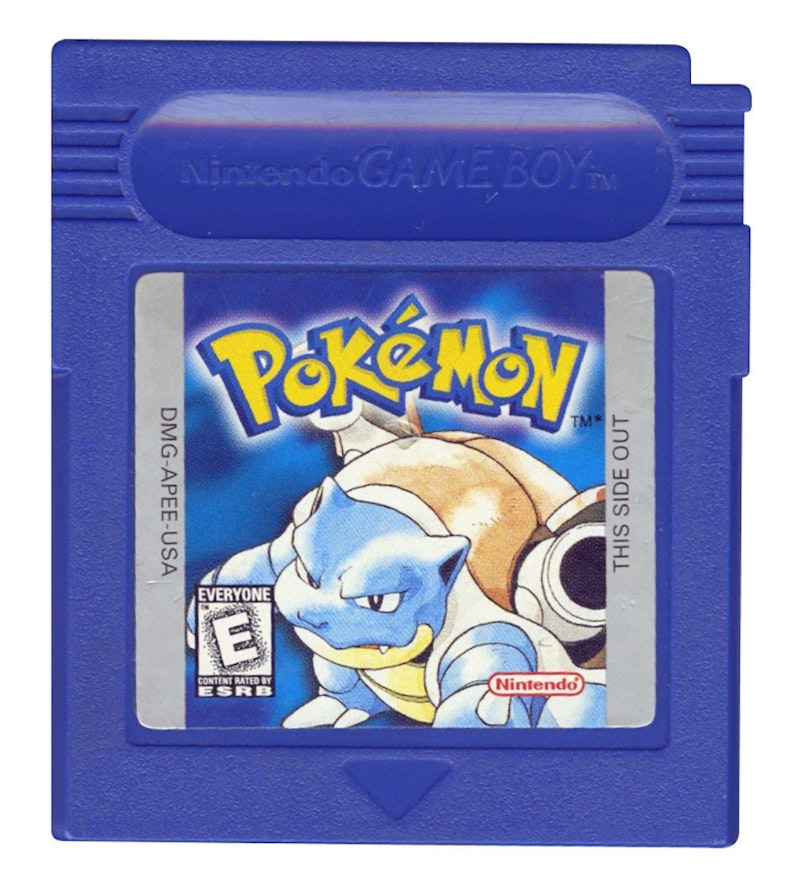 It’s obscene that so many media outlets, talk shows, podcasts, and independent producers are not only allowing but also seeking out interviews with a middle-aged man named Hunter Biden. You may remember him from the abbreviated election cycle of 2020, his typical sundry crimes of the children of the rich and powerful turned into red meat by Donald Trump and Fox News, the only major television news network to take the Hunter Biden “story” seriously—insofar as they acknowledged that, yes, while it was perhaps a bit strange how Rudy Giuliani intersected with the acquisition of a “hot laptop,” there was enough here for a proper scandal.

Look at Matt Gaetz: an idiot brought down in less than a week. His allegations are more serious, but Joe Biden’s son was never investigated—the Delaware computer store “drop” turned out to be an October Surprise bust. It goes without saying that the cable and network news nexus would run with the Gaetz story, rightfully so, while putting a light hand on Scion Biden, if any at all. Again, to expect otherwise would be to ask a tangerine to talk and give you lessons in Morse code. That would be a beautiful thing.

Marc Maron, before introducing his guest Hunter Biden, prevaricated about how he felt even having Scion Biden on, but how he ultimately decided it was worth it. I haven’t listened to Maron’s show in years, but I enjoyed and appreciated many of the episodes he produced with guests related to addiction, especially those with John Darnielle, Harris Wittels, and Bret Easton Ellis. Maron, himself a former addict, has been a positive force towards a greater understanding of addiction in the general public. He has a considerable audience, and he brought on the son of the current President to promote his new book. Not a non-starter on paper, but this guy is such an obvious scumbag, it just blows my mind to see segments of the mainstream media help rehabilitate his, and thus Joe Biden’s, image.

The President can’t make many public appearances—he is, as you and I know, very busy. But his son can, and I’ll say again that if Hunter Biden was, say, an expert ornithologist, or an accomplished public health figure, or even a young man with a clean slate (surely there will be Barron Trump interviews from someone in a few years), that these appearances would be acceptable. Why not? Our President is a figurehead for the Pentagon and the Defense Department, whose agenda is A1, and it doesn’t take much reading to find that both parties invariably go along. So we are limited to the persona. Hence, a Hunter Biden memoir, with a nauseatingly manipulative cover.

This is a pre-2010s media strategy: release a book, blitz “the shows,” maybe talk to Oprah, and sail away back down to St. Bart’s to get your fuck on. Scion Biden is likely doing just that, at least judging by the latest batch of leaked photos. I wonder how hard this article will be throttled if I mention a certain Pokémon involved. As if I care about a guy smoking crack and hiring a couple of sex workers to spend an afternoon in a motel room—go nuts, dude. Who was taking the photos? Did any of this come up in his Jimmy Kimmel interview?

I don’t care about spiritually vacant sons and scions of royalty and politicians involved in penny-ante derangement. This is a good tabloid scandal, but Scion Biden isn’t a celebrity because of anything he’s done except physiology. He’s brought on these shows and published by major corporations because he’s the son of the current President, and his “story” is, even if most outlets will censor the photos or deny their existence altogether, very sexy, and every entertainment and political producer in the world knows that. Getting Hunter Biden on their shows was important to a lot of people, yet the meek tone of every interviewer he faced confirmed an obeisance more mindless than ideological.

Just as conglomerates finally embraced the marketing of social justice last summer, now we’re fed the sanitized voice and image of someone with nothing to say that covers even an inch of material that’s easily accessible. Scion Biden isn’t going to talk about Squirtle, but he’ll talk about his dad, because that’s what his book is ostensibly about, and the hosts will nod and cluck in affirmation as he rambles on about the dangers of addiction and how great his dad is, what a guy. Though it may be ghostwritten, and Scion Biden may be a rather unremarkable man, these appearances are disgusting because they are using forces of love on millions of people to make them feel better about Joe Biden as a man.

If all we have is the persona, and Joe Biden is a “good guy,” and “an even better father,” his foreign policy can’t be criticized. We’ve seen this with the successive presidencies of George W. Bush and Barack Obama, the latter who merely maintained the wars begun by the former. Much the same is playing out with Biden now and Trump’s policies, from the southern border to our endless entanglements in the Middle East. Mass shootings and police brutality and killings haven’t changed in their trajectory for nearly a decade, through three presidencies. This is a sign of a deeper sickness, one that isn’t ever explored at length because of the sheer frequency of “mass casualty” events.

From the police, to the military, to the pandemic, “we” have plenty to talk about. A political guest on an entertainment program can be very good (Dick Cavett was the last one to do it well; Jon Stewart always threw softballs), and Obama’s 2015 appearance on Maron’s show was far from obscene. But the very notion of having someone like Hunter Biden on at all is obscene to me, because he has nothing to say, nothing to offer beyond lubricating the sentiment around the Biden administration to millions of Americans.