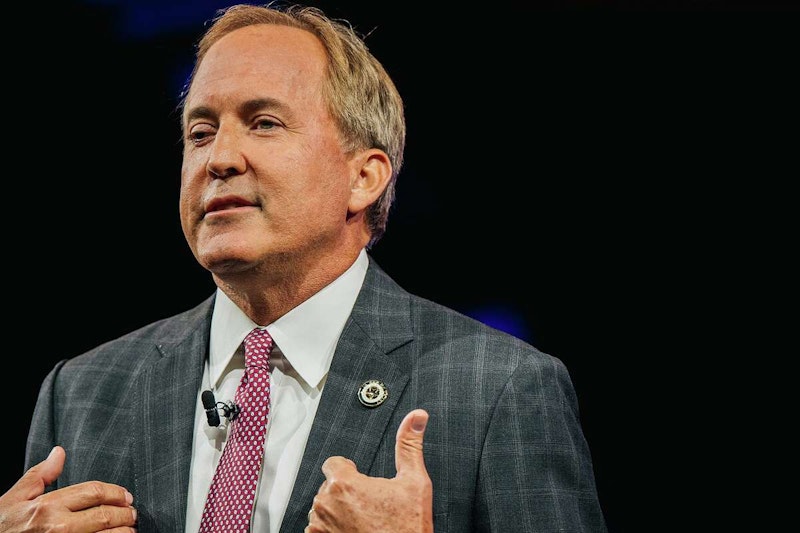 In the past week, the truth has been censored on social media. The attorney general of Texas, Ken Paxton, violated Twitter’s conduct policy by calling Penn swimmer Lia Thomas and HHS Secretary Rachel Levine men. And Twitter suspended the Babylon Bee for giving Levine its satirical Man of the Year Award.

Both of these instances hit on an important theme: inconvenient truths exist, and we shouldn’t fear discussion of them—even when not politically correct. Lia Thomas and Rachel Levine are men. If they weren’t men, would there be people calling conservatives bigots for pointing out that fact? If I were to call Britney Spears, Christina Aguilera, or Avril Lavigne a man, few would take that seriously. It’s not nice because they’re women. However, since Thomas and Levine are men, it’s controversial.

Thomas competed on the Penn men’s swimming team as a freshman and sophomore under the name Will Thomas because he’s a man. Levine was born in 1957 and identified as a man until 2011. That’s because he is a man. They’re the same people they were when they identified as men. Just because they call themselves something else, that doesn’t mean they are what they claim to be now.

Transgenderism isn’t the only place in society where inconvenient truths exist. Abortion is another. Even though most Americans support legal abortion in most cases (more than 90 percent of abortions occur in the first trimester), it’s an extremely uncomfortable topic that people hate discussing. There’s a reason for that: abortion kills a human being.

In April 2016, Hillary Clinton said that an unborn person doesn’t have any constitutional rights. It was a controversial quote. However, she received a lot of flak from the pro-choice side for referring to an unborn person as a “person.” And when Andrew Yang called abortion a tragedy, people got mad at him because it acknowledged a loss of life—even though his abortion policies aren’t to my liking and involve First Amendment restrictions like buffer zones and opposing pregnancy resource centers.

Immigration is another controversial topic, especially when coupled with environmentalism. Mass immigration is bad for the environment. It increases carbon emissions because it takes millions of people from developing countries and moves them to highly-developed countries where they emit more carbon into the atmosphere. But anyone who dares point that out is an ecofascist. As someone who knows that climate change is real and supports lowering carbon emissions to mitigate its effects, I find it fascinating that this topic is so taboo—even though it’s correct.

Genetic differences exist among people from different parts of the world. Saying so doesn’t make someone a racist pseudo-scientist who hates minorities. Group differences exist and genetics help explain them. The average adult male in the Netherlands is 6-foot-1; the average adult male pygmy in the Congo Basin is less than five feet tall. Meanwhile, sickle cell anemia, a genetic disorder, is far more common in sub-Saharan Africa than it is among people with European ancestors.