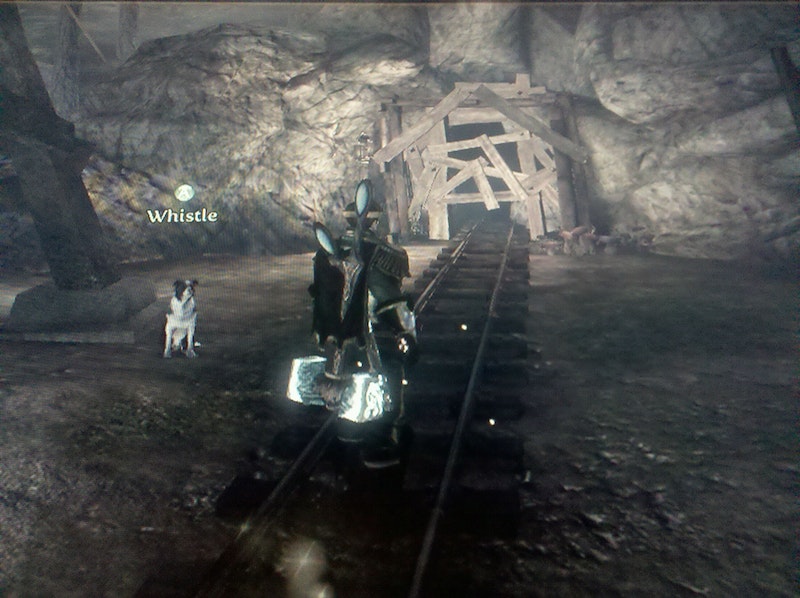 Michael Brendan Dougherty really has been intimidated by his mainstream conservative/”cuck” peers at National Review. Take a look at his attack on Viktor Orban, of all the admirable people for a world-famous “national conservative” super-intellectual to be attacking.

Dougherty’s piece attacks Orban for a putatively anti-Jewish recent speech the Hungarian leader made. But it—Dougherty’s piece—has a fishy stench about it. It meshes a little too closely with neocon/Establishment imperatives; its choice of a target is a little too perfect; it sucks a little too eagerly on the hoodless glans of our illegitimate ruling class, if you’ll allow me a foray into personification.

One wonders whether Dougherty, the splendid PORTLY PEPPERPOT OF PALEOCONSERVATIVE PUNDITRY, didn’t, before penning this piece, receive a coded threat from the NR’s internationalist masters. That is, from those shadow figures—prone to silence, expensively tailored, subtle of speech—who rule without seeming to rule, disposing during their whispering cabals in Manhattan, Tel Aviv, Paris, Frankfurt, Nazi/Zelenskyist Kiev and Vienna of the fates of billions of souls who have, at best, only a vague intuition that they even exist. This intuition that these people feel is akin to that intuition of disease that the cancer sufferer feels before real symptoms develop and a diagnosis is made. He feels something unclean in himself and the world; he knows that something has already long since spun out of control.

Coming back to NR, it was one of the Irish warmonger William F. Buckley’s numerous weak points that he never knew who really ran his magazine, and I suppose the rag’s current “proprietors,” convinced of their “agency,” don’t know any better than he ever did.

“Free will” is something that the Catholic intellectuals have been agonizing over forever, but by this point the theme seems quaint. I’ll take it from not only them, but from the great thinkers of my own Russian Orthodox Church (who also insist on the reality of free will), that it exists on some abstract moral plain.

But practically, at least in the liberal West, it’s a moot question. The secret control over our each of our lives is too comprehensive for us to waste our time entertaining fond hopes that we are “free.” Mother is wrong when she says that the Podesta brothers, taking breathers from penetrating little boys with two-by-fours in Crystal City pizzerias, somehow control what documentaries show up in her Netflix queue. But her suspicious impulse is basically sound.

As for Dougherty’s self-humiliating anti-Orban “intervention,” Mother, disagreeing with me, says no higher force than Jay Nordlinger forced the wonderful PEPPERPOT to pen it. Her contention is that Nordlinger has more influence in the mainstream conservative media than I imagine.

“What sort of name is Nordlinger anyway?” she asked the other day, pulling at the Flintstones bong she smokes against her glaucoma. Her bloodshot and ever-so-slightly crossed eyes goggled from her head and the skunk-smelling smoke coiled from her nostrils. “Has he declared himself as what he is, Johnny, or is he trying to pass? We all have to declare ourselves, Johnny. We all have to admit what we are.”

Dougherty’s instructions (from whomever they issued) aside, I’m not in general against the dictation of terms to journalists. One of the best things about Our Holy Mother Russia, is the long government tradition of giving journalists temniki—that is, “theme” documents, or, simply, instructions about what they should write about.

After the desires of Russian Orthodox “integralists” like me are fulfilled, and Russian Orthodoxy becomes the established religion of the United States (laugh if you want), I’d hope that temniki are institutionalized in our media culture: handed down to The New York Times, CNN, The New Yorker, Fox, and so on by a Holy Synod of wonderful Russian priests that meets at the Federal Communications Commission in Washington D.C. bi-monthly. All of these winsome clerics will have charming long beards and “Z” emblems in Russian/American red, white, and blue sewed onto the breasts of their Byzantine cassocks.

An organic connection between State, Church, Press, and Truth: A girl can dream!

By the way, what a magnificent tourist attraction these priests would be as they make their way around Washington, their hems dragging in the urban filth, their staffs in hand, their crucifixes swinging from their necks, moaning out Old Slavonic plain chant. Glorious!

I foresee a “draw” for the heartland rubes to rival the Smithsonian, go-go music, and the springtime cherry blossoms.