On Hugo Schwyzer, Networking, and Merit 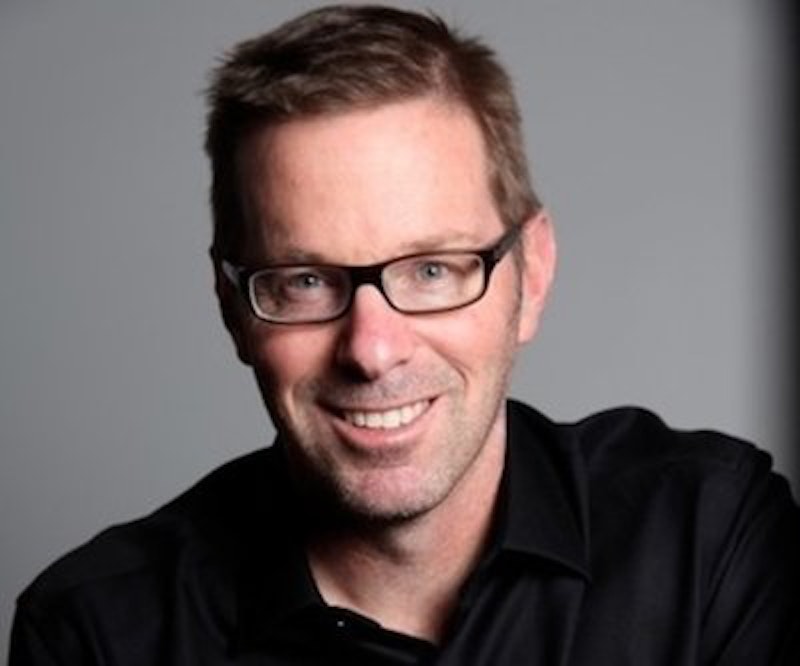 I've been obsessed with Hugo Schwyzer's departure from the Internet and subsequent (self-described) manic twitter meltdown, all prompted by revelations of sexting and infidelity. In part, I've been mesmerized for the same reasons as others—everyone likes a good train wreck.

In part, though, I've had trouble looking away for more uncomfortable reasons. For most demographic purposes, I am Hugo Schwyzer. I'm a middle-aged white guy who self-identifies as a feminist. I write for several of the same sites Schwyzer wrote for, including The Atlantic and the Good Men Project. I communicated with Schwyzer a couple of times on Twitter (he liked this piece; didn't like this one so much.) I made vague efforts to network with him too. I asked him for contact info at Jezebel, because I'm a freelance writer, and networking is what I do. I'm not proud, but there it is. And yes, it's probable that my glancing interactions with him are part of the reason that this piece was not as harsh as it should have been.

Schwyzer networked too. He said as much in his online meltdown. But the exact nature of that networking, and what it meant, has been left for explication by others. One way Schwyzer networked, apparently, is that he promoted Amanda Marcotte's 2008 book It's a Jungle In Here—a book that, unfortunately, included racist cartoon art.  Though Marcotte and Schwyzer both apologized, Schwyzer (by his own admission, and according to those he targeted) worked to damage the reputations of the book's critics (and those who had criticized Marcotte earlier as well.) Mikki Kendall, in a brutal piece, explains that "'Digital feminists' like Jill Filipovic (also a Guardian columnist), Jessica Coen, Jessica Valenti and Amanda Marcotte were, in our view, complicit in allowing Hugo Schwyzer to build a platform—which, as he has now confessed, was based partly on putting down women of color and defending white feminism." Flavia Dzodan had a similarly withering assessment of the online feminist sites that gave Schwyzer space, what she calls "the TMZ of feminist media that 'reports' our issues and sells us a lip gloss version of our politics and gives space to people like him so that he can shit on us." Brownfemipower is on the same page (she asks not to be quoted, so I'd urge you to go read her whole post). Kristin Rawls argues that those who supported and published Schwyzer knew very well that he had a history of abuse; he'd admitted to having sex with students and to attempting to murder a former girlfriend. But, Rawls says (referencing Sydette Harry, or @blackamazon on twitter), "Hugo offered Big Feminism lucrative possibilities for expanding the feminist “brand” to include and profit from men." To which, as a man who writes about gender and feminism, I can only say, ouch.

Part of the "ouch" is because when you get a writing gig, you'd like to think you got it because you're a good writer, whose work is filled with great gobs of insight and punchy prose and at least adequate punctuation. You’d hope that you didn’t get it just because you're a white guy, and white guys are good for the brand. Or because you're a pushy networker who is always desperately looking for work.

But truth is truth. And the truth is, whatever insight I do or don't have, I know #affirmativeactionisforwhiteguys —the twin hash-tag to Mikki Kendall's #solidarityisforwhitewomen.

This isn't a new revelation; it's not like I suddenly woke up and discovered I was a white guy, or that I'm lucky to have a platform. Still, periodic reminders of what that means are useful. Schwyzer's self-immolation, and the response to it, is a relevant time to review the relatively simple rules for privileged writers who want to pretend they're doing some good. If folks who you claim you're trying to help tell you that you've fucked up, then check yourself. To the extent you have any influence, use it to give people a hand, not to kick them.  And try to remember, if you can, that nobody does, and nobody should, give a shit about your career.