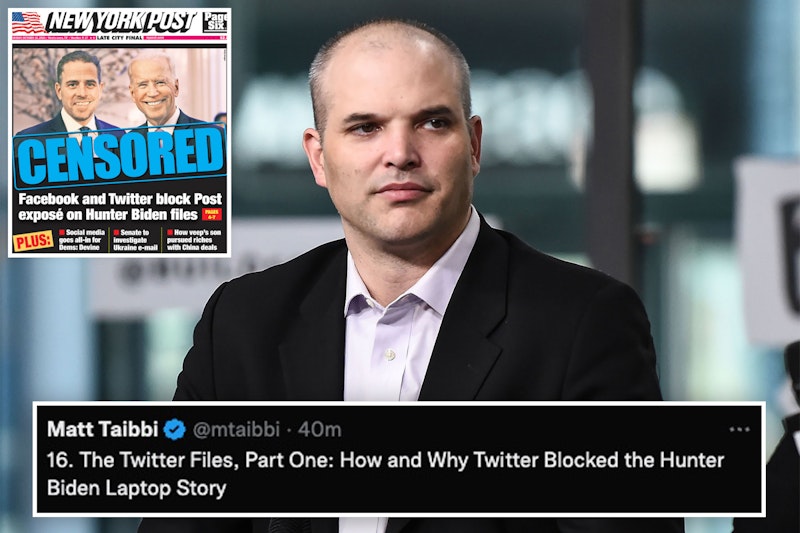 There are many older Americans who’ve been on the sidelines of Twitter since the platform debuted in 2006. Some do have Twitter accounts. They just don’t use them like the younger generations, if they use them at all. Subsequently, those accounts were underutilized, all but dead.

On the conservative side, there were two aspects of former President Trump and Twitter that confused this coterie of non-engaged Twitterers. What was with the “mean tweets,” and why was it such a big deal when Trump’s account was suspended? The concept of Twitter as a foundational platform for free speech always seemed peripheral at best, and its shadowy purveyors essentially frivolous. The idea that someone would get news and commentary from Twitter—or Facebook—was laughable to these right-leaning consumers.

If these people became aware of a mean tweet at all, they heard or read about it in an article from a source they’d always relied upon as trusted. That goes for any controversial tweet; those across the political spectrum who were disengaged from social media got social media-generated news secondhand, spun through whatever lens was their source of choice: Fox News, MSNBC, The New York Times or popular websites like Breitbart and Politico. Conservative Americans at the edges of social media, saw a narrative about how the tech giants were activist far-leftists. They couldn’t ignore evidence that Twitter, Facebook, Google, and YouTube were helmed by left-wingers for whom anything or anybody that leaned right was anathema to the greater good. They finally grasped that although social media played no substantive role in their lives, it was methodically attempting to turn the tide against conservatism.

When Trump was banned from Twitter, lots of older conservatives drew back from a social media landscape they’d never meaningfully inhabited in the first place. The masterminds of the tech revolution, formerly regarded as a brainy collection of computer nerds, became evil.

Enter Elon Musk, who never struck conservatives as particularly political. With Musk’s purchase of Twitter, the revelations surface. The social media giants who many older Republicans and conservatives had come to disregard as nothing more than a bunch of super-brain dimwits that the university system thoroughly programmed with anti-American sentiment, actively plotted to bury information that—if post-2020 polling is accurate—potentially may have succeeded in affecting the outcome of a presidential election. This is an example of how the ideologies, values, and inventions of younger generations usher older generations into the dustbin of history.

(Note: An editor talked me into a Twitter account 10 years ago, which I’ve used only to send out my columns and creative nonfiction. I’ve never tweeted on personal matters, retweeted, or even spent much time reading my Twitter feed. I’ve no idea who most of my followers are. I get my news from traditional conservative media. I’ve never had a Facebook page, and on days off I watch old Dokken videos on YouTube.)