Florida Republicans think "uterus" is a dirty word. Who knew? 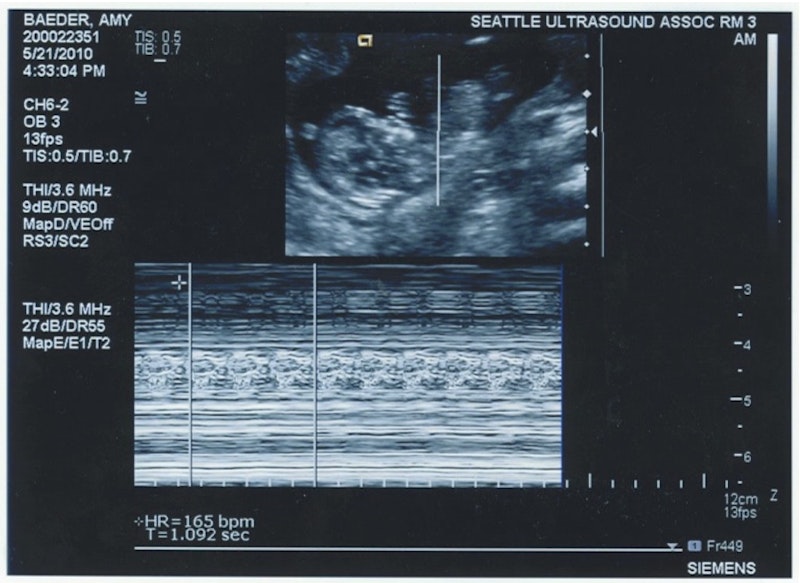 Last Friday, Democratic Florida State House of Representatives member Scott Randolph got in trouble with his Republican colleagues for using a naughty word on the House floor. Was it a four-letter word or a racial epithet? Maybe some crude slang spoken in anger? No, the offending term was “uterus.”

Rep. Randolph was speaking against a bill to prohibit governments from deducting union dues from their workers' paychecks and he quipped that Republicans only seemed to want smaller government where businesses were concerned, so perhaps his wife should have her uterus incorporated.

A spokeswoman for the House GOP later made an announcement on behalf of the Speaker, asking that legislators be “mindful of decorum,” particularly when there are visitors and congressional pages about. Perhaps the visitors in the gallery that day were a bunch of three-year-olds, but I seriously doubt that any of the pages, who have to be at least 16, don't know or would be shocked by the word “uterus.” But then again, given the state of sex education in this country, perhaps that is assuming too much.

The fact that anyone could find the word “uterus,” which is an anatomical word no different from “appendix” or “fibula,” to be offensive is a sign of deeply rooted Puritanism and sex negativity in this country. Perhaps the next step will be banning words like “Volvo” and “angina,” lest someone with a salacious mind be fleetingly reminded of female genitalia.

Of course, GOP politicians are more than happy to discuss uteruses when they are talking about keeping embryos in them. In fact, the Florida House has had 13 bills come up in this legislative period alone that deal with abortion in some way, including a bill to require an ultrasound for women seeking to terminate a pregnancy. Maybe they use some sort of euphemism to protect tender ears during those discussions. Though never mind the ears when you are showing graphic photographs of late-term abortions.

I don't know about Floridians, but I certainly don't want decisions about my access to birth control and other sexual health issues to be decided by people who blush at the mention of a uterus. Such people can hardly have a solid grasp of the medical information needed to discuss the topic or the ability to listen to arguments in an unbiased way.

Rep. Randolph's wife, from whom the incorporated uterus one-liner originally springs, had possibly the best reaction to this ridiculous situation. On a Facebook page objecting to the reprimand, she posted, “We should start a powerful, secret society known from this day forth as: The Uterati.” Or barring that, a political action committee called U-Pac. “It's time to bring power back to the uterus,” she went on.

So, to the backward, misogynistic politicians in the Florida GOP and any like-minded cohorts, I have a few words: Until you can say “uterus,” “cervix,” “clitoris,” and 'labia' without blushing, hands off.