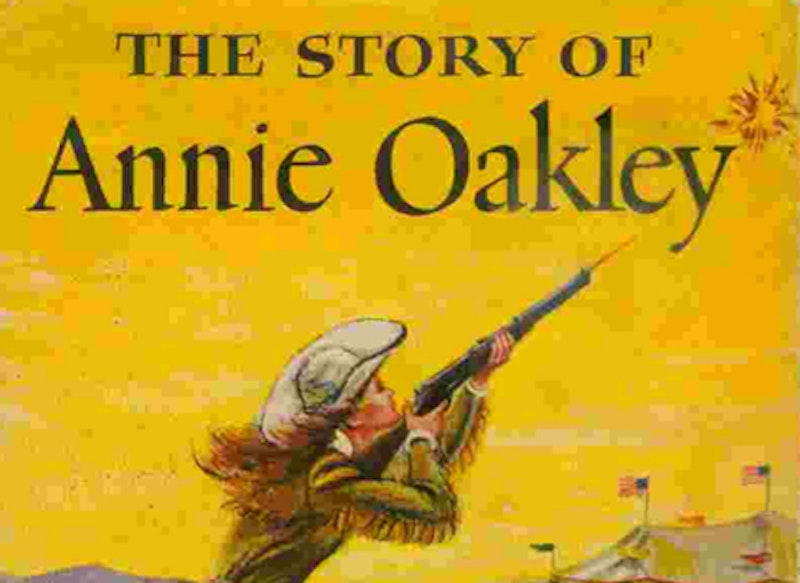 No one ever accused the deities who supervise The New York Times’ editorial pages of having a sense of humor, but as the country awaits and then digests Tuesday’s Pennsylvania primary results, I still can’t fathom an April 16 Times decree that was impossibly ludicrous even by its increasingly low standards.

First the potentially good news: the writer claimed, in despairing over the squabbles between Barack Obama and Hillary Clinton, that “A few more days of these Punch and Judy shows and even we will be tempted to tune out.” Unless Clinton drops out of the race this week, it’s guaranteed the attack ads and hyperbole will continue, so will the Times keep its promise and “tune out”? That’s about as likely as Eliot Spitzer resuscitating his moribund political career, or Times publisher Arthur Sulzberger Jr. admitting that his heirs won’t be burdened with estate taxes upon his demise, but one can fantasize.

Last week, as was reported extensively, Obama reacted to his opponent’s hypocritical bonding with Pennsylvania’s rural voters, cracking up a union audience in Steelton with the sort of repartee he’s justly celebrated for. Obama: “[Clinton] is running around talking about how this is an insult to sportsmen, how she values the Second Amendment. She’s talking like Annie Oakley… Hillary Clinton is out there like she’s on the duck blind every Sunday. She’s packing a six-shooter. Come on, she knows better. That’s some politics being played by Hillary Clinton.”

Actually, it’s Obama who should know better, realizing that Clinton, who has no shame, would capitalize on his minor gaffe in San Francisco (bad setting) saying that small-town citizens are “bitter” and “cling” to guns and religion. Maybe he really does believe in the politics of hope. That lofty slogan aside, you can bet he’s “hoping” Bill Clinton, who, with his petulant verbal diarrhea, will continue to disgrace himself within the Democratic party’s base and establishment, which has led some blogosphere commentators to question his very sanity. Talking Points Memo, on Tuesday, gleefully pointed out that in a Philadelphia radio show the previous day Clinton accused the Obama campaign of “playing the race card on me.” Once the interview was concluded, but the microphone still on, the man once laughably referred to as the country’s first black president, continued, “I don’t think I should take any shit from anybody on that, do you?”

Goodness, that’s a “barnyard expletive” of the first order.

In any case, the Times editorialist considered Obama’s retort to be “sexist.” Huh? In reality, the Annie Oakley line was the funniest of the campaign thus far and really does conjure up memories of John F. Kennedy’s wit. GOP presumptive nominee John McCain, who still retains vestiges of media adoration, gets lots of laughs for his oft-repeated and self-deprecatory barb that he’s “older than dirt,” but he can’t touch the Illinois senator for extemporaneous chuckles.

Obama may be naïve, both in his goal of Congress working in harmony if he’s elected and foreign leaders according the United States a renewed sense of respect, but it’s hard to imagine that he’s “sexist.” Obviously, once Obama secures the nomination, whenever that may be, the Times, from the copy boys (sorry, copy persons) to the television and restaurant critics to the editorial writers, will have nary a negative word about the Senator, but if McCain’s media team is smart they’ve already filmed a television advertisement with the headline, “New York Times: Sen. Obama Is Sexist.”

It’s not just the Times (although it’ll be fascinating when it’s revealed exactly what op-ed columnist Paul Krugman’s beef with Obama is all about) that has spun its wheels in the lag time between primaries. The New Yorker’s Rick Hertzberg, an Obama supporter, joined the chorus of outraged pundits who dumped on ABC’s moderators—Charles Gibson and onetime Clinton errand boy George Stephanopoulos—for their “gotcha” questions during last week’s debate, making the fanciful claim that the “smackdown” was “something akin to a federal crime.” Could be that Rick was hitting the Crown Royal (Mrs. Clinton’s apparent whiskey of choice) while writing his “Comment” piece, but it’s far more likely he’s just bored, waiting for the Clinton campaign apparatus to finally self-destruct.

And The New Republic’s Jonathan Chait, on the topic of Obama’s alleged elitism, really let loose on April 18 with a furious blast at syndicated columnist George Will’s contention that the Democratic front-runner has condescended to the country’s working class. The following passage tickled my funny bone (even though it could be applied to any number of Chait’s liberal colleagues): “Yes, that George Will. The fabulously wealthy, bow tie-wearing, pretentious reference-mongering, Anglophilic fop who grew up in a university town as a professor’s son, earned two advanced degrees, has a designated table at a French restaurant in Georgetown, and, had he dwelt for any extended time among the working class, would be lucky to escape without his underwear being yanked up over his ears.”

Will’s not my conservative columnist of choice—James Bowman and Mark Steyn put him to shame—but if you rounded up all the D.C. bigwigs (of varying political views) who are not only “fops” but have “designated” restaurant tables, there’d be enough of them to fill the new Washington Nationals ballpark.

I don’t troll the Times’ voluminous political blogs, (and perhaps the paper’s editors don’t either), so I’ve no idea if any reporter commented on Wall Street Journal columnist Peggy Noonan’s April 18 description of Hillary Clinton’s appearance—“At some future point [speculating upon another run at the presidency]… gone will be the pantsuits that made her look like a small blond man with breasts”—but that would seem to trump Obama’s invocation of Annie Oakley as “sexist.” Maybe that’s an indication that the Times, reeling from a decline in revenues, doesn’t want to piss in Rupert Murdoch’s new Dow Jones & Co. garden.