In all of the recent talk about money, President Obama and the Democrats have really cornered themselves for the short remainder of this term of Congress. 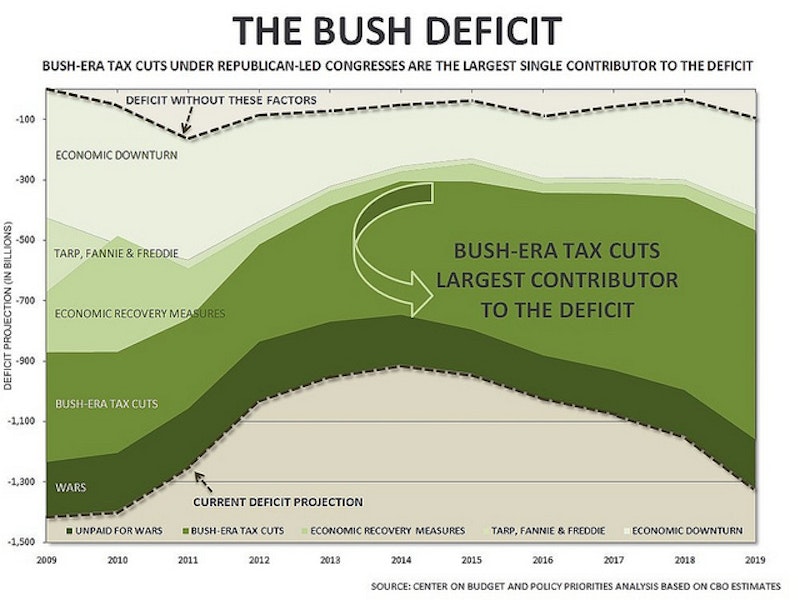 Economics and politics toddle hand in hand as perfect partners. There are 200,000 federal workers in Maryland who aren’t getting pay raises next year. Add to them to the state’s 103,205 Social Security recipients who won’t be receiving automatic cost of living adjustment in 2011 along with the 120,247 retirees in the state pension system who came up with negative COLAs for this fiscal year and you can project exactly where income and sales tax revenues are heading. State employee salary adjustments have been frozen for three years and in most cases effectively reduced by furloughs. And it doesn’t stop there. Fully 26 percent of the workforce in Maryland is employed by some level of government and it appears that most of them will wind up with zero percent pay raises or reductions as well. Still, they’re better off than the 17 million people who’re out of work, a far greater number than the rising 9.8 percent unemployment rate reveals.

The trick to a vibrant economy is money in motion. And the sum total of all of the above is money that won’t be spent in Maryland over the holidays or any other day for the foreseeable future. At the same time, third quarter corporate profits are the highest they’ve ever been, mainly because businesses are hoarding money instead of investing it because consumer demand is down. And another reason businesses are flush with cash is that they’re laying off workers and demanding higher productivity from those they retain.

Meanwhile, the Federal Reserve keeps printing money and thereby devaluing the currency. The most recent release by the Fed of $600 billion in new money to buy back bonds knocked 20 percent off the value of the dollar. Banks borrow money from the government at zero percent interest and lend it back to the government in the form of treasury notes at three percent interest, a better and more secure profit-making deal than lending out the money for mortgages.

So it’s no wonder that the economy is in the tank. Banks and other businesses are sitting on obscene piles of cash instead of investing it in the American economy and when they do release money they’re simply re-circulating it back to government in a cozy little roundelay that never reaches the real spenders, the American people. Other than that, they’re sending their dollars abroad as investments in such places as China.

There’s a bright side for Social Security recipients, though. And that is if there’s no cost of living adjustment in monthly payments because of low or no inflation, the law also prevents increasing the fees for Medicare. So it’s really a wash. One usually offsets the other. But this is not the case for state retirees and federal workers. Their private health care costs will continue to rise, as does the cost to employers, further depleting the share of recreational dollars flowing through the economy.

In all of the recent talk about money, President Obama and the Democrats have really cornered themselves for the short remainder of this term of Congress and show no evidence of a coherent strategy for dealing with intransigent Republicans. In fact, the Republicans called Obama’s bluff and he, as expected, collapsed, leaving progressive Democrats fuming over his willingness to give in without a fight. The centerpiece of Obama’s end-of-year fade-out is the Bush tax cut. Obama wants to preserve the cuts for everyone but those making $250,000 or more. Republicans want to save the cuts for everyone at a cost of $700 billion to the treasury at the same time they refuse to extend unemployment benefits at a cost of $2 billion. Senate Republicans have announced that they intend to block every other piece of legislation until the tax cuts are enacted to their specifications.

And there’s Obama’s problem. He and the Democrats have too many programs on the table and the tax cuts are likely to get bogged down in traffic, as they are now. With no action, the tax cuts expire for everyone on Dec. 31. In addition to the tax cuts, other programs waiting for action include: The new Start Treaty on nuclear weapons between the United States and Russia; “Don’t Ask, Don’t Tell”; The “Continuing Resolution” to keep government operating; Extension of Unemployment Benefits’ Childhood Nutrition; and the Dream Act which would allow children of immigrants who were brought here to eventually become citizens.

All of these programs are dear to different segments of the Democratic constituency just as the tax cut for millionaires defines the Republican agenda as well as its base. From a purely strategic view, Obama would be wise to abandon all the other programs but the tax cut and to make it the showdown issue of the lame-duck session. But realistically, Congress must enact the continuing resolution or face a government shutdown such as the one that occurred in 1995. And he can’t afford to tick off the Russians by disposing of the Start Treaty. Gays are already fed up with Obama for his dawdling on “Don’t Ask, Don’t Tell” policy on service in the military. And unemployment benefits are critical to families as well as to the economy. It is also a bread-and-butter issue for Democrats.

So Republicans for the past two years have pretty much out-flanked and thwarted Obama at every turn and have left him with very little maneuvering room in the final weeks of this Congressional term when nobody’s sure who’s in charge and exactly what message the voters were sending in the November elections. Looking back, Obama could have used the clock and the calendar more wisely. If he hadn’t allowed the health care battle to spin out of control for nearly 18 months, he’d have had more time left to deal with other issues instead of having his back up against Congress’ Christmas vacation adjournment and this term’s finale. It’s a proven axiom that legislative bodies take as much time as they’re allowed to get things done. He really has no one to blame but himself for the mess he’s in. But when the going gets tough, the tough fly off to Afghanistan to attempt to deflect attention from problems here at home.

It was foolhardy of Obama to expect cooperation from Republicans in the closing days of the year. And he’s compounding the mistake by having the White House conduct negotiations without backup from Senate Democrats. And while Obama and Senate Republicans are lacerating each other over tax cuts, the presidential commission studying the deficit and the debt is recommending personal tax increases, gas tax hikes, cuts in Social Security and Medicare, elimination of many tax breaks, including the middle class welfare check, the home property tax write-off, as well as tax-free municipal bonds which will stifle local governments and cripple cities such as Baltimore. Extending the Bush tax cuts will cost $4 trillion dollars. The recommendations of the debt study commission will save $4 trillion. How’s that for irony? Does anybody in Washington talk to each other?