When surveying the political and cultural landscape of the past eight years, this writer concludes that the American obsession with the greatness of our own country is obsolete and perhaps even dangerous. Does patriotism do more harm than good? 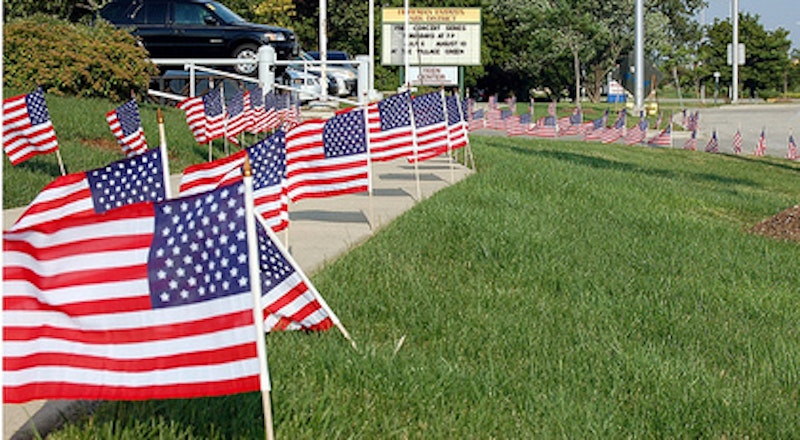 World War I filled the graves with the most foolish nationalism. And Hitler and Mussolini and Imperial Japan brought nationalism to new nadirs. The flags next to the tombstones are but signed confessions—notes left by the killer after the fact.

The millions of victims of Stalin and Mao and Pol Pot have on their death certificates a dual diagnosis: yes communism, but also that other ism, nationalism.

The whole world almost got destroyed because of nationalism during the Cuban Missile Crisis.

What is patriotism but “the narcissism of petty differences”? That’s Freud’s term, describing the disorder that compels one group to feel superior to another.

Then there’s a little multiplication problem: Can every country be the greatest country in the world?

To the extent that we’re a great (not the greatest, mind you: that’s a fool’s game) country, we’re less of a great country today.

Because those things that truly made us great—the system of checks and balances, the enshrinement of our individual rights and liberties—have all been systematically assaulted by Bush and Cheney.

From the Patriot Act to the Military Commissions Act to the new FISA Act, and all the signing statements in between, we are less great today.

Admit it. We don’t have a lot to brag about today.

It is time, it is long past time, to get over the American superiority complex.

It is time, it is long past time, to put patriotism back on the shelf—out of the reach of children and madmen.