Voting on the island just has a different flavor. 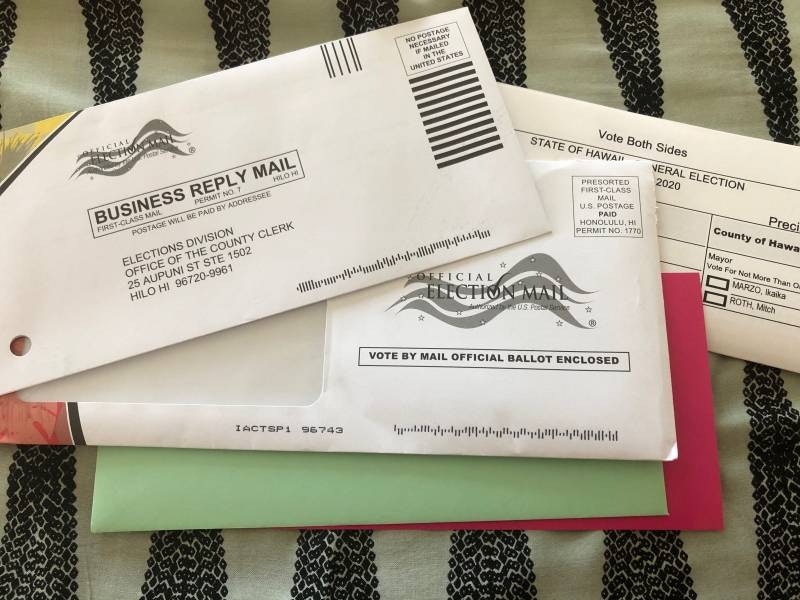 Local elections on the Big Island of Hawaii have a different style, a different flavor, than those of any of the other places I’ve lived. In California and in Louisiana, and, presumably, everywhere else in the country, school board members, judges and state representatives do most of their campaigning through yard signs. Whoever’s got the most signs, best and biggest signs, or lays claim to the most sought-after corner is likely to win.

But in Hilo, Hawaii, and the areas around it, aspiring politicians take it a step further. Before the primary in August, and again last week, the politicians themselves, often accompanied by family, friends, or diehard supporters, stand on the side of one of the only roads out of town and wave at drivers going by. Most wear the same brightly-colored aloha shirts or dresses they have on in their signs, just to make sure we can recognize them at 40 miles an hour. I’m not sure how one wins at this game—best wave or “shaka,” best location, or maybe the biggest group of family or supporters?

There are only a couple of candidates—one for mayor and one for prosecutor—who I haven’t seen waving at me as I’ve made my way in or out of town. I don’t know what this means for their chances tomorrow, but I’ve decided that this is the way I prefer elections to be run. No smear campaigns are possible when your opponent isn’t within shouting distance, and even if he or she was, none of the voters would be able to hear, even when the weather’s nice enough to keep the windows down. No substantive talk about issues can happen roadside, either, but still, there’s something about the pure, friendly, enthusiastic self-promotion that I find charming, especially after my two failed attempts to make it through the two presidential debates. I’d love to see more candidates reduced to simply trying to get our attention as we roll by.