It took life in the Middle East before Princeton student Sarah Dajani really understood what America. 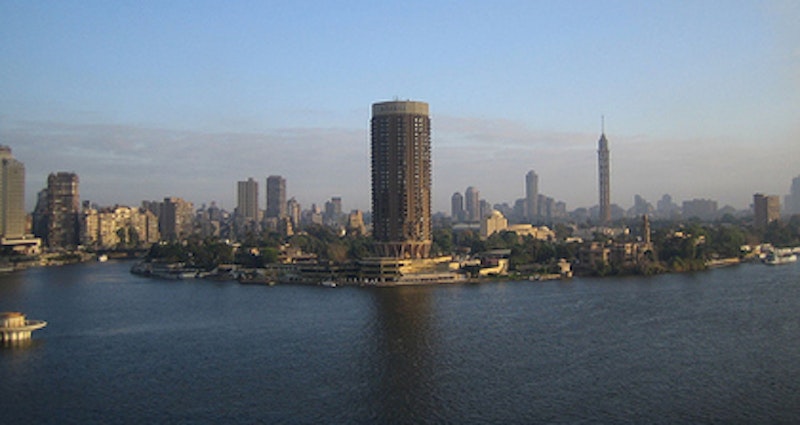 "Cairo, Egypt and New York, N.Y.: two of the biggest economic and cultural centers of the world. One represents thousands of years of Middle Eastern history, while the other symbolizes the height of American wealth and business enterprise. A million factors distinguish these two cities, and while it is nearly impossible to determine which one holds the key to their distinct identities, I believe I've discovered at least one that is central.

I wouldn't call my observation a remarkable discovery, but rather a slowly evolving understanding of the inner workings of Cairo. The city is characterized by something like a community-based general consciousness, as opposed to the rigorous individualism that arguably characterizes most of America's major cities.

A simple story opened my eyes to this difference, which appears subtle at first but then becomes a part of every action and event witnessed and experienced.

One of my friends here, a native Egyptian, recently helped me find a driver to get around Cairo. The driver's name is Adel, and he drives a beat-up taxicab that he doesn't even own. He's one of millions of Egyptians who live below the poverty line. Though his car often stalls, and the lack of air conditioning is a nuisance in this already blistering weather, Adel is a kind man, trusted by those who know him.

One week ago, as I was riding home from the American University in Cairo (AUC) with Adel, I noticed a pair of cheap plastic sunglasses had been left in his car by a Gulf Arab. Adel handed me the glasses so I could inspect them and explained how he had dropped off the man at the Sheraton and, upon noticing the sunglasses, driven back to the hotel and searched for the man for two hours, to no avail.

The story struck me as a bit strange, since the sunglasses were clearly no more than $10 - a trifle for most visiting Gulf Arabs - and since, in a city of 17 million people, it would be very unlikely to successfully track down a fare without even knowing his name. Why go through all the trouble and waste two hours that could be spent making some much-needed money?