A Glimmer of Hope in Massachusetts

Some liberals are getting nervous. 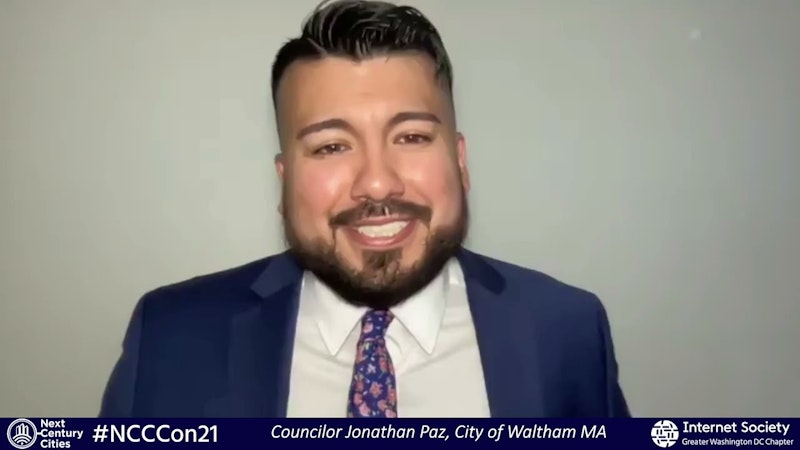 Have you ever been reassured that the side you support in a situation has a chance of prevailing based on the reaction of the other side? That’s how I feel living in Massachusetts.

There’s an effort underway to repeal a law passed by the Massachusetts legislature in June. The law makes illegal immigrants eligible to obtain driver’s licenses starting in July 2023. Currently, there’s a grassroots effort to repeal this law—and some liberals are mad about it. In Massachusetts, if you collect a little over 40,000 signatures, you can get a recently-passed law onto the November ballot. That's the point of this initiative: to give people a say. The people organizing the initiative want the law repealed.

However, some liberals don’t want to see the initiative on the ballot. State Sen. Jamie Eldridge has shown up to Cabela’s in Hudson, Massachusetts when people are collecting signatures to try to get this initiative on the ballot. From the video activists have taken of Eldridge, he appears to be civil. He’s not yelling, screaming, or threatening anyone. But he goes there to convince people not to sign the petition. Eldridge doesn’t even want the question to be on the ballot. And he’s not the only elected official trying to keep the question off the ballot. However, Eldridge seems to be the most gracious of the bunch—even if he’s very liberal (and wrong on many things, including this).

The same is true of Waltham city councilor Jonathan Paz. Unlike Eldridge, I’ve never spoken to Paz. But like Eldridge, Paz has shown up to scheduled signature-gathering efforts and trying to get people not to sign the initiative. Paz was reportedly more provocative. Along with a member of the SEIU, they tried to block people from signing the initiative by standing in the way. And in Chelmsford, Massachusetts, people destroyed signature sheets gathered in hopes of the question making the ballot—because they support illegal immigrants having driver’s licenses, according to a press release from the Massachusetts Republican Party.

It’s unfortunate to see this as someone who supports what Fair and Secure Massachusetts is doing. Yet, it’s also a bit encouraging. Why are these people so worried about this question making the ballot? Why would people break the law to try to prevent it? Why would they spend hours trying to prevent people from signing sheets of paper? It tells me this: they’re afraid that if it does make the ballot, their side will lose.

Massachusetts is a one-party state where Democrats can override the governor’s veto, even if many Democrats don’t support an idea. And though Massachusetts tends to have Republican governors, they generally make Susan Collins and Lisa Murkowski look conservative. Mitt Romney is well to the right of when he was governor of Massachusetts—and people still call him a RINO. And he was to the right of Charlie Baker when he was governor. Even U.S. Rep. Jake Auchincloss (D-Newton) has said that he thinks referendums are a terrible way to govern. If you live in a one-party state that makes sense.

The constituents don’t always agree with their lawmakers. That’s why in Massachusetts, voters in the 21st century have voted themselves an income tax cut, a gas tax cut, batted down physician-assisted suicide, and required all public schools to be taught in English.

If I were a liberal politician, I’d hate ballot initiatives, too—especially when a June 2022 UMass Amherst poll showed that Bay Staters opposed driver’s licenses for illegal immigrants by a 46 percent to 40 percent margin. The people in power may lose to a ragtag team of conservatives. That’s terrifying for them, but I love it.