The dilemma of the education reformer. 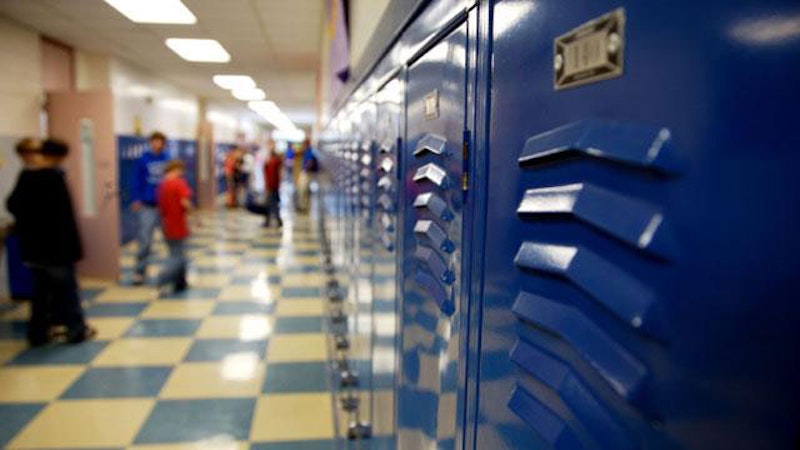 Fish gotta swim, birds gotta fly, educational reformers have to recommend educational reforms. Even when they know reform is not going to work, and won't even address the problems at hand, they still have to do it. It's in their nature.

Kevin Drum provides a striking example of this in a post from last week. Drum is discussing M. Night Shyamalan's recent book on education, I Got Schooled: The Unlikely Story of How a Moonlighting Movie Maker Learned the Five Keys to Closing America's Education Gap.

The issue is not that we don't know how to provide good schooling, or that we have bad teachers, or that our system isn't rigorous enough. Rather, it’s that we practice what Shyamalan calls "educational apartheid." For some people, we provide schooling as good as anywhere in the world. And then, for some people, we don't.

So, what’s the solution? How can we start to give the best education in the world not just to the privileged few, but to everyone? Shyamalan provides a handful of suggestions, which Drum puts in a bulleted list.

•    Get rid of the bottom 2-3 percent of truly terrible teachers.
•    Make the principal the chief academic and head coach. Let another person handle school operations.
•    Constant feedback to teachers and students.
•    Small schools (not small classes).
•    Increased instructional time. Extend the school day and do away with summer vacation.

Drum says that these recommendations all sound reasonable, given his reading on the subject. But he doesn't point out the most interesting thing about Shyamalan's five points, which is that none of them address the problem he's identified in any way shape or form.

Again, that problem is that we practice educational apartheid. Some people get resources and some don't.  And yet, this list says nothing about trying to reallocate resources. It doesn't talk about segregation. It doesn't mention racism. It's just a list of ways to improve education across the board. Get rid of bad teachers, it says. But there are good teachers and bad teachers everywhere, while low performance only occurs in some places. Change the role of the principal, it says. But principal's jobs are more or less the same all over; how will this address disparate outcomes? If there's no problem in one place, and lots of problems in another, addressing structural reforms that apply to everyone is a distraction from the main issue.

We don't have any trouble educating wealthy white kids. We have trouble educating poor minority kids. And the cause of that is not that the poor minority kids have worse teachers. It's not that their principals' job description needs to be tweaked. The cause of that trouble is that we have created communities that are systematically segregated for the express purpose of ignoring them and the children who live in them.

To see the extent o the disconnect between Shyamalan's diagnosis and his prescription, consider Shyamalan's suggestion that one way to improve education is with small schools. Small schools have been tried in Chicago. One of my friends worked as a teacher in a south side neighborhood where small schools were mandated. But the city was not interested in actually building more schools in these communities; that costs money, and the whole point of segregating the city is so that you don't have to give money to the groups you have marginalized. So instead of building more small schools, the city simply kept the same building and declared that there were four small schools inside it, each with its own principal and administration. Instead of a smaller school, you got more bureaucracy—and a balkanized student body, set up to maximize bullying, inter-school animosity and violence.

You can't fix apartheid by mandating cleaner jails. You can only fix it with freedom and equality. As long as America is okay with segregation and racism, any educational reform policy (like small schools) will founder from lack of resources and indifference. Shyamalan and Drum show us that the problem with schools has nothing to do with schools. Since they're both ostensibly writing about education, though, they're reluctant to take the next step, and admit that the solution to the problems with schools won't have much to do with education reform.