Back to School Blues

Two weeks into September, my son would ask for a new backpack after losing his. 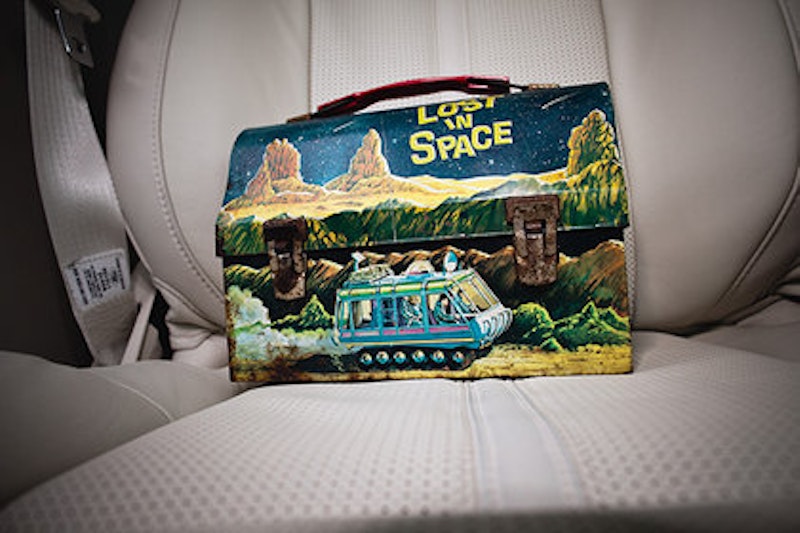 Since school started, Facebook has been inundated with pictures of people’s children and I’m over it. One mother actually wrote about being teary-eyed while sitting at the bus stop. I know they’re all secretly begging the teachers to “Take these children back.” Why don’t they say so?

I was never one of those mothers, so I don’t get it. I never wanted summer to end. I liked sitting in bed drinking coffee while my kids ate Fritos for breakfast. I hated setting the alarm and trying to wake my children up while attempting to pack them lunches that they’d actually eat.

When they were in public school, we could hardly make it to the bus on time. When I moved them to private schools, I couldn’t afford the bus service. I ended up driving them to school a lot, sometimes with a coat over my pajamas.

It’s unfortunate and maybe un-American that someone decided that the school year starts before Labor Day. School shopping took place in the middle of July when we were still at the beach. No one wants to shop for school supplies while on vacation. Two weeks into September, my son would ask for a new backpack after losing his. After I’d order the second monogrammed bag from L.L. Bean, the original one would miraculously show up in a hidden corner of the gym or under the bed at a friend’s house. I recall once driving over an hour to find the lunch box my daughter wanted, with Strawberry Shortcake sitting in a field of flowers. I think it lasted one semester when she outgrew it and wanted a paper bag.

By October, I’d spend more money than I did all summer. One of them would need new soccer cleats or decide to play an instrument. My son played basketball until middle school. One pair of shoes from Sports Authority was quite an investment. In ninth grade he decided to play ice hockey. “You don’t even know how to skate,” I said.” “That’s okay, Mom,” he assured me, “all you need to buy me is skates, pads, a helmet, and a stick and I’ll learn.” Hundreds of dollars later, he was the best defensive player on the team.

As they got older, it was worse. Even though they had part-time jobs, there were bigger requests. “I need to rent a $100 tux,” or “I need a beautiful prom dress that I’ll wear for four hours one night of my life,” or “I need a car that has a full tank of gas.” The worst is “I need an expensive dress to wear under my graduation gown.” It wouldn’t matter if she wore a housedress under the gown because no one saw it. I would order the 100 minimum set of school pictures, the kids would give 10 out to friends, I would send four to the grandparents and was left with 80 pictures sitting in a drawer. I think they’re still there.