Girl With Basket of Fruit is the most abrasive and challenging record of Xiu Xiu’s career. 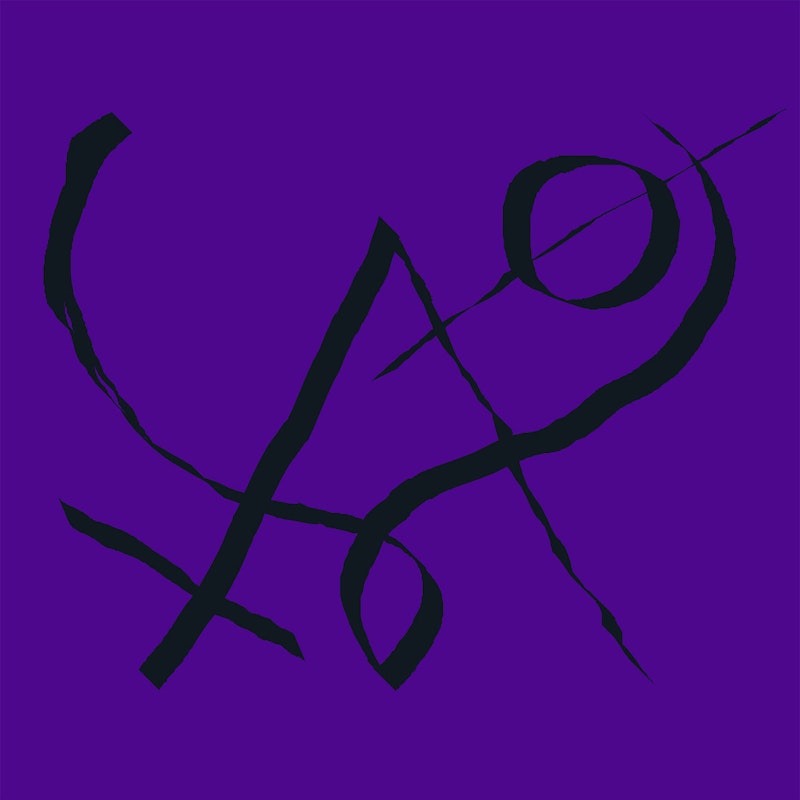 Completely nonplussed by new Xiu Xiu. When I got the bubblegum/passionfruit dyed LP in the mail last week I was surprised Jamie Stewart followed up FORGET almost exactly two years later with the most abrasive, confrontational, and, in his own words, “pummeling” record Xiu Xiu has ever released. Even Angel Guts: Red Classroom was gloriously pretty noise music; it had the same beautifully manged sonic sing of Prurient’s Pleasure Ground. I wasn’t prepared because FORGET was so accessible. Those were songs you could play on an acoustic guitar. And you could probably do a pretty interesting version of Girl With Basket of Fruit on an acoustic—as long as you use a power drill instead of a guitar pick and scream like a psychotic until you pass out.

Five days later and this is the best fucking thing Stewart has ever made besides The Air Force. The album opens with the title track, a stunning five-minute mechanical emesis with lyrics like “Every frog hops right up into her butthole/Every frog eats a single butthole flea/on its way in/She brown box squeezes them all into…/FROGHOST!!!/A flock of erect dicks/on bats wing pee pees in her/sleeping face and pointlessly/tries to fuck a blue sky.” There’s also Stewart standbys like “Fuck your guns, fuck your wars/Fuck your truck, fuck your flag.”

Girl With Basket of Fruit may be dismissed as a careless, scary racket by those unwilling to give it more than one or two listens, but even more people are going to try hard to get into this briar patch and come out with nothing except abrasions and open wounds. It may not be worth it. I’m not sure it works for me like my favorite sad music functions: as a palliative, a communion with kindred spirits sunk in the pits. I can listen to The Air Force on a sunny day; Girl With Basket of Fruit, like Fassbinder’s In a Year of 13 Moons, is something I can only see myself turning to when I feel like taking a long walk off a short dock. And it works, and it is therapeutic—perhaps this is a greater accomplishment than a neat little record of nice, sad songs.

Stewart and Seo’s serrated sculpting of sound and attention to detail are stunning throughout the record. Girl With Basket of Fruit is a group of songs fighting their way out of the mouth of a volcano or a giant grizzly bear. Maybe that’s why it caught me so off guard on first and second listen, there’s never a moment where it allows you to settle and make shortcuts in how to approach it: oh, side project! or ah, songs or oh… noise record.

Broadly speaking, these are the spokes in the Catherine wheel of Xiu Xiu, and Girl With Basket of Fruit is nailed to it, spinning about in agony and ecstasy until the all too brief respite of “Normal Love.” The yellow flexi disc that came with the record has a comparatively straightforward song on it (“Yellow Candle”). And this was reassuring last weekend, but now it’s a cheap treat against the difficult but immensely rewarding experience of Girl With Basket of Fruit, the way it must be pried open like a bee’s nest, its pretty parts obscured under the squall of trauma vomit.