Part of Bruce Springsteen’s appeal is in how he speaks for the hope of the common man. 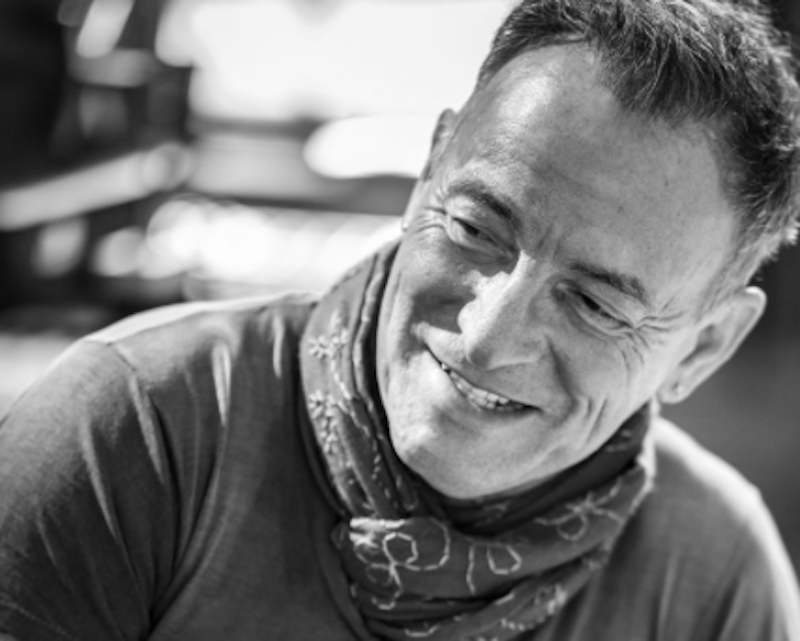 Bruce Springsteen has been labeled “the new Dylan” since the early-1970s. Springsteen didn’t like the comparison, preferring to be his own man, but the likenesses were there. They remain, all these years later, and may have found their strongest link on the new Springsteen collection, Letter To You.

Long time Springsteen videographer Thom Zimny has directed a film released with the new album, available on Apple TV, and features Springsteen and the band recording in his studio at home in Colts Neck, New Jersey. I believe the album is a eulogy to Springsteen’s band the Castiles. In a sold-out Broadway run from October, 2017 through June, 2018, Springsteen spoke of his Castiles bandmate Bart Haynes, who was killed in the Vietnam War. When another Castiles member, George Theiss died in July of 2018, Springsteen became the last surviving member of the group. Memories of the band are shared on the Letter To You track, “Last Man Standing.”

The new album contains reworked versions of two dated songs, “Janey Needs A Shooter” and “If I Was The Priest.” Many fans have suggested that the rocker “Ghosts” will be the show-opener when the E Street Band returns to touring, post-pandemic.

There’s an outlier on this album. The stunning “Song For Orphans” shows up as the 11th track, of 12, on the collection. A sample of the lyrics:

Well sons they search for fathers, but the fathers are all gone

Those aimless questless renegade brats who live their lives in song

They run the length of a candle with a goodnight whisper, and they’re gone

The loss of paternal guidance, the loss of faith, the nod to fellow musicians, this song belongs on a different collection. The chorus is particularly Dylan-esque:

So break me now, Big Momma, as Old Faithful breaks the day

Believe me, my good Linda, the aurora will shine the way

The confederacy’s in my name now, the hounds are held at bay

The axis needs a stronger arm, do you feel your muscles play

The melody is folksy, but this is a cautionary tale. Springsteen warns that where there were once “child lions” there are now “aging junkie sheep.” It’s not pretty.

Part of Springsteen’s appeal is in how he speaks for the hope of the common man. There’s a cognitive disconnect, to use the current bon mot, between the working class hero on Jersey’s Route 9, and the multi-millionaire in Colts Neck. “Bruce is one of us!” Well, not exactly, unless your daughter has an $800,000 horse for her equestrian career, too. But for decades now, the E Street Band is “the best garage band.” There’s no doubt they know how to play together, and surely feed off each other. At this late date, they ought to be tight.

In “Song for Orphans,” the piano is solidly in Roy Bittan’s style, but it anchors the song as opposed to leading it, as in “Land of Hope and Dreams.” This is a guitar song, run by Steve Van Zandt and Nils Lofgren. The Hohner harmonica is here too, just as it can be found on a number of Dylan classics.

I’ve attended about 40 E Street Band shows. I like the new album very much. I’m disappointed that the tracks include a couple of retreads, and there’s at least one entirely forgettable song, “Rainmaker.” I think it’s likely that when your favorite band comes to mind, you’ll be able to choose at least one song on each of their records that you’d agree could have been left off. “Song For Orphans” on the other hand, is a bonus.