We Burned So Very Bright

The early demos of Rivers Cuomo should be an inspiration to other musicians. 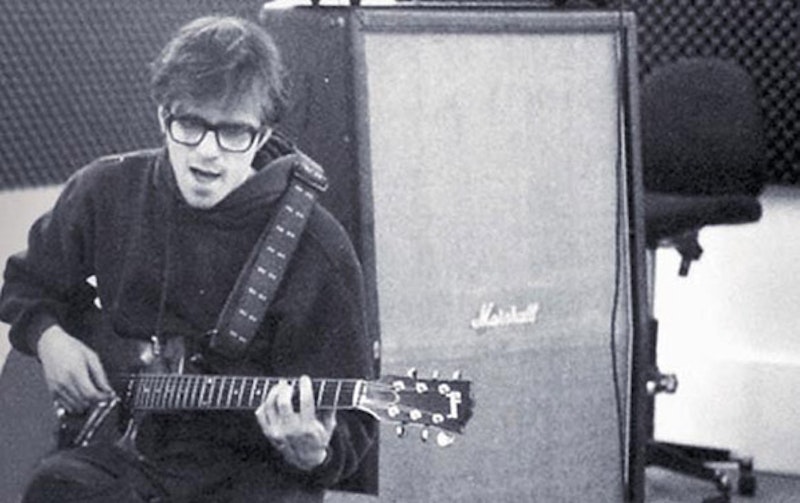 Why do demo collections and archive releases get such short shrift? Releasing working and scrap materials is still stubbornly regarded as a faux pas by critics, and few artists take the time to polish and prepare proper closet clearings because half the fans will bitch about it anyway. I’d love to see more studio detritus and tossed-off songs hawked at me; it’s certainly more interesting than the useless “Deluxe Editions” that come with two live tracks, a B-side, and a lenticular carrying case. I love piecing together and absorbing the context of my favorite music and records and how they were made, what was happening to the songwriter(s) internally and externally. Albums can feel confessional but they’re never as raw or pure as the initial idea, and after hundreds of listens every record gets old. Selling demos is nothing more than fan service, and it’s actually appreciated unlike gaudy collector’s cases.

Rivers Cuomo is an enormously prolific songwriter, and he’s recorded nearly a thousand songs in and out of Weezer. His three solo demo collections, Alone I – III, are far superior to the last five Weezer albums in every way. The vulnerability and infectious goofiness of 30-second acoustic meltdowns like “Money Makes Me Happy,” “I’m So Lonely on a Saturday Night,” and “What Is This I Find” show us more about Cuomo as an artist and it’s red meat for the fans who’d rather be dead than see a Pinkerton anniversary show. There’s a warmth and fullness to all of his home recordings; it’s lo-fi but it’s not distorted or obscured in reverb (Cuomo can actually play). “Negativland” from Alone III marries low-end Black Sabbath guitar belches with an almost barbershop melody. Seriously, why didn’t Weezer rip off Tony Iommi’s sound of doom more? “Buddy Holly” has it, too: the dense, undulating, pure 100 percent cream output of a Big Muff into a Marshall 8x12, and perfect drums, smooth, deep, the sound rounded, colored, and muffled just right.

Cuomo is still around but the person who wrote The Blue Album and Pinkerton is long gone. Archival material like this is invaluable for people like me who will gladly vacuum up every last shred of material our favorite artists leave behind. It’s incredibly depressing to realize that we’ve heard most of Kurt Cobain’s demos. But big rock stars aside, why don’t more artists do this? I’d kill to hear Isaac Brock’s demos, or tossed asides by Ira Kaplan, Thurston Moore, or Bob Mould. Most of Cuomo’s sillier songs like “Oh No This is Not For Me” and “Let Me Wash Your Sink” are loaded with cheeseball refrains and corny lyrics but they will run circles in your head. More enjoyable, enlightening, and catchy than anything he’s released in years, Rivers Cuomo’s Alone III should serve as model fan service and a very cool thing to do.