We Are the World, So Die 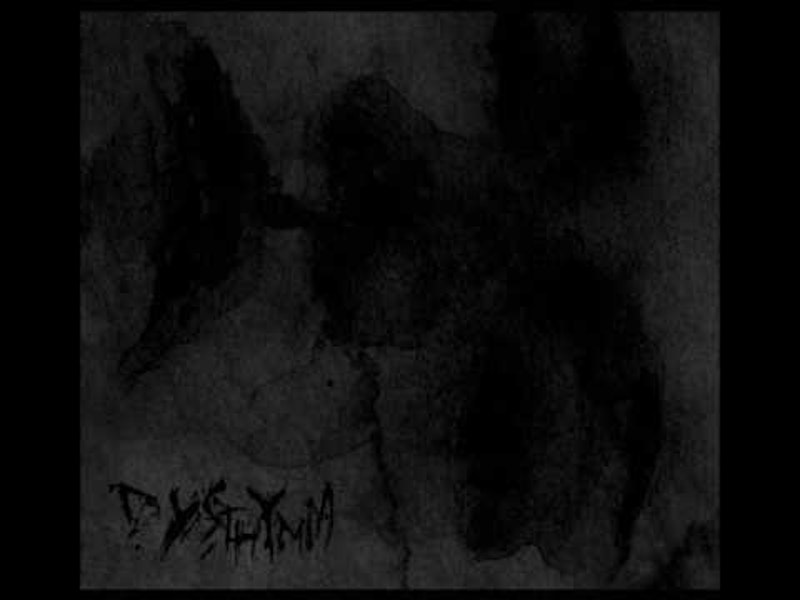 Throughout its existence, black metal has flirted unpleasantly with nationalism. The infamous and influential Norwegian band Burzum mixed Satanism, paganism, volk mythology and good old-fashioned nuttiness together and came out with a program of intermittent thuggery and church burning. More recently, bands like the German Absurd or the Ukrainian Hate Forest used explicit Nazi themes in their lyrics. Ukrainian band Drudkh, one of the most original and exciting bands in the black metal scene, shares personnel with Hate Forest and, while it does not espouse Nazism, it’s obsession with volk culture and race-conscious Ukrainian nationalist figures is, shall we say, politically suggestive.

And yet, while black metal clearly has links to militant provincialism, it’s also—like the extreme metal scene in general—undoubtedly and aggressively international. You can see that in just the paragraph above: after all, there can’t be that many genres of music with central, internationally influential scenes in Norway and the Ukraine. Classic early black metal band Venom was from Britain; Bathory was from Sweden. One of my favorite black metal projects, Pyha, is an anti-war screed created by a 14-year-old from Korea. Another of my all time faves, Gallhammer, is a female black/doom metal trio from Japan. Striborg is from Tasmanaia. Gnaw Their Tongues is from the Netherlands. And, of course, there are many artists in the U.S., from Blood of the Black Owl to Xasthur.

It’s not surprising, then, to learn that there’s Sino-black metal too. I managed to get two CDs from a label called Pest Productions in China. Both were released in 2008, though they’ve had limited distribution stateside; I only received mine through the great Aquarius Records store in San Francisco, which only got access to them recently.

Heartless’s Suicidal Engagement starts out with black metal as sweeping film music. There’s a fairly pronounced doom influence on the first track, “Epicedium,” which trudges remorselessly across frozen tundra while Valkyries fly overhead on the wings of ponderously dramatic guitar wails. Another song, “Time,” sounds like Brian Eno on quaaludes. Much of the rest of the album tends towards more standard blackness; drums churning like a turning wheel while a wall of insects does battle with a church service. The most distinctive part of the album, though, is the singer, whose voice is unusually high in the mix so you can hear every piercing wail as some sort of toothy vertebrate bites off chunks of his leg.

Without Heartless’ bizarre vocalist, Dysthymia’s The Shivering Opus is less distinctive, though overall it probably has better songwriting. “Mirthless,” for example, opens as a slow drag march (doom influence here too), and grinds to a false fade at about the four-minute mark before a lyrical, drifting bridge leads into a buzzing feedback soaked platform for guttural roaring, finally ending with an echoey faux-plainchant outro. “Kaustos” begins with eerie horror movie keyboard noodling, gets into some serious buzzing blackness, and then throws in a sparse, meditative, Pink-Floydy passage before going out with somebody shouting in German over tramping. Overall, the songs have a nice sense of structure and development. Like a lot of black metal, it’s not too far removed from the assaultive trance of shoegaze. “Xxxxxx” really sounds like it could be shoegaze, even down to the title—presuming you could get the screaming fellow to shut up.

Neither Heartless nor Dysthymia is great or especially original black metal, but both bands are solidly enjoyable—and, moreover, they could have come from most anywhere. If you’d told me that these bands came from Ohio or Estonia, I’d believe you. It helps that the lyrics—whatever language they’re sung in—can’t be interpreted, of course, but that’s not all there is to it. What it comes down to is that black metal sounds like black metal. A subgenre that cohered, in part, around ethnocentrism is now a global community. Hate, it turns out, can bring people together.