Frogs frontman Dennis Flemion drowned over the weekend. One fan looks back. 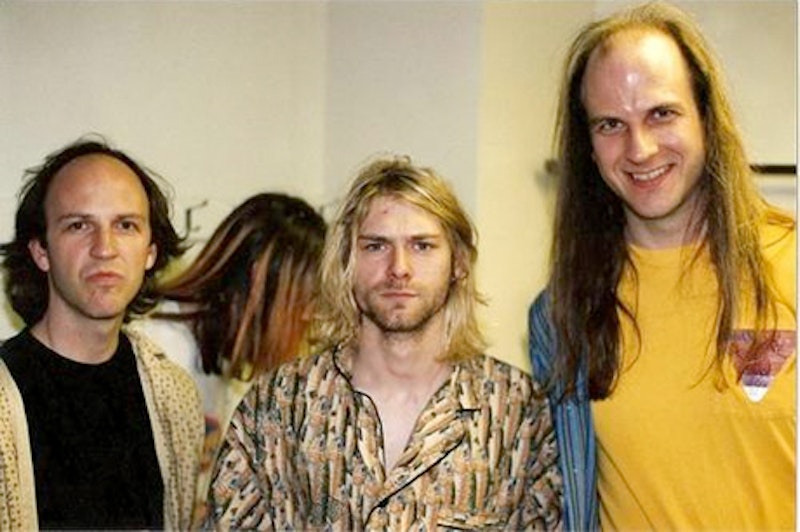 Over the weekend, Dennis Flemion of the Milwaukee rock institution The Frogs drowned while swimming with friends and family in Wisconsin’s Wind Lake. Formed in 1980 by Dennis and his younger brother Jimmy, The Frogs preceded similar “funny” bands like Ween and They Might Be Giants, but never managed to gain a wide following, even on a cult level. Their widest exposure came through opening slots for Nirvana, the Smashing Pumpkins, and Pearl Jam in the mid-90s, and a short documentary piece called Meet the Frogs that was included on the Pumpkins’ 1994 video tape Vieuphoria.

The Frogs were viciously funny and the most uncompromising rock act in recent memory. They wanted to be huge and they let you know it. They insulted and verbally eviscerated hecklers and random, unlucky members of their audience. Their two most well-known albums, It’s Only Right and Natural and Racially Yours, are concept records about homosexuality and race relations, respectively. Although they were a comedy rock band, their music was not a joke and far more subversive than anything Ween, TMBG, or Weird Al ever pulled off.

Perhaps it’s easy to see why the brothers Frog never broke through to the mainstream, even with leg-ups from Cobain, Corgan, Beck, Bach (Sebastien), and Vedder. But it’s easier to imagine a world where the Flemions headline theaters and play Coachella to thousands of people. Few people heard them but to their fans they were better than the Beatles. Their sense of humor is tar black, confrontational, and aggressive. Matador imprint Homestead refused to put out Racially Yours when it was completed in 1991 because of the potential fallout, a huge missed opportunity. Racially Yours is Chappelle-level social criticism, and far more than a bunch of joke songs.

But the most ridiculous part of the Frogs’ 32-year legacy is how obscenely unknown they are. Most of their albums are still out of print, they never headlined a big tour, and their fans were devoted but few. Sometimes the circumstances of an artist’s death intrigue the public, and make them seek to re-evaluate the work in hindsight, catching up on what they missed out on, looking for clues. Sometimes it adds to the work. It’s horribly sad and absurd the way Dennis Flemion died. He won’t see the Frogs get their due in time, but the more people that hear the Flemions’ music, the better.