Top of the Lungs Music Therapy

Sing "Fuck You" by Lily Allen at the top of your lungs, and you will definitely feel better. 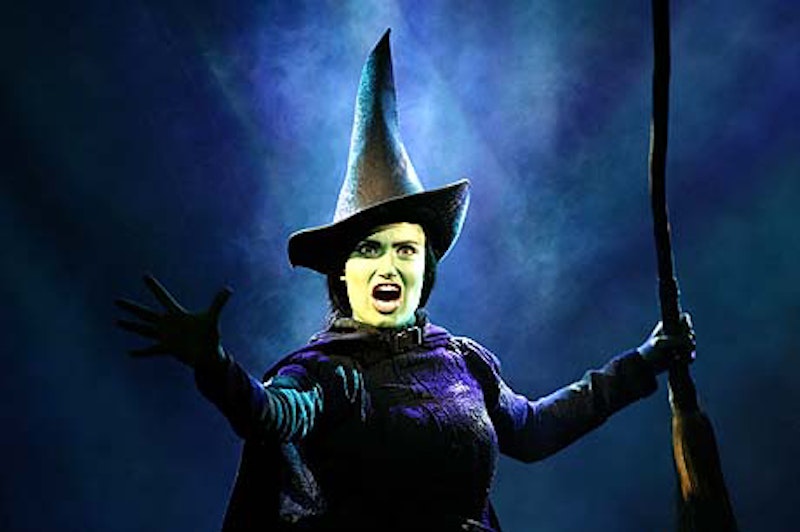 I have a regular therapist who helps me not punch stupid people in their reproductive organs, fake my own death and leave the country, or other menopause-inspired felonies. It’s her job to be my friend because I don't really like people and therefore don't have many friends. It's a great arrangement. She gets paid to listen to my stupid white girl problems, and she says reassuring things that serve to convince me I'm just as much of a fucktard as the next mid-life crisis victim.

But the therapy I enjoy the most is free (not counting the high cost of gas) and takes place in my car. It's sing at the top of your lungs therapy. Whether it’s an old favorite like "Bringing on the Heartbreak" by Def Leppard, "Only the Good Die Young" by Billy Joel, "Push It" by Salt n Pepa, "Mack the Knife” by Bobby Darin or "Gettin Jiggy With It" by Will Smith... or something more modern like "The Way I Am" by Ingrid Michaelson or "Instead" by Madeleine Peyroux, if I'm in my car alone, chances are good that I’m singing something very loudly and very badly.

I don't care that the person in the car next to me has his head turned, a look of open-mouthed horror on his face. He can turn around, face his windshield, and mind his own business. I'm creating music. Well, okay, not music as much as a cacophony of sound that would make cicadas cover their ears. But there is something amazingly therapeutic about belting out a song at a very high volume.

Mad at someone? Sing "Fuck You" by Lily Allen at the top of your lungs, and you will definitely feel better. Dealing with a breakup? Nothing that can’t be healed by an emotionally screechy version of "Breakfast at Tiffany's" by Deep Blue Something or anything by Alanis Morissette or Adele. And if you’re stupid enough to find yourself in love? Air Supply, Ambrosia, Dr. Hook and everything else created in the free lovin’ 70s ought to do just the trick if you don't have a Frank Sinatra song handy.

And when you don't really have a reason to be singing at the top of your lungs but want to anyway? I'm a believer in the go-to of a Broadway musical soundtrack. I have badly sung my entire memorized way through, over the years, the soundtracks to Phantom of the Opera, Les Miserables, Chicago, and many others. My current top-of-lung soundtrack is Wicked. I know, it's such a cliché for the real Broadway people, but something about singing "Defying Gravity" (“Something has changed within me/Something is not the same/I'm through with playing by the rules/Of someone else's game.”) at a ridiculously loud volume makes me feel like less of a failure in my career and at life in general.

And when a certain song you know by heart and love just randomly comes on? (“Cool Change” by Little River Band, “Bitch” by Meredith Brooks.) That's the top of lungs jackpot. You can belt it out to your heart's content, and not care how hoarse you are afterwards. Hell, you can even roll the window so the asshole in the next car can hear you better.