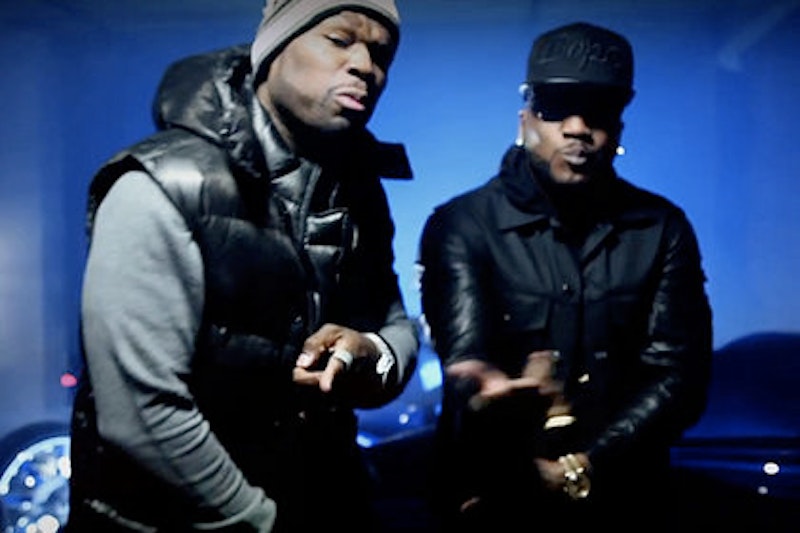 In street parlance, "god pussy" is understood to be either a) a particularly intense strain of marijuana, winner of the 2010 High Times Medical Cannabis Cup (specifically known as "God's Pussy") or b) per the Urban Dictionary, a "metaphor for anything that is good, great, tasty, arousing, orgasmic, or cool."

In this instance, God Pussy is an anti-music project proffered by one Jhones S. of Portugal, and Sacrificio De Aurora is the most recent of zillions of releases he's made available for free online. "Purgatório Divino" slots nicely into either of the conventional "god pussy" definitions, a 24-minute-long steam bath of purplish noise that attempts to simulate the experience of being relentlessly waterboarded within a vast industrial setting. Daisy chains of sonic dynamite are being ignited all over the place here. Feedback geysers erupt, distortion cascades almost ad infinitum, VU meters vibrate so hard that they shatter before reconstituting themselves whole, there's some dim semblance of a voice in there somewhere—all of these elements constantly shoving and elbowing and clawing their way to the forefront in a never-ending game of tinnitus one-upsmanship. And yet, as a whole, this song always leads me to imagine a warehouse full of those deep, wide sinks, the kind you find in professional kitchens… but every surface in the warehouse is high-grade aluminum, it's totally de-peopled, and someone has every last sink in the place running, so there's this psychological violence meme happening, a sort of modernist Noah's Ark effect.

It's too late to invent folk-rap; Kimya Dawson already kind of did that, or kinda legitimized it, with the Moldy Peaches. On "Scissorhands," anti-folkie Dawson and undie MC Aesop Rock re-associate off the dome over an endearingly trembly acoustic guitar and a really weird subdued buzz in the mix which, when triggered, makes me think that someone is sending me a text and my iPhone is in vibrate mode, even if it isn't. Dawson plays a protective, quasi-fierce Gaia figure, which is a good look, while Aesop choppily Tasmanian Devils in and out of his own consciousness. The song is way more fun when this odd pair is singing together and over each other on the chorus, and I sort of wish this song was just all chorus, an incoherent wrestling match of well-meaning free association taking place on the same unreadable page; but if they've inspired just one Twilight fan to stream Edward Scissorhands via Netflix, then it all was worth it. And don't get me wrong: I'm still totally buying their album as The Uncluded, if I can afford it.

50 Cent (pictured) has had a rough couple of years, lobbing wannabe singles and mixtapes and album titles while dispatching not-so-subliminals at his major-label overlords, and generally failing miserably. Just six years ago, Curtis Jackson had the world sipping Vitamin Water from the palm of his hand; in the Drake/Meek Mill/Kendrick Lamar era, he couldn't get arrested if he tried. On "Major Distribution"—the most promising of his recent attempts at airplay—Fitty teams up with fellow also-rans Snoop Dogg (nee Snoop Lion) and Young Jeezy for an old rappers colloquy, of sorts. It works mostly because it's goofy and built on gimmickry, and because producer Soul Professa serves up a pensive, airtight synth helix that hovers above a teeth-rattling bassline and drums that pop like gunshots down the block; it's great, fake Dr. Dre, and will sound amazing booming from car speakers on main thoroughfares in major cities.

The first gimmick: the old ascending numbers gambit, where the chorus doubles as a weak multiplication lesson. (In case you'd forgotten, pre-Curtis Fitty was all about gimmick singles. Fans dug it for a good long while, until they just didn't anymore.) The second gimmick: the idea that "distribution" can be more than one thing isn't really a gimmick, per se, but putting gold-plated athletic weights on the cover of your "Major Distribution" single throws humongous scare-quotes around the whole enterprise, automatically rendering the whole premise of the thing that much more hilarious than it was initially. I mean, let's be real: "Major Distribution" is fun if not close to "Poor Lil Rich" or "I Get Money" caliber, but every inch of this song is just fucking goofy, even by these guys' standards, and I don't get why the official video works overtime to present the principles as hard dudes rolling sixteen deep, like they're still twentysomethings doing illegal stuff.

I'm way more scared of Gunplay or Chief Keef than I am of any of these guys at this point and the same probably holds true for everyone else. So why not go camp and yuk it up? Why not shoot visuals that match the verses exactly? I would enjoy watching Jeezy messing with coke on his table, only to have the coke transform into golf balls, and the setting into a putting green; I would like to see Fitty mean-mugging alongside Randy Orton or Snoop contemplating a virgin Cadillac while sparking a joint the size of a tree limb. Wouldn't you?