A paean for the age of Empire. 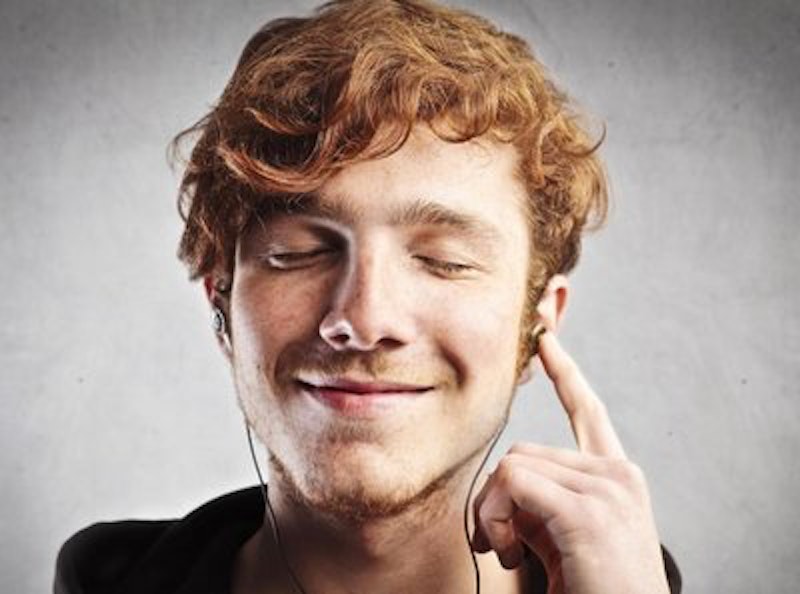 Sometimes, it’s what you don’t know that makes a difference. As an adolescent, I knew that I liked the Phil Collins songs I heard on the radio; I knew, somehow, that Collins was associated with a band named Genesis. What I didn’t realize at the time was that some of those songs I dug were actually Peter Gabriel songs and that Gabriel had been a member of Genesis; these ears were green, easily deceived. This confusion is why I talked my mother into buying me two albums that were completely alien to my burgeoning musical palette: Trespass (1970) and Selling England By the Pound (1973). These were sprawling, fantasy-novel prog-pop opuses, there was absolutely nothing cool or accessible about them, and they bore very little resemblance to then-omnipresent Collins and Gabriel hit singles.

At that point magazines like Rolling Stone or SPIN hadn’t sparked my interest and radio DJs frequently failed to tag songs, so popular music—popular culture at large—was shrouded in an air of mystery. What was true? What was myth? It was difficult to say; no one really knew anything for sure, and when they did, it wasn’t much. Michael Jackson was weird; Madonna and Cyndi Lauper were spunky; George Michael needed a shave; the B-52s were the epitome of grown-up cool; Nirvana needed showers.

From the 1980s through the early 2000s, it was much, much easier to labor under illusions, to experience popular entertainment as a sort of divine, magical product created by titans you barely understood, and when you did believe you understood them, it was possible (and preferable) to interpret the answers they gave to interviewers as representative as a sort of pose or persona. Ignorance was bliss; as consumers we could glean just enough, through television appearances or print interview, to be sold without wondering much about who the people behind the albums, the books, the movies, the TV shows, the comic books, or the video games actually were real people as messy and deluded as we were.

Today it seems painfully easy to know everything about every star you admire, because every media event and non-event spawns dozens of interviews, online and otherwise. As an exercise, it’s worth wondering whether, say, Savage Dragon would be more popular if readers weren’t aware of creator/artist/scriptor’s no-nonsense persona. Wouldn’t Kanye West’s musical catalogue be that much more powerful if he were granted fewer soapboxes from which to babble? Wouldn’t the intrigue surrounding Lady Gaga deepen—well, wouldn’t it still subsist—if she were little more than a living, breathing art project who also wrote wonderful songs? What if you didn’t know the life story of the dude who invented pixilated crack-pipe app game Flappy Bird? Would we be less queasy about Apple’s market dominance if Steve Jobs had just been a stern-looking dude with boring fashion sense, and not an asshole of a boss and a horrible family man? Am I alone, from an entertainment perspective, in wanting to know far less about people?