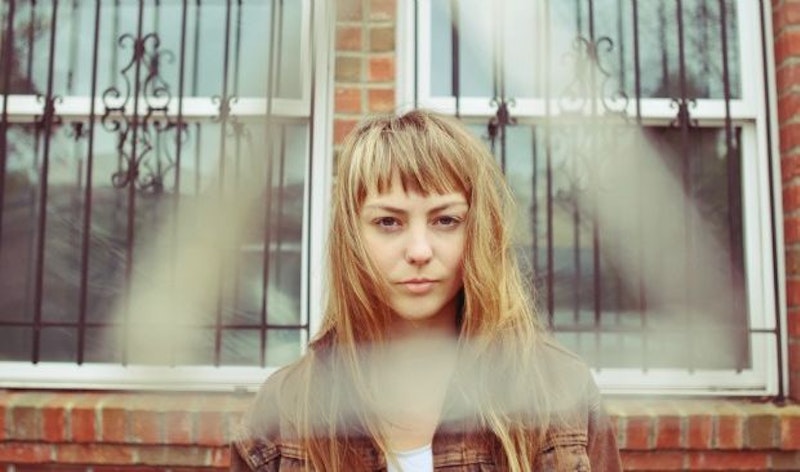 With all due respect to most of the multi-platinum vocalists who Robert Glasper collaborates with: Glasper does not really need your shine, your co-signs, or your mainstream imprimatur any more than Gary Clark, Jr. needs, say, Nas to guest on his record. I say this because Glasper and whichever sidemen are backing him are the whole damn show; Malcolm Jamal Warner, Common, Jill Scott, Brandy, Patrick Stump, Snoop Dogg, and a bunch of other people drop by to stunt on Black Radio 2, and the hosts outshine them all. So it is, too, when Norah Jones turns up on "Let It Ride" to mix gambling metaphors; she's in fine enough form, but is utterly irrelevant in the context of the manic jazz miasma of sleeting piano wizardry, drum spatter so lithe it seems almost programmed, synthesizers tertiary and anchoring, studio effects stirring and spicing the other ingredients in intoxicating ways. This is music, despite shadings of melancholy and incense, that feels vitally and inarguably alive—so much so that even Wayne Brady materializing at the end to chip in with the absolute worst gangster rapper impression ever isn't enough to break the spell.

The members of Quilt have been telling interviewers that their stylistic appropriation of hippie-dippy 1960s/70s tropes is accidental, that they weren't even aware that they were doing it—a plausible defense, if you're young and green enough. What this means is that while most of Held In Splendor makes for a pleasant enough pastime, its derivative qualities make establishing an emotional connection very difficult. Did hippies loathe that first Circulatory System album? I'm guessing they probably did.

Opener "Arctic Shark" is the closest the group comes to piercing my emotional armor and conquering my heart—armor that grows thicker with every passing week. Anna Fox Rochinski's shrouded, enigmatic vocals deserve much of the credit—Mary Timony, holla back—but cooing background vocals, guitars tuned to imitate sitars, and a melodic intelligence that juggles illusions of simplicity and complexity contribute to the overall sense of yielding to the charms of the theme song to an especially subversive Cartoon Network show featuring stoner centaurs.

During the expository scenes of a horror movie, the viewer has to make an active decision to not invest much in the cast, because most of them will be dispatched in a variety of horrible and possibly ironic ways. One or two remain standing at the end, to escape or vanquish the menace, but everybody else's role is essentially a glorified cameo. Drown-y echo and pacing frets notwithstanding, the narrative of "Unfucktheworld" seems to compress the uneasy survivor's solitude of a slasher flick's denouement: not terror in terms of impending death, but the emptiness and guilt inherent in being the only one spared. I always imagine Angel Olsen singing this huddled in a closet, clutching a revolver she doesn't know is loaded, while something terrible and fanged smashes through the house, ever louder, ever nearer.