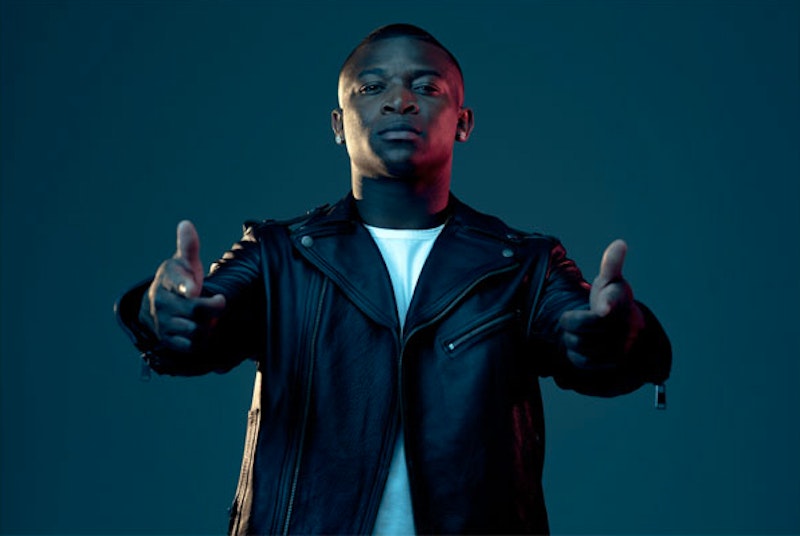 Even before it became the ultimate punchline in a Saturday Night Live skit about gentrification in Brooklyn and began booming from college house parties on my block, “CoCo” represented the pinnacle of drug-rap self-parody. As operatic novelty hits go, this one’s a doozy: a whiff of pan-racism, lame ad-libs galore, methodically idiotic onomatopoeia. The swollen, throbbing keyboards ratchet up an epic gangsta grandeur that the performance roundly trivializes, with the result being a nullification of purpose so thorough that “CoCo” might as well not exist. Ditto the official video for this song, which is bettered, curiously, by this one about Cocoa Puffs and this one, celebrating Chipotle. Thank heavens, I guess, for brands.

It feels silly to struggle so mightily to describe various noise records in terms of the metallic sounds their creators simulate, and then be confronted by a noise record where metallic sounds are very overtly showcased. “Metalworks Installation III,” like most of the rest of Wreckage Installations & Metalworks, is a discordant layer cake of screeching, scraping, rending ore recordings that shift unpredictably from singular squalls to others where the racket is multiplied. The use of “installation” in the track and album titles leaves me thinking that we’re listening to something that happened in a museum or gallery—maybe a revolving mobile of misshapen pieces of aluminum—rather than a strictly “album” laptop-recorded affair. In other words, the sonic raw matter feels more “found” than “shaped” or “manipulated”; had Hutchinson warped or really dog-piled his noise, this might be more memorable.

Is it even possible to hear this song without iTunes, a streaming service, or a play on the radio? Would anyone want to? “No,” and then “yes.” Why? Because this is both the least risqué Rihanna single ever and the least bombastic Kanye West single in ages: a minimalist production that flaunts some fine harmonies and contains morsels of pop, rock, and gospel. Paul McCartney presumably had a hand in the melody and drove everybody to church. Admission times: I’ve heard “Four Five Seconds” a good dozen times so far and have no definitive opinion on it. The song is impeccably constructed, very pretty, slightly odd—Ri-Ri’s wails in the margins are vaguely P.J. Harvey-esque—but there’s an MOR, Brill-Building-in-2015 anonymity at work here, as though almost anybody might’ve performed this tune.