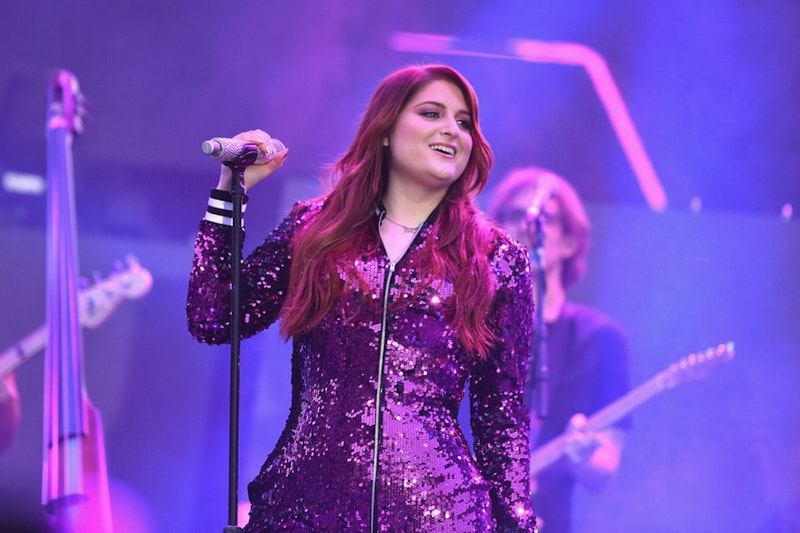 Dinosaur Jr., “I Walk for Miles”

Give a Glimpse of What Yer Not is the heaviest of the Dinosaur Jr. reunion LPs, thus far. Pile-driving, meat ‘n’ potatoes rawk isn’t necessarily my preferred mode for Lou Barlow, J Mascis, and Murph, but at least “I Walk for Miles” begs to be stuck on infinite repeat. Falsettos don’t come as easily for Mascis as they once did, but you can feel him reaching, straining, and eventually (of course the lumbering nexus of trad-rock instrumentation and vainglorious lyrical balladry is revealed as a pretext for the uber-gnarly guitar heroics that so many of us kept circling back to Bug, You’re Living All Over Me, and Without a Sound for back in the day. For this fan, that’s enough.

Even multi-platinum, arena-packing phenoms revisit their back catalogues; if you’re gonna tour responsibly, boning up on your own hits is a must. But I wonder how much of that’s about mechanics, about the nuts and bolts of chord changes, tempos, verses, choruses, inflection. Does emotional re-discovery factor in, or is the end goal a faithful enough reenactment? Taut and pithy, “Bang Bang” harkens back to pre-Warning Green Day, with singer/guitarist Billie Joe Armstrong belly-flopping into the psyche of a spree shooter. What “Bang Bang” isn’t is sharp or sticky, miles removed from Dookie classic “Having a Blast,” where Armstrong mined similar impulses to much more memorable and incisive effect.

Unofficially dedicated to cat-callers, pick-up artists, and hard-headed Facebook inboxers, “No”—with its sassy, “keep on steppin’” sass and diamond-hard bass—would also seem well-suited to the present majority of GOP Congress. I’m aware that Trainor is anathema to many, in part for her appropriation of aspects of African-American culture. To me, she’s just another B-level pop star responsible for a distracting hit here and there. Worse, less talented idols exist. And—this is important—it’s not as though white artists copping black cool doesn’t have a long, flagrant history which cultural scholars have been kind enough to describe in great detail. So leave the lady alone, already; there are myriad other directions to channel your anger at life.