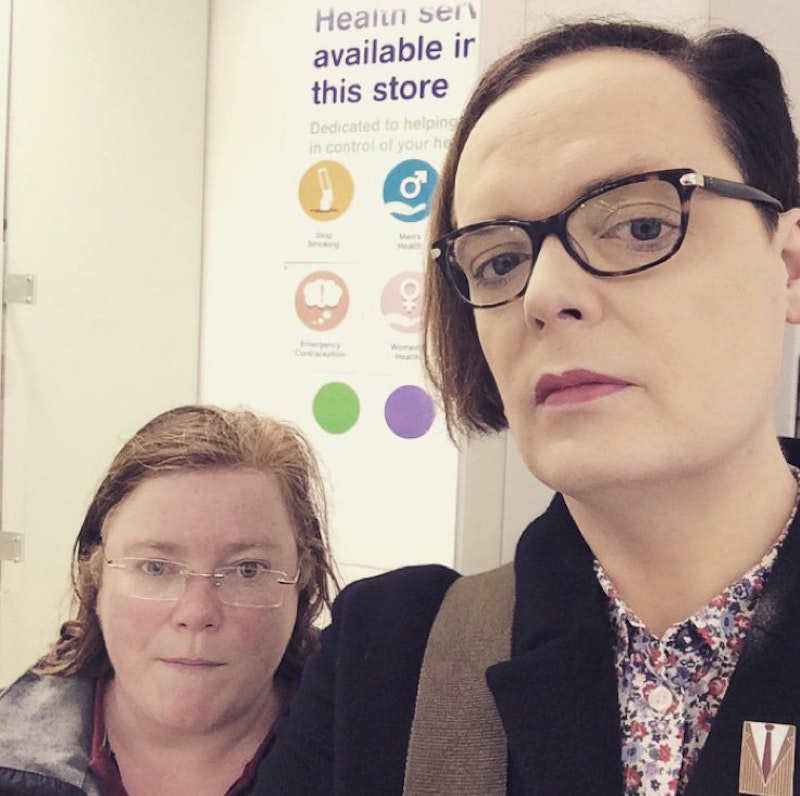 “two broken programs, part 1” plays out like a serious game of sampler funhouse origami, eagerly creasing and re-creasing sonic folds until the object you’re left cradling is very different from the one that was initially handed to you. It isn’t a game Elizabeth Veldon often goes in for, but whenever she does, the results are tantalizing. I mean, just try to separate the synthesizers from the diphthongs. Try to suss out a subtext. Then recognize that that’s a fool’s errand. Give up, tune in, mind surf the algorithms. These 14 minutes hide multiple gambits and genres and methodologies, a general inhumanity trilling syllables like the teeth of a comb or hinting at jazz or teasing New Jack Swing. Voices get whittled down to gestural hiccups, or are reduced to mere pauses that stud calculated, cybernetic percussive splays—and just when you’ve all but given up on comprehension, Veldon doles out near-word streaks that suggest statements without quite providing them. “Kaleidoscopic” isn’t the right descriptor, but it’s close. Maybe think of this as a benign virus, designed to snap your sense of perspective inside out, rearrange some neurons, acupuncture some synapses. Fight off the sneaking suspicion that a musician you’ve never met just played your consciousness like a digital gamelan.