The World's Most Criminally Underrated Song 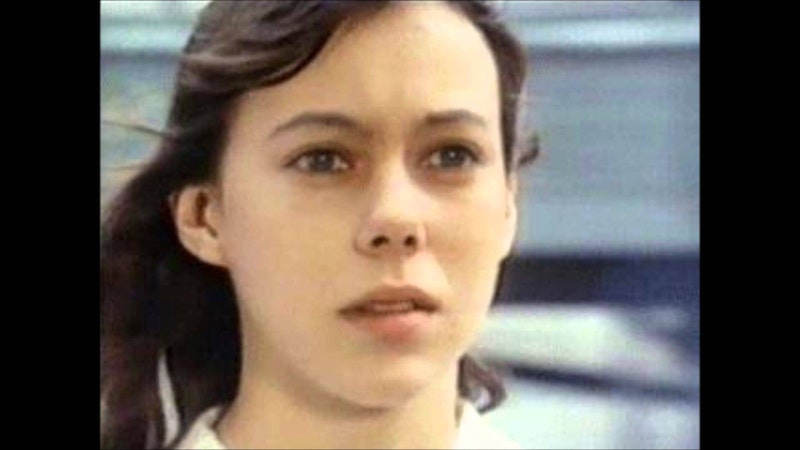 Every self-respecting music fan has it: That one mega-obscure musical touchstone they’ll brand “criminally underrated.” For better or worse, I’m no exception to the rule, so I must proclaim Lindsey Moore’s "I Start Counting" as the world’s most criminally underrated song.

Avant-garde pioneer Basil Kirchin was already an esteemed artist by the time he was contracted to compose "I Start Counting" and the score for the 1969 Triumvirate Films movie which shares its name. Though its soundtrack never received a formal release, the film was a modest hit that drummed up some controversy due to the bizarre way it interwove serial murder with romantic ruminations on coming of age in rural England. This element of the movie lives and breathes in its eponymous theme song. A sense of chaos stirs far in the background of each beautifully resonant note in the orchestral pop tune, almost like a hungry wolf hiding at the edge of an otherwise peaceful sun-drenched meadow.

Lindsey Moore’s stand-out vocal performance makes this juxtaposition of sweet and scary an incredibly powerful part of "I Start Counting." Nearly 40 years after it was originally recorded, the outstanding U.K. label Trunk Records issued the song on the vintage music compilations Fuzzy Felt Folk and Now We Are Ten. Trunk Records’ proprietor Jonny Trunk told me that he knew nothing about Moore other than she might have been the wife of a studio musician who contributed percussion to "I Start Counting." Legend also has it that Lindsey Moore wasn’t even a musician and was only hanging around the studio when she was brought in as a “ringer,” as a much more famous pop singer couldn’t be persuaded to cut the track. Whatever the case, Moore’s interpretation of "I Start Counting" is a weird brew of twee minimalism and spiritual recitation that deftly imitates the stilted lucidity of a mixed-up teenager’s inner monologue.

This had to be a conscious creation for all involved as the internal struggle of Wynne Kinch is central to the plot of the I Start Counting movie. Kinch is the film’s main character, a teenage orphan who habitually uses an old method of anger management to deal with her adolescent frustrations. Whenever she becomes emotionally overwrought she starts to count until the stress dissolves. Just as a deluge of trauma inspires Wynne to count, the arrangement of "I Start Counting" begins, overwhelmed by free-form chaos. The teen’s joyous return to serenity is the ultimate consequence of her counting, and a similar resurgence transpires as the musical ruckus subsides once Moore and co. unfurl their serene melody lines.

With a brutal intensity more akin to tough hardcore or black metal, "I Start Counting" erases the line between the decadent and the ominous. This piece of deceptively conventional pop is steeped in an ever changing mystique. Each play reveals new sounds and new depths of emotion—hearing it is almost like re-living your entire life in the space of a three minute tune. In a perfect world, the trivial barriers of genre could be annihilated forever by the power of Lindsey Moore’s inimitable masterpiece. Alas, as taste making record collectors and music journalists faithfully worship at the altar of a worthless concept called purity, recordings like "I Start Counting" will probably remain exiled in the no-man’s land of the “criminally underrated."