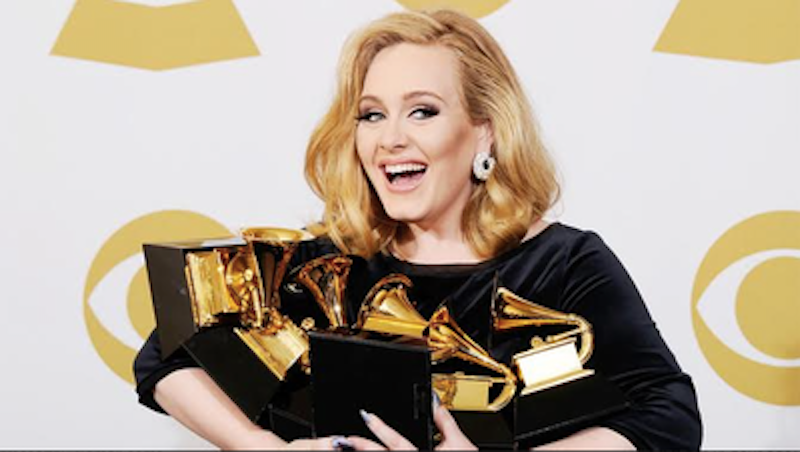 Yesterday Splice published its end of the year music poll, a week later than most everyone else. December is a dead zone—nothing comes out, and if it does, it’s ignored. There’s no reason the music industry should lose a month because the calendar keeps sliding back to accommodate the holidays. I heard Christmas music playing everywhere the day after Thanksgiving. Lights were hung, trees were out, and I started buying gifts. I don’t mind, it’s not like someone’s birthday. Christmas should last a month. But every year, the window for new music coming out at the end of the year gets smaller and smaller, and everyone loses. Movies, this is their bounty, the time of year when all the good stuff comes out. The deadline for Oscar consideration is December 31, and Hollywood acts accordingly. It all gets hashed out once the year is over. Why can’t we wait until New Year’s Day to get going on best-of lists? First week back at work! January is dull enough as it is. You already took Tuesday away from us. Why does music have to come out Friday now? It makes no senses. Friday is doing fine. Tuesday has nothing going for it. No one wants to talk about a new record over the weekend. By Monday it already feels old, the glimmer is gone. I dig people like Frank Ocean, Beyoncé, and Radiohead for releasing their records on Saturday and Sunday. That just fucks everyone up. I love it.

The Grammys are even more absurd. Granted, they were never cool or relevant, or as integral to the industry like the Oscars or the Emmys are to theirs, but their submission deadlines are what make them seem dated and totally behind the curve every year. Beyoncé and Chance the Rapper are among 2017’s nominees, but so are Adele and Justin Bieber for their 2015 records. “Hello” does not get a belated celebration 15 months after the fact. Purpose has no purchase in 2017. That shit belongs in the past. At least the Grammy nominating committee is a little more progressive and a little less white than the Academy. There’s no reason that #OscarsSoWhite nonsense should have happened in a year with Tangerine and Dope. They couldn’t find their ass with a map, but the music industry doesn’t know how to check time properly.

Hey, this isn’t Arrival. Time is a linear beast. You’ve got to keep up with it. J. Cole’s new album 4 Your Eyez Only is going to get shafted just like D’angelo’s Black Messiah, lost in the liminal space at the end of the calendar year when attention is at a minimum on new releases. There’s no reason the music industry needs to lose a month of productivity so that writers and media organizations can call it a wrap early and consolidate their picks in time for Christmas. Climate change is making the season shifts, but we don’t have to make the same mistakes as Mother Nature. These things… get confusing!