The Most Blah of the Blah

Will indie rock ever be relevant again? 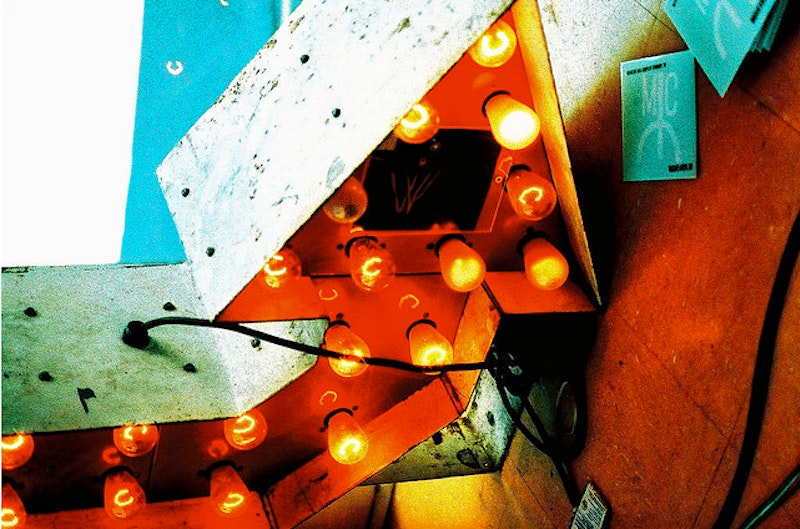 I came across an article yesterday that hit on every aspect of the musical-cultural malaise it feels like we’ve grown up in. A few key points: suspicion of intellectualism (any thought outside of popular convention is mocked as pretentious, the thinker a hipster), laziness as credibility (for example), suspicion of ambition, and revivalism (eugh. Yuck). But the one that resonated most was dullness as credibility: the idea that “keeping it real” and being “rootsy” somehow magically makes a performer more authentic or genuine. This doesn’t just apply to the awful plague of Boring White Boy Folk Rock—across the board, musicians are less interested in pushing the boundaries of what can make money and become truly culturally relevant. Obviously there are still many people out there making amazing, New Anything music. But for the most part, they’re disinterested or disillusioned with the idea of large-scale cultural infiltration.

Meanwhile, the most blah of the blah reap the fruit of “indie” being co-opted and sold back to us (just as grunge, punk, hip hop, and hippies were). Animal Collective and Arcade Fire are the only ones saying anything meaningful in a sea of ignorant revivalists, lazy charlatans, and utterly safe wimps. Since when was rock ‘n’ roll supposed to be benign? Yet most seem okay with this politically correct drywall: I don’t see nearly enough bands challenging the didactic and priestly voice of Pitchfork and the ephemeral cloud of blogs responsible for hyping so many useless and completely farcical “trends.” There’s no A&R rep to court anymore; these are the people you need to blow to get big these days. And they’re all such wet blankets.

Nevermind’s deluxe edition release this week and the requisite fluff pieces underscore just how deep in the muck we are. Naturally everyone’s tripping over their own feet racing to come up with the most clever and apt superlatives, yet they ignore part of what made the record and Cobain’s brief kamikaze mission so inspiring: it was an attack on popular thought, attitudes, phobias—revenge of the nerds for real. There are no nerds these days—indie music blogs and musicians are averse to ever leaving their Ourobouros circle jerk, and young adults are content, at least absentmindedly. They’re able to stake out a plot on the mountain of Superior Taste, and trick themselves into believing they’re better than most without having to lift a finger (excepting however many keystrokes it takes to torrent the Pavement discography). This is the youth we’re dealing with today, douchebags so noodly, so incompetent and aggressively deluded that they’re no different than the hair metal and adult contemporary R&B that Nirvana incinerated.