An honest rendering of story through voice. 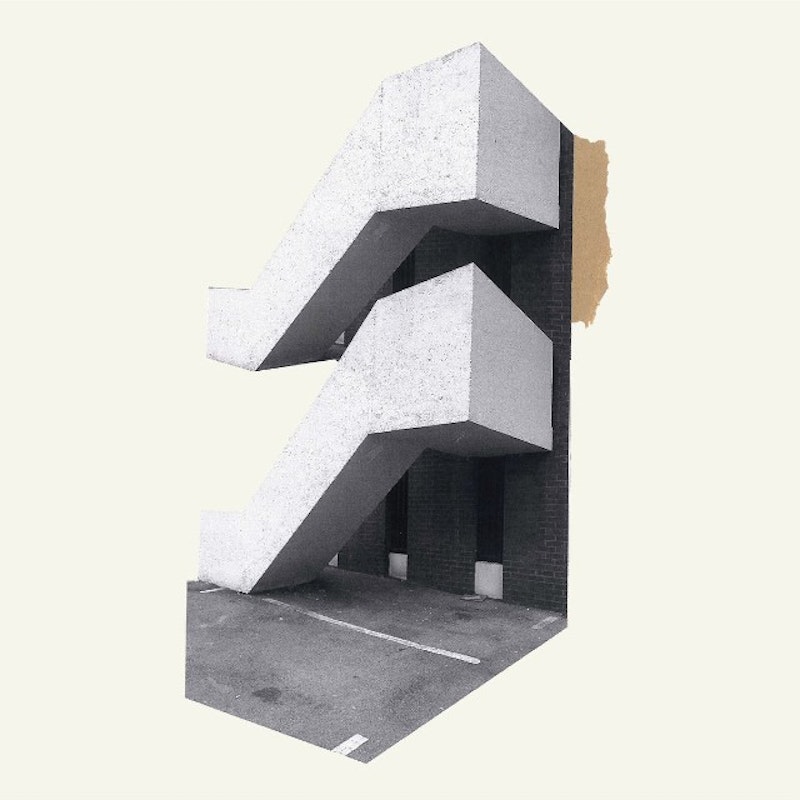 Damien Jurado's latest album, The Horizon Just Laughed, is beautiful. It also happens to be his 13th, though it’s the first he’s self-produced. After a dozen albums in which he spun tales of curving roads, weary characters, of love’s joys and pains, and of personal reckoning with what we call “The Examined Life,” The Horizon Just Laughed is proof that, though painful, examining life is the only genuine option worth living.

It’s deceptively straightforward, though the stories Jurado narrates are a form of time-travel. The time? The early 1970s. The places? Various American landscapes and regions, from Nebraska to Maine to the dusty Southwest. Jurado, who’s been based in and around Seattle for the better part of two decades, focuses on the Pacific Northwest for two of the album’s standouts, “Over Rainbows and Rainier” and “The Last Great Washington State.”

Let me pause for these two songs. I’ve been singing more in the past year than I have in the other 37 years of my life combined. I have a new baby girl. I can’t help but sing to her. Voices have always soothed me, especially during lean years, or years of big change. Now the voices, whether they belong to Otis Redding, Buddy Holly, John Lennon, Alexi Murdoch, Frank Ocean, Moses Sumney, Johnny Cash, Andrew Bird, Sam Prekop, Nina Simone, Leslie Feist, or another’s, the voices now soothe us both. And by singing, I’m releasing emotion in a pure way again. There is no replacement for that.

Jennifer Kelly at Dusted Magazine, writes: “Jurado has always had an effortless voice, a soft murmur-y tone that nestles into your ear; that seems to whisper to you. Yet though lived in and comfortable, it’s a very capable voice, one that makes octave leaping jumps with casual ease, without even a gulp of breath before take-off.”

I love this description of Jurado’s voice because it highlights an honest rendering of story through voice. Words like “effortless,” “murmur,” “nestles,” and “whisper,” stand in contrast to the auto-tuned, self-promoted versions of personal storytelling. The honeyed tones juxtaposed with anomie and longing. The fleeting inevitability of the open road that calls to the troubled soul and the traveling troubadour. And the truth of “Wherever you go, there you are.” You can move to the opposite coast, make your life as an adult, learning to be kind to yourself and settle into adulthood, and there’s the name of your hometown, the winding street up the hill that you’ll drive most days.

“Over Rainbows and Rainier” is a lullaby for adults. The creak of a chair situates the listener.

The melody drifts in and out. The silence is allowed to absorb the space between the verses. There’s no rush. If a wonderful song is meant to slow us down, to listen a little closer, this is why. A song like this takes us beyond our own thoughts and beyond the distractions of the day.

“The Last Great Washington State” is a short story in lyric form. I listen and hear a love letter to a home state, to Mount Rainier and the rain that settles over Seattle. To the Cascade Range’s emerald skyway. To the missed connections and the isolation and the resilience and the grandeur. I hear a man who has refused to deny depression and, as he recently described in a KEXP in-studio performance, writes songs as a means of coping with life. It’s true for so many artists, known and unknown. Singers, writers, painters, poets. We can’t all cope. Sometimes we’re off-balance and teetering and others help us hang on. Sometimes music is all we have.