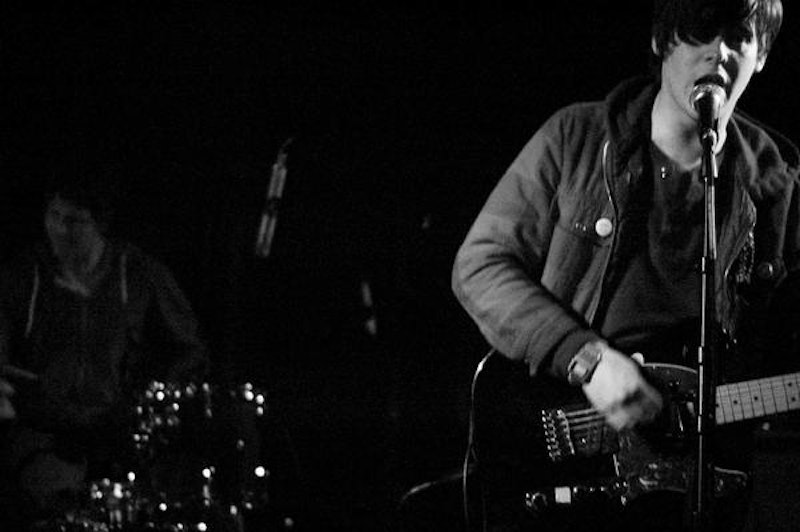 Here are a few more discs that charmed and beguiled, but didn’t quite achieve personal immortality.

Of all the albums I’ve considered saluting for this series, False Priest—which I piled with Hosannas on another music site when it dropped—saddens me the most. Why? Because it’s everything I’ve wanted Kevin Barnes’ homage-hinky one-man-band freak show act to be since he started it, like, a decade or whatever back: uniquely Kevin Barnes even as it borrows literally from at least half a dozen genres and various hallowed pop back catalogues and Barnes’ own whacked-out post-Elephant 6 ghetto oeuvre. It’s over the top, it’s opportunistically gauche, it’s zooming high on its own supply, it’s altogether just too much—but it’s too much without sacrificing the irresistible melodic bravado the man was blessed with, too much without underlining the sorta-high-profile cameos in a way that’s ostentatious, too much without appropriating too much of anybody else’s schtick. Circling back to my first point, Priest’s got me tearing up because Barnes will never hit a higher peak, in my eyes; this is his deranged, Fourth of July pinnacle, and it’s freaking me out.

Until just a few years ago, I was tight bros with a diehard, completist Wilco fan. When Yankee Hotel Foxtrot dropped, and muso tongues were wagging (and fellating) fiercely, we were both smitten, but my homeboy—ex-homeboy, sorry—kept going on about how he had to limit the number of times he listened to the album so as not to “exhaust” its appeal. This struck me as bullshit at the time, but there was some truth to this view: I took the opposite patch, and every time I so much as think about, say, “Heavy Metal Drummer,” I get embarrassed. Whether my initial boner and subsequent drop off in ardor for City of Straw says more about me at this point in my life or the band is an open question.

I became a fan of this post-industrial noise trio around the time of Absolutes (2003, Load), and until now everything they’ve bashed, spat, and blared out has made my Top Ten without a struggle. It’s probably a combination of the aforementioned overexposure/exhaustion, precipitated in part by extensive preparation for revealing, fun, chatty phone interviews with the band members for a Signal to Noise piece, and the fact that some aspects of the album are really conditional for me, i.e. I inadvertently drew an association between Straw and driving, because at the time I was listening to the album heavily I was driving long distances to and from work in a crappy Neon. Now, Straw is a terrible record to listen to while driving in a piece of shit car like mine, because in the normal course of driving a piece of shit car, one necessarily devotes some attention to the various worrying rattles and clicks and such happening in or near the engine, out of fear. Worrying rattles and clicks and such comprise Straw’s being to a greater extent than, say, the smudge-y, incomprehensibly brilliant End Times (2006, Fusetron). So this tension between imminent automotive apocalypse and fuck-you tightrope menace drew me in, and when, suddenly, I found myself not driving long distances, something was lost. Some essential connection just snapped. That magic synthesis was just gone, and I found it more difficult to really, you know, home in on Straw. I’ll never be embarrassed to listen to it again, the way I am with Yankee; perhaps it’s simply a matter of finding new, novel contexts in which to disappear into the album the way I once could. Also, that Neon? Bit the dust two weeks ago.

Wherein Nathan Williams confounded his Stans, his haters, and (possibly) the Black Lips by going rosy-glasses semi-bubblegum, kicking Charles-Atlas sand all over his noisy, no-fi rep. Before, we turned to Wavves jams for hoodied bummer/downer jamz; suddenly, Wavves was pushing bent hits of rainbow-psych sunshine into our cupped palms, albeit with some cruel pharmaceutical shit. Who knew, right?