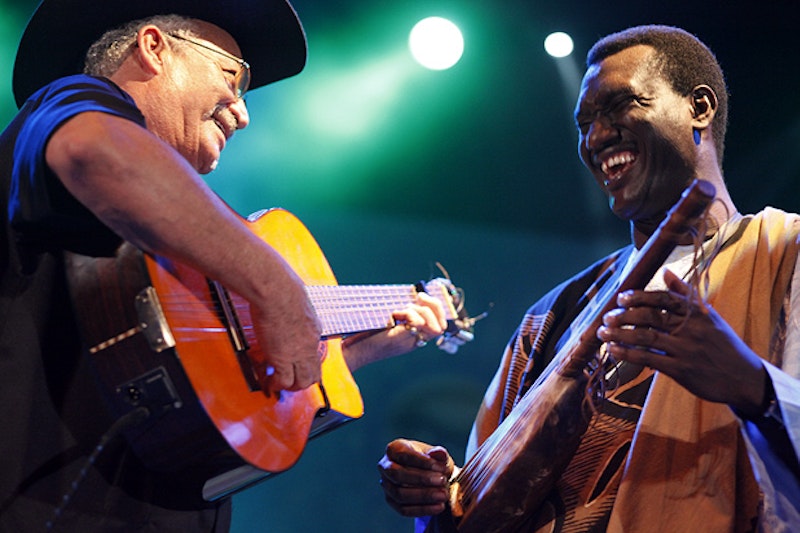 It’s painful to be a music critic in December; it’s a time of sacrifices, hard choices, reconsideration, and self-recrimination. End-of-year lists—Top 10 lists, Top 5 lists—must be nailed down and delivered to editors hustling to throw together year-in-review packages well ahead of the holiday crunch. There are always, always casualties: albums and singles and boxed-sets that don’t quite make the cut despite being sentimental favorites or contextual breakthroughs or technically amazing.

The Expendables is my attempt to balance the karmic scales by devoting a bit of digital ink to some of the records that buoyed my spirits or blew my mind in 2010, but won’t be represented on my Pazz & Jop ballot.

More than any other musical genre or aspect of our oversaturated, no-off-switch-attached media culture, hardcore punk forces listeners to really ponder their relationship to one another in communicative terms. And by that, I don’t mean questioning authority or ferreting out and quashing fascism or anything so oi!-oi! quaint. Rather, hardcore leaves you wondering whether you’re giving it your all when it comes to figuring out how to get a point across. Are you using 20 words to say something when five will do? Three run-on sentences instead of one pithy, well-crafted bumper-sticker slogan?

Hardcore’s original mandate was to incite action, but, ironically, it can spur us to instead become more efficient cogs in the patriarchal machine/panopticon. Black Flag/Circle Jerks ranter Keith Morris leads OFF! with a ragtag band of muso lifers who understand that short, fast, punchy, and aggrieved is the best way to consider hardcore punk; they approach their task with go-for-broke aplomb, without over thinking the nature of the ethos they’re raping. But—and this is the lean, mean interfacing machine in me—their fuck-you, fuck-everything screeds are almost all a couple seconds too long. Morris, of all people, probably should know better.

Not quite Only 4 Cuban Linx II, but what is? A rock-solid between-albums mixtape that eats like a royal feast. Grimy, original head-knocking beats. Vividly imagined hood tales and quote-bait rhymes that come strung together tighter than sailor‘s knots. Come-correct guest spots from the likes of Mobb Deep. This is totally unimpeachable—even the conversational asides, which aren’t quite skits—and reinforces the idea that when The Chef isn’t touring or recording or consulting dope dealers or watching Kung Fu Theatre, he’s incessantly freestyling off-the-dome into a succession of four-track recorders because, you know, he’s like the Energizer Bunny with an inexhaustible power source: he just can’t turn himself off.

Check the byline. I’m not a Jason Ferguson, Robert Christgau, Chuck Eddy, Phil Freeman, or any of the other critical lights who can cogently and deftly expound on what distinguishes one world-music masterpiece from the millions of other world-music masterpieces; I don’t own a shelf full of Sublime Frequencies cultural-tourism compilations, and I’m not well-traveled. But I do know what I like, and to say that Afrocubism floats my boat would be a massive understatement. This project reunites several of the Buena Vista Social Club principals and deals in several African musicians; the result is delightfully lithe, light-footed, and high-spirited, more so than the Buena Vista album. Concepts of difference in instrumentation—namely “stringed” and “percussive”—are made irrelevant, as everything happens in the service of concurrently jitterbugging rhythms and counter rhythms (the xylophones, of which there are tons here, are divine, dripping all over the arrangements like real maple syrup on fluffy, buttery pancakes); the vocals, while enthralling, almost serve as accents. There’s a sense here of merrily perpetual motion, of bubbling-spring fluidity, even when—as in the vocal-free stretches of “Jarabi”—the music is stuck in a mesmerizing shimmy of a holding pattern. Rapture.