YG’s My Krazy Life and Gibbs’ Pinata are a match-up of opposites. 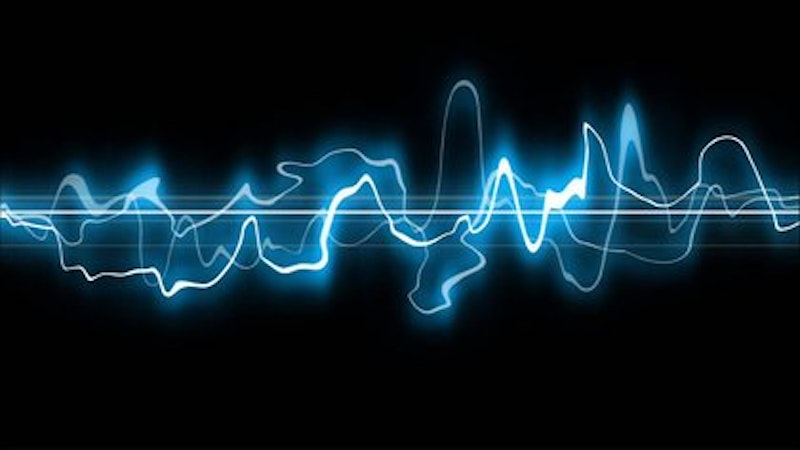 Two new rap albums display contrasting priorities and career trajectories. The rapper YG rose quickly from mixtapes to the major leagues, with help on nearly every project from his producer DJ Mustard—a fresh face storming the mainstream and shaping hip-hop’s future with scarily simple beats (currently he has six hits in Billboard’s Top 20 R&B/hip-hop chart). Freddie Gibbs, on the other hand, had a failed connection with a major label (Interscope) before YG even put out his first mixtape, and he’s been struggling to figure out his career track since then. Gibbs’ production partner, Madlib, has been around for years. He’s known as a wide-ranging hip-hop weirdo, existing outside of the mainstream and remaining strongly connected to tradition, using samples to show hip-hop’s roots in jazz and soul. He’s never worked with Gibbs before. Released the same day, YG’s My Krazy Life and Gibbs’ Pinata are a match-up of opposites.

DJ Mustard’s work with YG is easily identifiable but carefully thickened. This is often the price of ubiquity: the energy that initially attracted attention gets tweaked as you make concessions to the demands of a wider audience or a new format. Many songs revolve around Mustard’s trademark three- or four-note riffs played on keyboard or synthesizer. But the synth plays sustained notes, rather than staccato pokes, in “BPT;” “Left Right” has something flute-like running behind the verses, and something violin-like taking over during the hook, so there’s less empty space. These songs maintain Mustard’s sense of clipped power, but with denser textures and less brittleness. (There are a few exceptions that filter funk through hip-hop.) The shoring up process seems partly to be the work of Terrace Martin, who has worked with Snoop Dogg. In an interview with Boombox, YG said that Martin “added instruments… he took some Mustard beats and sounds and took them to another level.”

My Krazy Life comes in at least 10 minutes shorter than recent albums from Rick Ross and Schoolboy Q, but still covers plenty of ground, and does so with force and confidence. YG stakes out an arc from chaos—partying, sex, robbery—to contemplation. Some have dismissed him as a purveyor of “party rap” (Gibbs was originally a detractor, but during the same Boombox interview, YG noted that Gibbs changed his mind later on). My Krazy Life makes it clear that partying is on the agenda, and though YG “don’t need to hurt nobody,” he will if he has too. However, it’s not all fun and games: “Really Be (Smokin’ and Drinkin’) presents booze and weed as the rapper’s primary means of escaping from life’s stresses, including friends lost to violence, the constant threat of more violence, and poverty. “If ain't bringin' home that money, my whole family is fucked/I swear I move like the mob, I'm watchin' movies too much.” At the end of the album, the rapper gives thanks in one tune, and honors his mother in another. (The album also starts with YG’s mom, for circularity’s sake.)

The third single from My Krazy Life, “Who Do You Love,” featuring Drake, sticks to the old Mustard sound, achieving visceral effect with minimal inputs. The chorus consists of repetition of the title phrase. In theory it’s a question, but YG issues it like a statement. He’s betting he’s the one you love, and he’s got this album to back him up.

Who’s battling him for your love? Gibbs and Madlib. If you know much about these two, you might be surprised by the collaboration. But it represents a win-win situation for both men. As Gibbs put it, “I’m from Gary, Indiana, motherfuckas not trying to pay attention to me anyway. They wanna write me off.” Madlib has critical respect for the albums he puts out under the name Quasimoto (where he raps entirely in a high-pitched squeak resembling Prince’s alter-ego Camille), his work with MF Doom, and his alliance with Jay Dilla. The jazz label Blue Note went so far as to open their archives to Madlib so he could create a mix of their music.

Working with Gibbs has its own benefits—Madlib doesn’t often work with anyone who has commercial potential. Gibbs has been a heralded talent for some time, and he’s well aware of his abilities, recently telling The Village Voice, “I stand alone in hip-hop—I've always done that.” But he is still stuck on the outside trying to break in, smarting from another tussle with a label, Young Jeezy’s CTE. (Jeezy “don’t know what the fuck he doing,” Gibbs told Grantland.) Madlib initially had reservations about the partnership, but not for long. Gibbs usually does “commercial sounds but he knows how to fit on my beats,” said Madlib. “Most cats can’t fit on my beat.”

About Gibbs’ talent: he works with classic mid-1990s concepts, many stemming from gangster rappers. “Walk In Wit The M.O.,” from the Babyface Killa mixtape, has 2pac-esque stresses and a crooned hook straight out of the West Coast: “I steps in with the mo, where the hoes at baaaaaby.” Since it’s the Internet age, Gibbs can borrow liberally, and not just from California—he often raps with the deep intonations of Bun B, from the Texas rap duo UGK, minus the drawl.  Gibbs is most evocative when he’s moving quickly, showering syllables.

“Shitsville” is the closest Madlib comes to achieving Mustard’s focused wallop. It’s a confession set on top of an anxious violin riff, crude drums, and ominous surges of low end. Gibbs smashes every syllable together, one after the other without stop, in time with the rushing strings; when he suddenly stretches a word and lets it linger, it feels shockingly luxurious. Gibbs raps about all the bad things he’s done, but he’s not repenting—“I did not give a single solitary fuck/I stand on all ten toes, one dick and two nuts.” In fact, he’s taunting: “You acting like your shit don’t stink,” he raps. “Welcome to Shitsville.” Everyone’s bad, this rapper is the only one good enough to embrace it. (Later, though, in “Broken,” he engages in a more somber explanation of all that shit. “Forgive me, my dirty deeds was desperate/fuck the government, I got my own deficit/death to me the only thing that's definite/money rule the world, but when you dead that shit's irrelevant.”)

Mostly Madlib fills Pinata with sweet, shiny beats beamed in from old R&B records, all breathy soul samples, satisfying bass loops, and rich strings. No empty space, no thin, pointy keyboard. “Bomb” works with gleaming instrumental tones that are warm but hard to place, and in “Shame,” the producer pours syrupy backing “oohs” around the vocal to soften Gibbs’ gruff demeanor. MadGlib stand pretty strong on their own: guests appear, but there’s no cameo from hip-hop’s biggest names—Jay-Z, Kanye West, Drake—or the Kendrick Lamar (at least one of these four appeared on all the other big rap releases this year).

The song “Harold’s” shimmers with airy funk guitar that contrasts with the heavy talk of guns. “Fuck my enemies, what you lookin’ for,” Gibbs growls. “I got it.” Turns out the different trajectories of My Krazy Life and Pinata don’t matter all that much: just like YG, Gibbs answers his own questions.