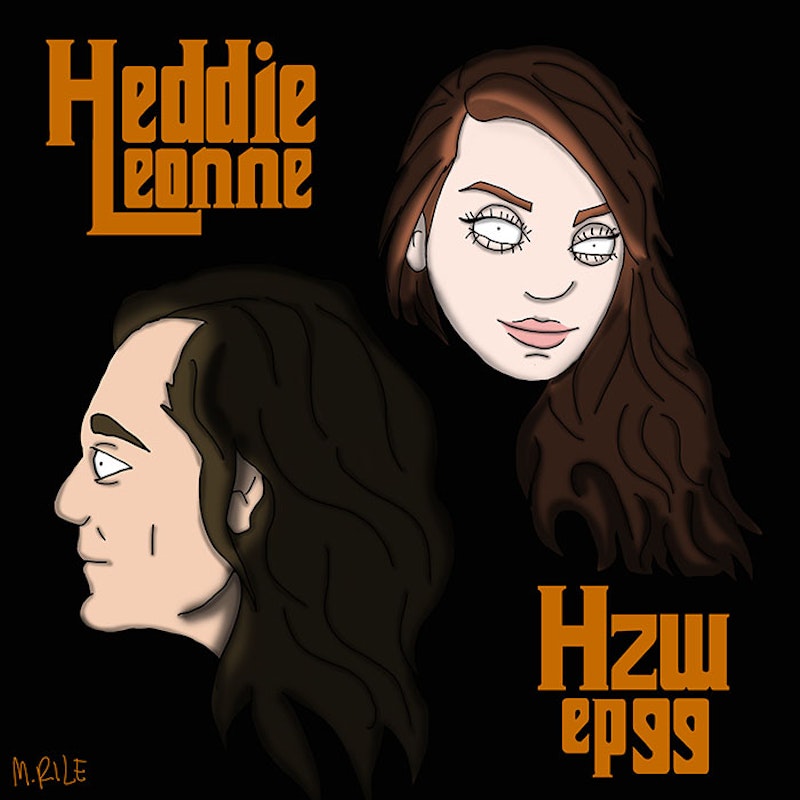 My guest this week is Heddie Leonne. She’s an MC from Olympia, WA. She’s been in the bands Nextdoor Neighbors, Night Fox and Everybody Weekend. She’s currently working on her solo hip-hop debut. We first met when I played in Olympia with her band in 2007.

She talks about starting Nextdoor Neighbors with her friend Kathy Cote, and the forward momentum they felt during their early years as a band. We talk about the confusion she felt when that project came to halt, and her struggle to regain her composure in the music world. We discuss the newfound freedom she’s established with her solo projects, and the moves she’s made in the Olympia hip-hop scene.

Mike Riley’s art this week is an homage to The Fugee’s The Score.