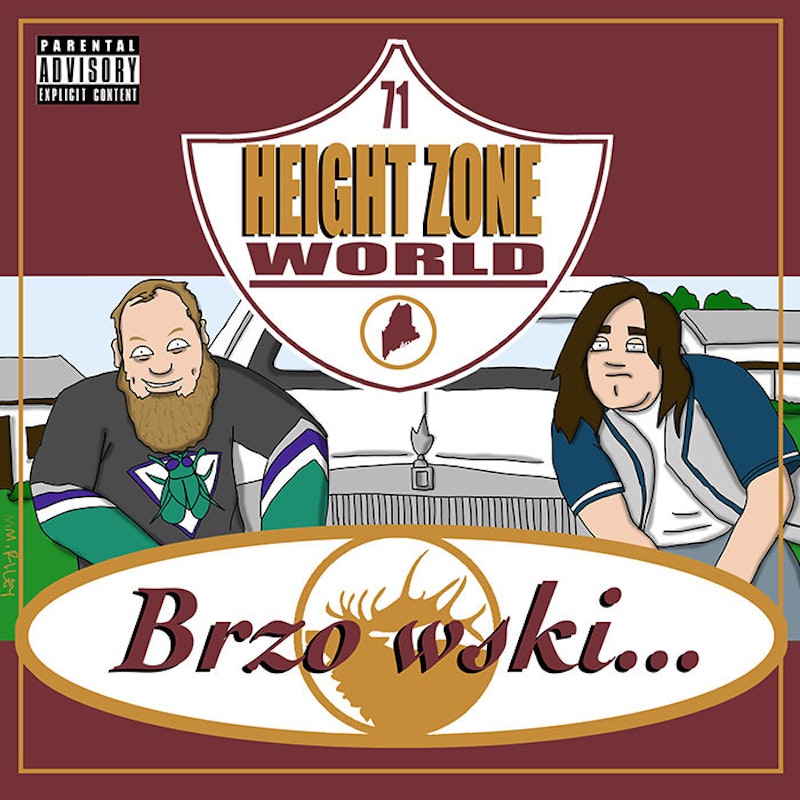 My guest this week is Brzowski. He’s been a staple of the New England hip-hop scene for many years, and he’s made fans/friends across the world through his relentless touring. We first crossed paths in 2004, and I was happy to learn more about his mission.

We talk about his two official full-length albums, as well as his Blood Drive compilations. We discuss the logistics of the DIY touring system, and the pros and cons of being your own booking agent. He breaks down his new project called Vinyl Cape, and explains where he wants to take that project in the near future.

Mike Riley’s art this week is an homage to UGK’s Super Tight.