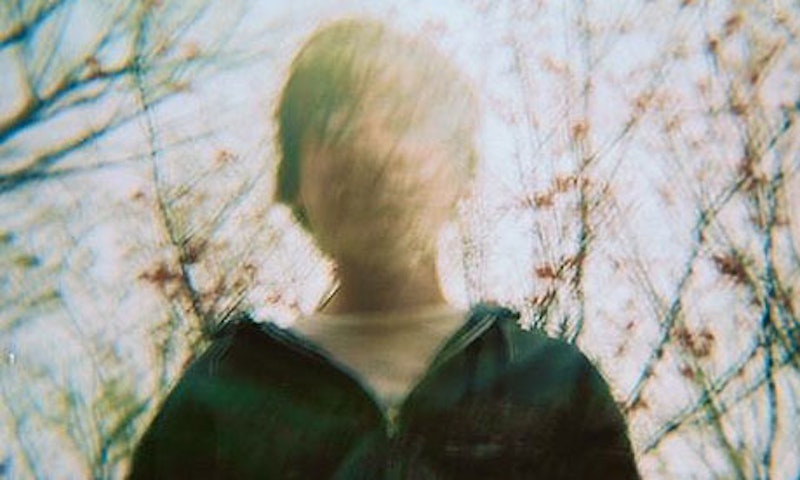 There must always be a new electronica wunderkind, and the latest appears to be Balam Acab. His new album, Wander/Wonder has been profiled enthusiastically everywhere from NPR to Pitchfork. Everybody agrees his multi-layered, drifting sound is mysterious and beautiful. Which is fine as far as it goes. But what I want to know is, would they say the same thing about "Orinoco Flow"?

Balam Acab is sometimes classified as "witch house," and I've heard the disc categorized as R&B as well. But coin genre names as you wish and shout out to roots music as you will, and one painful truth remains—this is New Age. It is music by which to stare wistfully at the dolphins and contemplate the gentle rain of spaceships filled with aliens who all share the beautifully symmetrical features of John Tesh. The whole album is filled with water noises, for Buddha's sake. It's aural uplift for the high-on-life. It's blank, stodgy prettiness to listen to in your luxurious remote cabin. Could somebody tell me, please, how Enya suddenly became hip while my back was turned?

I guess I do know how it happened, more or less. First there was Brian Eno bleeping plaintively at airports, and then, somewhat later, there was Sigur Ros panning endlessly over the fjords. Hipsters aren't that far removed from hippies, hippies like dolphins, dolphins like Yanni, and so, transitively, New Age is the music of the future, just as it always said it would be. None of which is to particularly denigrate Wander/Wonder. I like Eno, Sigur Ros and Enya. This isn't really as good as any of that, but it's not terrible either. There is something I find particularly grating about the preciousness of its prettiness; those repeated water noises throughout, the vocals processed into a coy little mew, the cutesy title. But, on the other hand, my family has had a pretty terrible week, and this album put my wife right to sleep when she listened to it. That's worth something.

If we're going to have this New Age revival, let's have this fucking New Age revival. If Enya matters, if Yanni matters, let's admit they matter. Start putting them on best of lists; start name-checking them; start writing oleaginous reviews of their careers in Rolling Stone cover stories.  Embrace the sea mammals; they will lead us to tomorrow.