Thoughts on The New Abnormal from a fan of The Strokes that hasn't listened to them since 2003. 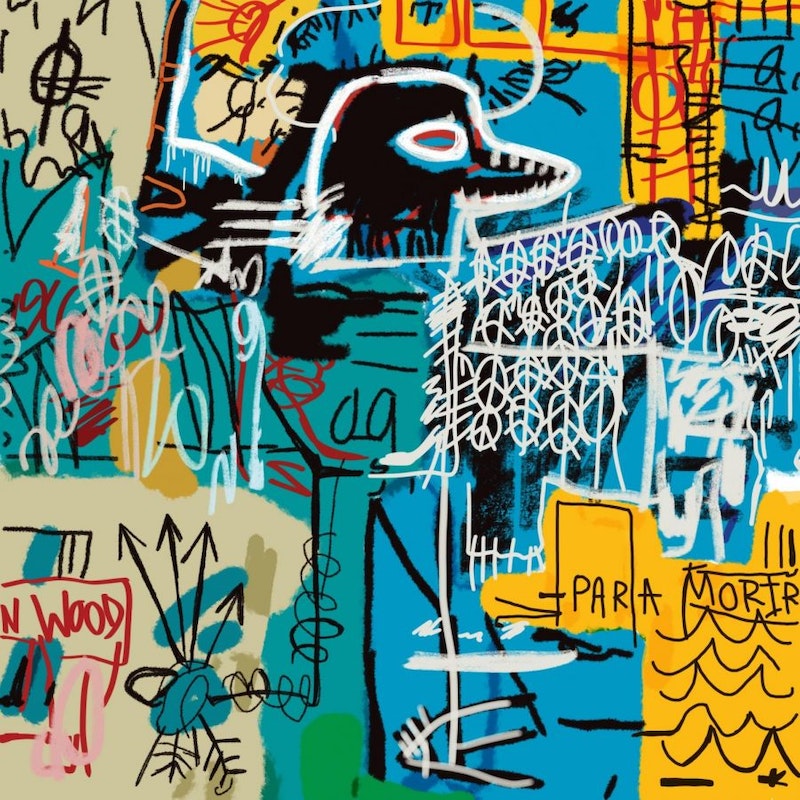 I haven’t listened to the Strokes since their 2003 album Room on Fire. It was a great follow-up to their brilliant debut Is This It, but so many great indie bands were coming out around that time that I eventually lost interest in the band. With the release of their latest album The New Abnormal, I gave the Strokes another listen to see how far they’d come nearly 20 years after Is This It. The band has grown musically over the years, and while the album has its moments, it relies too much on 1980s new wave nostalgia.

The album starts off strong with “The Adults are Talking.” The guitars and drums have a strong post-punk vibe a la Joy Division and the Cure’s early albums, which sets the tone. If early Strokes albums were influenced by CBGB-era bands like Television, The New Abnormal is the band graduating to their new wave phase full of keyboards and drums that sound digitized. This new mature sound continues with the next couple of tracks, “Selfless” and “Brooklyn Bridge to Chorus.”

The fourth track “Bad Decisions” is when the nostalgia starts to sour. It sounds just like “Melt with You” by Modern English, and the chorus melody is a direct copy of Billy Idol’s “Dancing with Myself,” which is why he’s credited as co-writer of this song. The Strokes sample another classic new wave song, “The Ghost in You” by the Psychedelic Furs, in the next track “Eternal Summer.” It’s the weakest track on the album; it doesn’t sound anything like the Strokes, and at six minutes it’s way too long. The sixth track, “At the Door,” sounds more like Katy Perry than the Strokes, and at this point I was tired of the 1980s synth-pop gimmick.

The Strokes finally get back to their roots with “Why Are Sundays So Depressing.” There are still some keyboard effects, but at least the drums sound like drums again instead of a drum machine. The band ditches the synthesizers and Autotune in “Not the Same Anymore,” and returns to their classic sound, providing a relief for old-school Strokes fans. The album closes with one of my favorite tracks, “Ode to the Mets.” The first 10 seconds make the listener think it’s another 1980s synth pop rip-off, but then switches to a melancholic guitar riff. The song isn’t really about the New York Mets—or at least not explicitly—but rather a sad look back at the past. “Old friends, long forgotten,” Julian Casablancas sings at the end, “the old ways at the bottom of/the ocean now has swallowed/the only thing that's left is us/so pardon the silence that you're hearing/it's turnin' into a deafening, painful, shameful roar.”

In a way, “Ode to the Mets” is a metaphor for where the Strokes are now with their latest album. I remember how refreshing Is This It was when it first came out in the time of nu metal and boy bands, but now with The New Abnormal the excitement has died down. It’s not a bad album; it just looks at the past too much for it to push the band forward.