Money is the great elevator to the top of the dung heap. 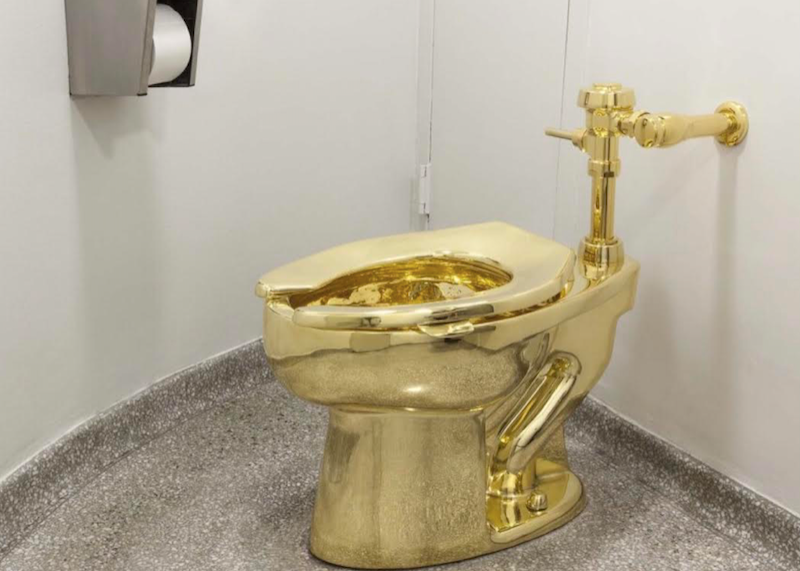 Some say, “Money talks, and shit walks.” Currency in and of itself doesn’t make anybody better off, or smarter than the next oaf. That goes for any clod with cash to burn, but they’re not very bright. Money supersedes any pecking order on the social ladder. The more you have, the higher up you’ll climb. No matter what type of person you think you are, lower than the gutter, or higher than the curb, money is the great elevator to the top of the dung heap, or the lack of it takes you on the escalator going down, falling through the cracks of poverty. It’s not a great gauge of character to weigh a person’s worth by how much gold they accumulate. It doesn’t make them affluent in the ways of the world. Money doesn’t buy happiness, but any regular yokel will tell you, it sure as hell don’t hurt to have some. The Johnny Cash song “Country Trash” tells of the virtues of simple folk, living the good life, or the dreams of a better way,

“I’m saving up dimes for a rainy day

I got about a dollar laid away

The wind's from the south and the fishing's good

Got a potbelly stove and a cord of wood

Mama turns the left-overs into hash

Johnny lived up to his name making bundles extolling the dignity of the downtrodden. The reigning queen of country, Dolly Parton, is another example of a hick who made gobs of moolah promoting her pride in growing up poor white trash .These are only two comparisons of poor folks with humble beginnings, who made good but never forgot their roots, or compassion for those without. But there’s the other side of the shitty coin, the ones who accumulate great wealth, turning money into manure and rubbing everybody’s noses in it. There’re too many rich schmucks who look down their snouts at the poor.

The legacy of a man who would be king, and his entire family at first glance, may seem desirable to many, but in reality, they’re nothing more than grifters who conned their way to positions of power within the kingdom. Whether bluebloods with inherited wealth or the other kind. Those born poor who got lucky, fitting into that high society. They built empires off the backs of the sweat and blood of others. The poorest sink to the bottom, but the rich can’t remove the stains of their sins. They leave an indelible blemish on everything they touch. You can witness the spectacles of the Royal Family flaunting their opulence. The slow procession rolls by, as willing gawkers, the commoners, the peasants, drool in amazement at kings, and queens, in their obnoxious grandeur. The British are very good at this. The Americans are too. It must be some hereditary crossover.

The rich-man, poor-man saga of haves, and have-nots. Dirt-poor people have more integrity in their little finger than the richest ever held in their entire bogus lineage. The hired help who cater to the whims and fancies of the rich and famous will attest the rich are spoiled, petty, shallow characters who live in constant dread of losing their wealth and good standing in the hierarchy of nobility’s rank and file. The only difference between the wealthy and the poor is that there is none.

Even the poorest hayseed among white trash feels a false sense of superiority over other races, simply because they’re white. As if, somehow, white skin is more valued than any other. Do Caucasians put a price on pigmentation? You bet they do. Rich and poor white trash do it all the time. The plantation mindset exists in every town and city in the country. There’re worse things than a rude white redneck with a fat wallet. Or an arrogant, privileged white lady, pushing her cart up the line, butting in at the local Walmart. There’s no shortage of Kens, or Karens to spread their hatred around. Telling others to go back where they came from. Speak English, or shut the fuck up. A misguided sense of pride, steeped in a heritage of fear and prejudice. You can see it every day. Hiding behind the Bible, a flag, and skin color.