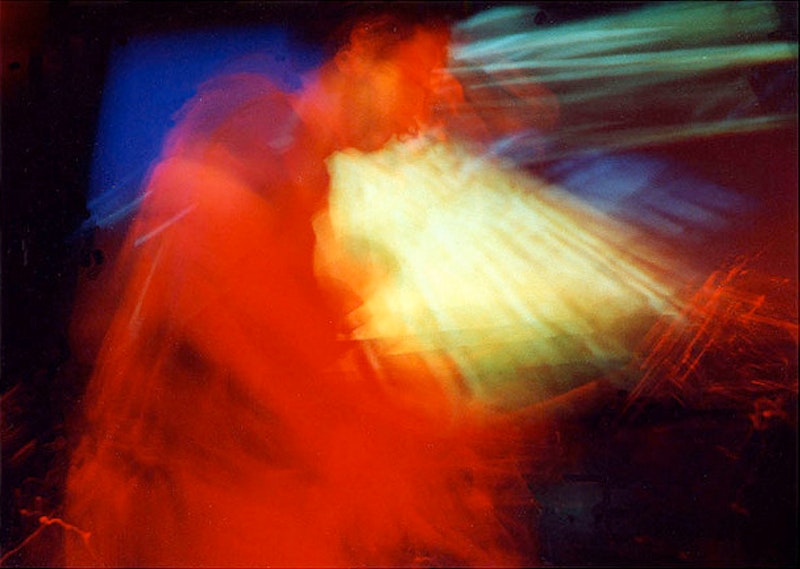 The title of this book is a record-store argument waiting to happen—or, maybe, several arguments.

That entries on industrial icons like Atari Teenage Riot, Coil, and Cabaret Voltaire pop up in The Encyclopedia of Industrial Music, Volume 1 comes as no surprise, but the inclusion of Krautrockers Amon Duul, out-jazz trio Borbetomagus, microtonal techie Richard Chartier, and power electronics unit Black Leather Jesus may raise a few eyebrows. (U.K. glitch stalwart Autechre gets its due as well, which makes sense when one realizes that dance-y, pop strategies haven't been an important part of the secretive duo's arsenal for some time now, while warped music concrete has.) Sub in "experimental" for "industrial," and Volume 1's all-over-the-place composted logic begins to make sense.

Polish author/compiler Rafal Kochan—whose ears are probably still bleeding as this review is posted—suffered a great deal for his readers. His approach here is fairly straightforward; after faithfully surveying entire discographies, countless side projects, and ancillary materials, he prepared for each artist/act a list of significant releases and a blurb that detailed instrumentation, sonic techniques, and primary themes. Perfunctory and terse, most of Volume 1's summaries are more gateway drug than whole enchilada, designed to spark reader interest; I'd recommend perusal with a good Internet connection at hand.

Most rewarding for me was the book’s educational content: a wealth of sonic avenues to explore, new and old (Ecuador-based noisers Armenia, William Basinski's Disintegration Loops series); realizing Tortoise titled a track on TNT after a Robert Ashley album; unexpected, bite-sized dissertations on subjects like anti-music, butoh, and body art or countercultural figures like Stan Brakhage or Ron Athey. Then there are the incidental amusements: the dated haircuts in late 1970s promo shots; the tendency for underground musicians to take refuge from music to film, visual art, academia, or dance after a certain age; and the Aube discography, which is almost as long as my arm. A favorite frequently recurring motif: scholarly, straight-faced discography-summarizing sentences like "The ideas behind his music revolve around Satanism, negation of church structures (religion) and an affirmation of destruction as the main driving force for mankind." So many of these dudes are/were so pissed off at everything and everyone, and thankfully, we get to listen in on their tantrums.

Given that Volume 1 only covers A-C, subsequent primers are in the pipeline. Snag a copy of Volume I while you still can—if only for the face-melting fury from Altar of Flies, Cock E.S.P, Circuit Wound, and others on the 2xCD comp that comes with it.