Love is All Around 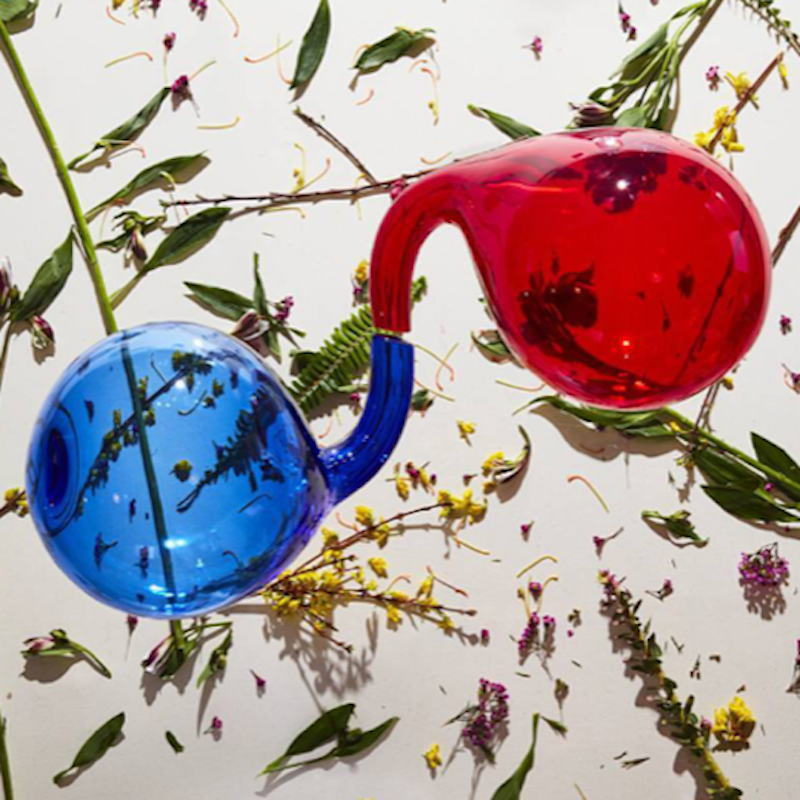 David Longstreth better be thanking his lucky stars that his last record, the self-titled Dirty Projectors, was released in February 2017 and not anytime after October 2017. The embarrassing bathos of a breakup record with moaning songs like “Keep Your Name” and travelogues like “Up in Hudson” tracing his history with ex-girlfriend and former bandmate Amber Coffman. Mere months before PWR BTTM were cancelled, and eight months out from Harvey Weinstein and #MeToo, David Longstreth got the poison out. After a five-year hiatus, I appreciate and admire the fact that Dirty Projectors are back with a new record only a year and a half later, and it’s exactly the record he needed to make after last year. Lamp Lit Prose is his Little Creatures: complex yet lithe pop songs about feeling great, feeling energy, all new, a break through, right now.

He’s all smiles this year, but Lamp Lit Prose doesn’t dawdle or wallow in Longstreth’s pedestrian personal shit. It moves quick, zipping by in only 37 minutes, and it’s paced and arranged like a Van Dyke Parks album: horns, strings, belching synths, stacked guitars, manipulated sounds that pop in and out with ceaseless movement recall Parks’ Song Cycle in the best way. This doesn’t have one iota of the lyrical depth of Song Cycle, but few people are even capable of constructing these manic studio monoliths.

Where past Dirty Projectors records swung high and wide, Lamp Lit Prose contracts and compacts many of the ideas and sounds Longstreth explored on the laborious self-titled record. The pivot from honest and sad to smiling politely could’ve been a disaster, but I’m shocked by how much I like this record, how much I’ve listened to it since it came out earlier this month. Other than Bitte Orca, there isn’t another Longstreth record I enjoy more.

“Break-Thru” is a perfect little love song buoyed by a great spindly guitar hook. The lyrics sound like something off of one of Paul McCartney’s early solo albums: “Under the sun, there’s nothing new/But she keeps it one hundred in the shade/She's a break-thru.” “Blue Bird” is another one heavily indebted to The Beatles, besides the obvious “Blue bird sing your tune,” it’s the kind of acoustic guitar rocking chair porch summer sing-a-long that McCartney (and Longstreth) can write in their sleep. “Zombie Conqueror” is titanic despite the stupid title, driven by a syncopated Crazy Horse riff and the refrain, “We see into the midnight in front of us.” That’s the only hint of darkness throughout Lamp Lit Prose: even when he sings of constant change and “all the seasons I have known,” it’s still in the moment, full of grace: “’Til the earth absorbs us/Laughing the flowers of the sun/I choose to be yours/You’re the one.”

Longstreth sings and plays almost every part on the record, but there are more guest appearances than the self-titled album and certainly more of a group feeling, even if he only employs female background singers harmonizing just like Amber Coffman and Angel Deradoorian did nearly 10 years ago on Bitte Orca. The new singers include Syd, Amber Mark, Katy Davidson, Teresa Eggers, Haim, along with Robin Peckinold (Fleet Foxes) and Rostam Batmanglij (ex-Vampire Weekend). On “Right Now” and “I Feel Energy” in particular, Longstreth’s vocal arrangements for his backup singers are a vivid callback to Coffman and Deradoorian’s tenure in the band.

It feels odd, but only because it’s the human voice mimicking the style of past band members. Donald Fagen can go on without Walter Becker and keep Steely Dan going with a crack jazz band, and even Chrissie Hynde could get away with enlisting players that mimicked the playing of James Honeyman-Scott and Pete Farndon after they’d both died. But getting new singers almost never works—if Fagen had died instead of Becker, Steely Dan would be done. But this doesn’t come up as often as I thought it would on Lamp Lit Prose, and the songs are so good and refreshingly self-effacing and fun and free of angst that it doesn’t really matter. This is a song record. I hope Longstreth continues making music at this pace and burrowing deeper into his studio rat hole.