Drug use should be treated as a health and safety issue, not a criminal, moralist one. 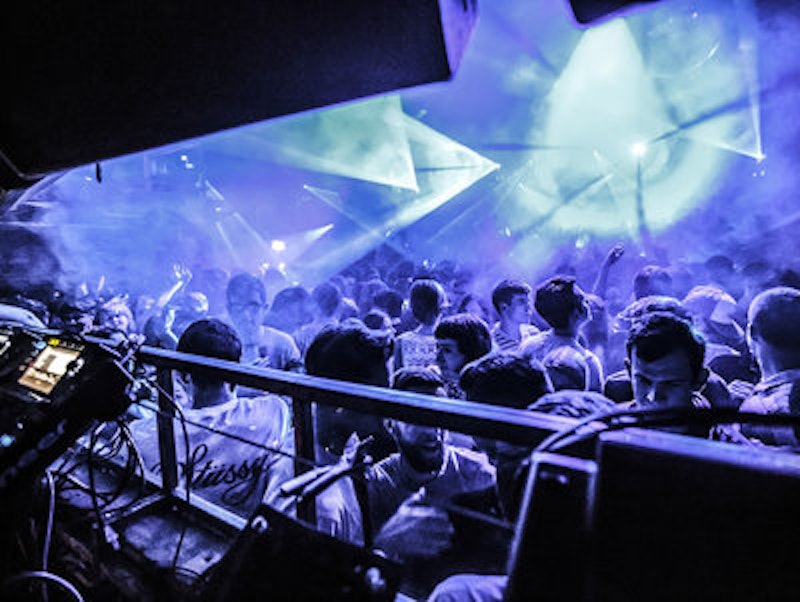 Clubgoers and dance music fanatics are still recovering from the shocking news that London’s fabric, one of the best known nightclubs in the world, has been shut permanently by the bougie (or “ra” as the Brits might say) Islington Council. fabric had long been skating on thin ice with the local authorities, which, if you ask me, wanted a reason to close it once and for all. The nail in the coffin was the drug-related death of two teenagers in early August. Since then, fabric had been shut pending a September 6th hearing that ultimately determined the status of the club’s license for the worse.

DJs, politicians and promoters from all over the world have reacted with anger to the Council’s decision, and rightly so. My favorite response, and also the most poignant, is the shade thrown by producer Jon Hopkins. “I had some drugs I was going to take Sat at fabric,” he Tweeted, “but now it is closed so I will throw them down the toilet and never take drugs again.”

Girl. It’s a great little message because for the life of me I don’t understand why the police, politicians and moralists think that closing some dumb club or lowering the bpm or shutting down a rave is going to keep people from taking drugs.

Closing fabric or any other nightclub will not stop one single drug-related death. Read that sentence again and again because people are going to take drugs, so drug use should be treated as a health and safety issue, not a criminal, moralist one. What we need is a culture that starts from the premise that people are going to take drugs anyway so how can we keep them safe. Drug testing kits? Information sheets where people can see the effects of mixing certain kinds of drugs or how some drugs mix (OR DON’T!) with alcohol? We have sex education (a fail, but still), why not drug use education, too?

Nightclubs are a bastion of youth culture, creativity, social space, music, performance and big ideas. But not every city sees it this way, and that leads to two models of dealing with urban nightlife: the punitive version, as in the case with fabric where getting a license or keeping it is difficult or nearly impossible. People shouldn’t be out late at night! They should be home and in bed by 11! Who drinks alcohol at eight in the morning?

And then there’s the model where cities realize the culture, creativity and coins that clubs bring with them. In the few days since the news of fabric’s closure broke, Amsterdam welcomes Shelter, a new 700-capacity venue. Berghain, perhaps Berlin’s most celebrated nightclub, was also deemed an important cultural institution and now pays the same seven percent tax rate as concert halls, theaters and museums, not the 19 percent that other local clubs and “entertainment” venues pay. It is the only club in the city that pays that rate.

fabric is closed, but it’ll surely live on in other ways. Maybe the team ditches a permanent club building in favor of one off raves all around London, or maybe they’ll open a “new” fabric, or maybe a bunch of London club owners will bump heads to imagine a new superclub for a whole new generation somewhere else in London. In all the mourning for fabric, though, no one is saying how it was not necessarily a safe space for queer or trans people, that it was £21 to get in or that even though it had a solid music policy it primarily attracted that sort of “techno bro” I feel uncomfortable around. The Islington Council’s decision to close fabric is stupid, but since even the Mayor of London understands the value that nightclubs bring to the city, there’s now a chance for London to have something new and fabulous.