Alan Palomo can only hide so long behind all his thousand dollar equipment. If you want the real deal, check out Axel Willner. 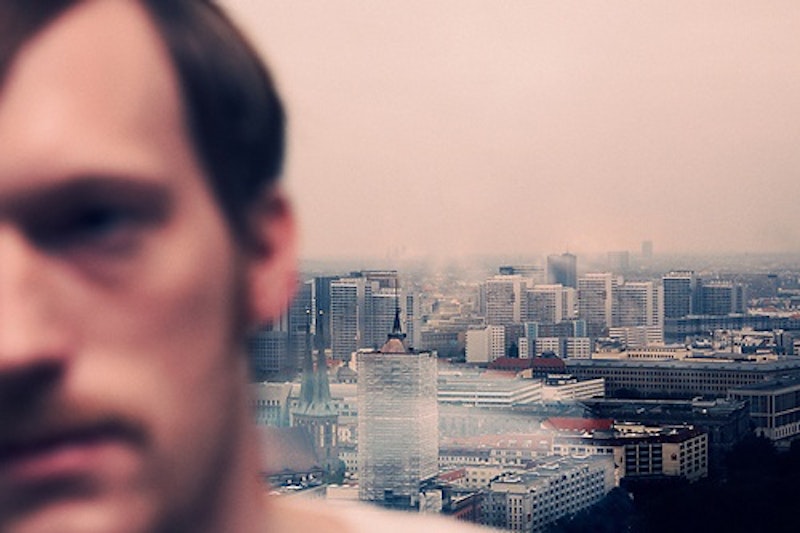 Rjyan Kidwell couldn’t have put it better when he referred to chillwave musicians as “dills”—like nu metal, rap rock, or adult contemporary, it’s a brand of naiveté, not innovation. Directionless trustafarians are free to make all the boring and rehashed electronic pop they want, but the extent to which they’re accepted and embraced by the music media is baffling. The umbrella term isn’t important; it’s the ethos of masturbatory nostalgia and technical incompetence, this idea that “having fun” means New Wave costumes and simple, premature songwriting. Neon Indian may have every vintage synth and boutique oscillator at their disposal, but Alan Palomo’s band lacks anything interesting beyond some great synth tones and sounds. It’s salad dressing on rubber: there isn’t anything on Era Extraña that suggests Palomo is anything but a naïve knob twiddler who can’t write songs. His voice unintelligible and drenched in muddy reverb, Neon Indian is the synopsis of everything wrong with so many young musicians today: their samplers are more skilled then they are.

Saving the day is Stockholm’s Axel Willner, who’s made minimal techno as The Field since 2003. His 2007 debut From Here We Go Sublime was one of the best-reviewed albums of the year, but his latest, Looping State of Mind, is Willner’s masterwork to date. Willner’s music is based on repetition, not out of ignorance but precision. The record is full of samples, but they’re twisted and massaged into new forms—they say something different from their source. Sampling isn’t the problem, it’s the legitimization of thoughtless cribbing, four-bar hooks that a monkey could grab. Looping State of Mind is anathema to the work of all those unskilled dills—it handcuffs and hypnotizes you, and creates a soft, melancholic sound all its own. Willner has complete control of his vision and what he wants his audience to feel, and like the Spartan beige cover he’s used on all three of his full-lengths, there’s an austerity that makes the music feel otherworldly.

There’s something to be said about craft, and developing your own language and approach before you release anything. The Field existed for four years before his debut, and that foundation is crucial to sustaining an aesthetic and building upon it. The Internet regularly blows up bands that have been together for months, not years, and it shows: they end up comfortable financially, but creatively retarded, treading water for fear of trying new things that they were never accepted for in the first place. They have no control over what they want to say because they’re still pubertal. That developmental process can start whenever the musician commits to dare and learn, how to articulate something new or refreshing. Neon Indian, stuck in the phallic stage, is nothing compared to Axel Willner’s titanic and sad sound.