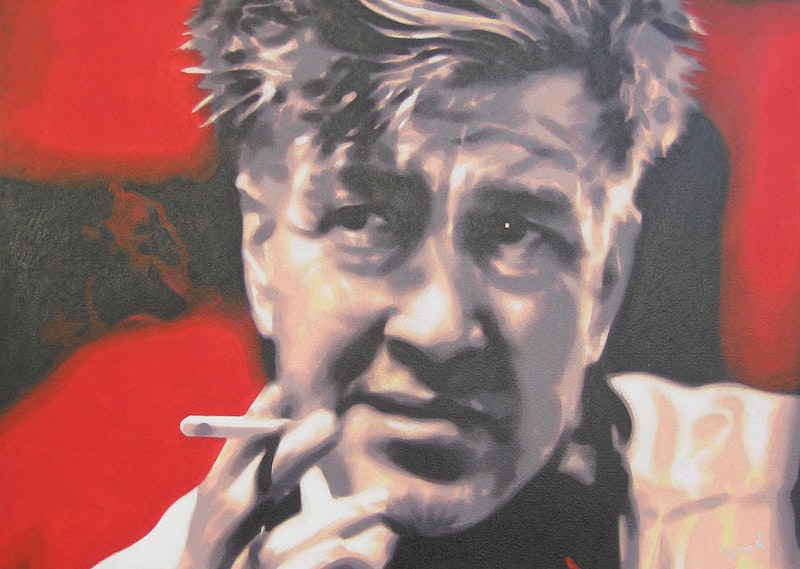 The reviews are generally favorable for David Lynch's first proper album, Crazy Clown Time (out now on Sunday Best). Clash Music went so far as to call it "masterful," but everyone else has been a little more reserved in their appreciation, qualifying nearly every accolade with a reminder that Lynch is first and foremost a filmmaker, and that CCT isn't on par with the genius of Eraserhead or Blue Velvet—isn't anywhere close, in fact. Not that the album doesn't sound good, it's just boring; 70 minutes of wonderful production brought down by bad lyrics and bland vocals (Karen O. excepted).

Lynch, like fellow filmmaker Quentin Tarantino, has always had a kind of retro nostalgia; Tarantino more campy, Lynch more macabre. And while CCT holds true to that sensibility, it's an album that will appeal only to Lynch fans. So it's kind of odd to rate CCT, say, an 8/10, as Filter did, and then admit "the album as a whole is neither as crazy nor as clownish as fans would hope." If CCT is for the already-converted, and yet will only disappoint, then I guess most critics think Lynch is basically unassailable, which makes sense, since it's hard to think of another modern filmmaker who inspires such cult fandom.

More interesting than CCT, however, is Mark Richardson's recent essay at Pitchfork, "Resonant Frequency," in which he contextualizes Lynch within, what he calls, the recent "Tumblr-ization of indie." Richardson's argument centers around recent covers of Chris Isaak's "Wicked Game" (a song popularized by Lynch's Wild at Heart):

So "Wicked Game" covers were as common this year as covers of Springsteen's "I'm on Fire" were in 2007. Washed Out's tossed-off take was weak, but something about the Widowspeak's carbon-copy version hit home... Faithful covers of existing songs are as old as popular music, but something here felt new: It was part of what I heard as the subtle Tumblr-ization of indie; music-making as re-blog. They weren't just covering a song that they loved, they were essentially re-producing it, unchanged, and saying, "This is me." It's the band as lonely teenager in a bedroom: What do people think of me? "Oh that band Widowspeak? They're the ones that are into Lynch, right? 'Wicked Game'?"
It's not that I think Richardson is right about all this—Widowspeak's uninspired "Wicked Game" cover isn’t representative of anything except for how generally uninspired they are—but his arguments about Lynch are compelling. There is a certain indie appropriation of all things Lynchian, and CCT offers a corollary to a lot of pretty and retro but completely forgettable indie music—like Lana Del Rey. As Richardson says: "She saw some old film clips and heard some old songs and said, "This is me." Then she showed them to us, and we believed her."